Those are the thoughts of former Chelsea star Michael Duberry.

Chelsea, who host Barcelona in the first leg of their last-16 tie on February 20, have fared well against Catalan giants in Europe’s elite competition, most notably when the west London outfit beat them en route to lifting the trophy in 2012.

Messi has been mesmerising form for Barcelona this term, smashing home 14 goals in La Liga.

But his record against Chelsea in the Champions League on English soil is terrible and he is yet to find the net against the Blues in eight appearances.

And while stopping short of criticising Messi’s record, Duberry insists Chelsea have a game plan to contain the Argentine.

“It’s a two-legged game and on any given night, both can beat each other,” Duberry told Express Sport.

“Just a case of who will go there.

“Chelsea have a great chance of winning the tie as do Barcelona.

“It’s going to be a great European tie. Obviously Chelsea will want an easier route, but you have to go through these teams.

“It’s another tie against Barca. Messi is always dangerous and Barca have got huge names.

“It will be a tough tie, but I still think Chelsea have a great chance. Messi’s record against English clubs and Chelsea isn’t like ‘Oh my God’.

“They are the one team that can quieten him. You hope that continues and he doesn’t score.”

Michael Duberry was speaking exclusively to the Daily Express on behalf of the Football Foundation, the charity that builds grassroots facilities with money from the Premier League, The FA and the Government (through Sport England.) 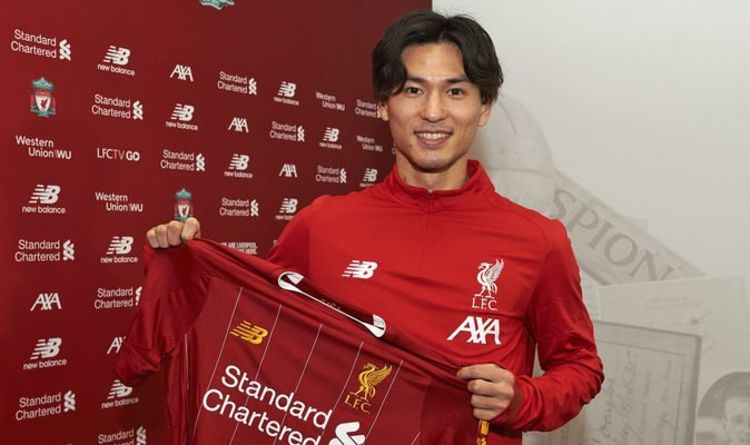 “His Champions League experience is a big bonus and coming from the club and organisation he does, we know he’ll be well […] 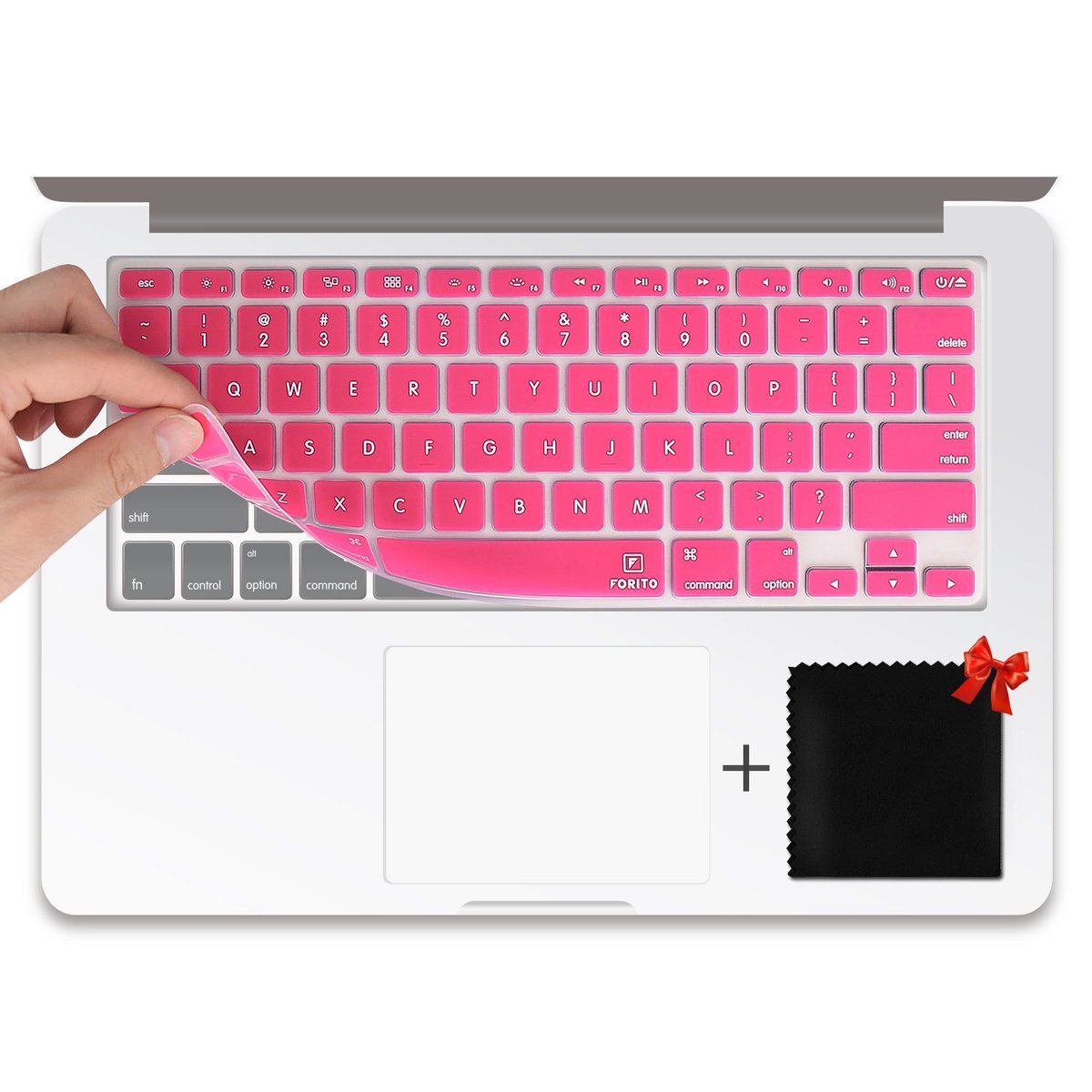 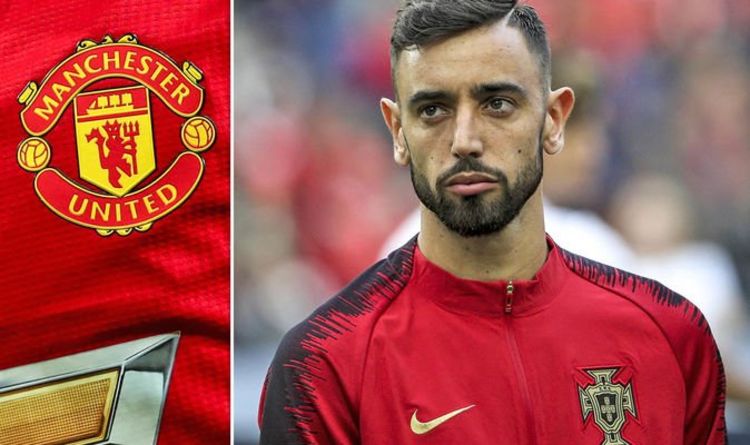 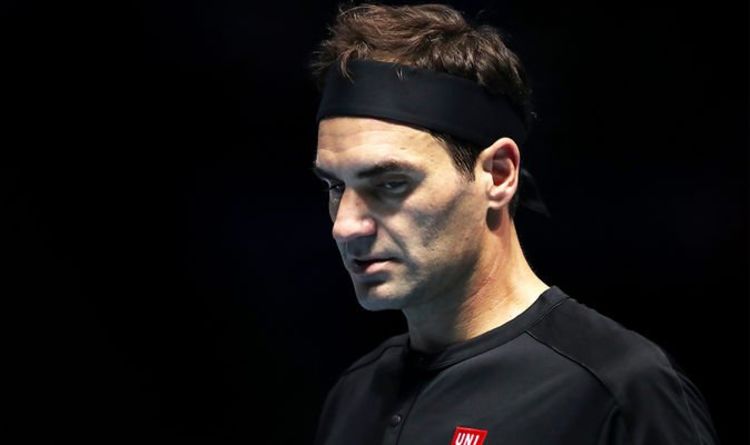