Former President Barack Obama posted a photo of his family celebrating Christmas on Monday morning, and the internet is getting emotional.

In the photo, Barack, Michelle, Malia and Sasha Obama are posing in front of a giant Christmas tree surrounded by a crew of young “elves” and plenty of ornately wrapped gifts.

“On behalf of the Obama family, Merry Christmas! We wish you joy and peace this holiday season,” Obama wrote in the caption. The photo may have been taken on a previous Christmas.

Thousands of social media users took time out of their own Christmas celebrations to show the photo some love. Just 20 minutes after it was posted, the tweet already had 86,000 likes and the accompanying Facebook post had 100,000. “All I ask for for Christmas is a president just like you,” one user wrote on Twitter.

Earlier on Monday morning, President Donald Trump and First Lady Melania Trump posted a holiday message of their own, tweeting a video wishing “America and the entire world” a merry Christmas. 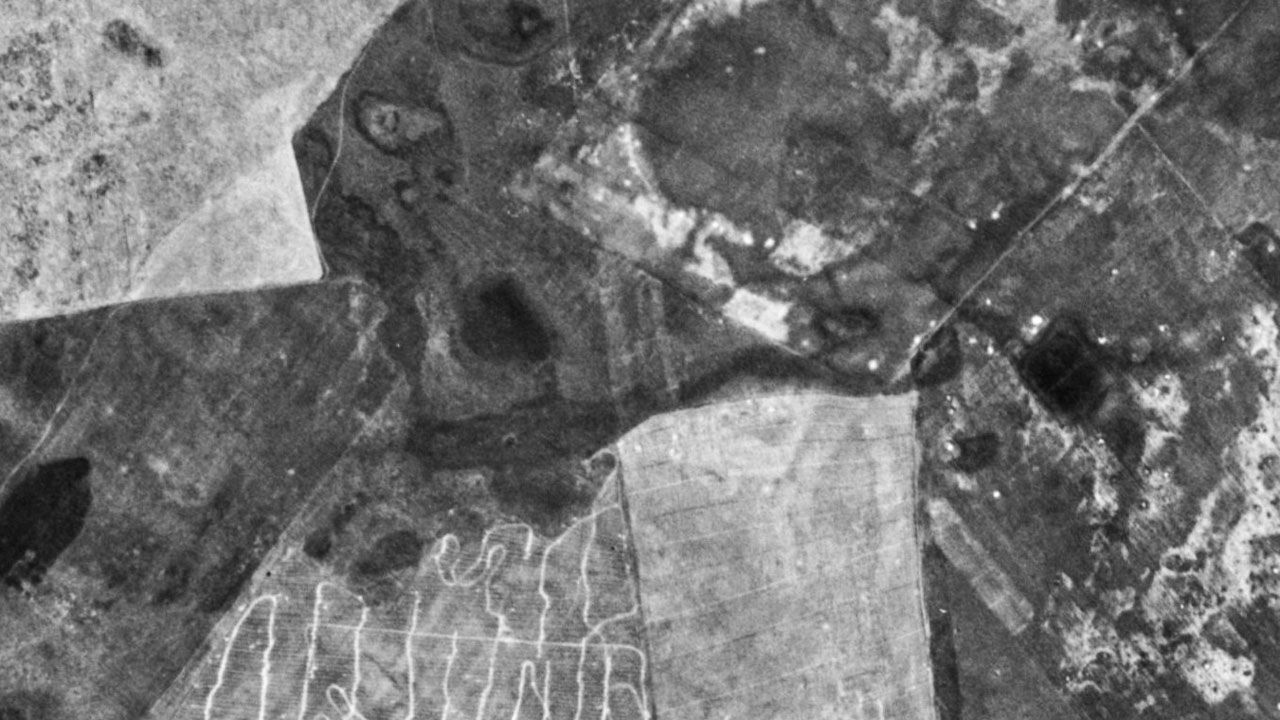 The large meat-eating Jurassic Period dinosaur Allosaurus engages in cannibalism in a stressed ecosystem in an artist’s impression released May 27, 2020. […] 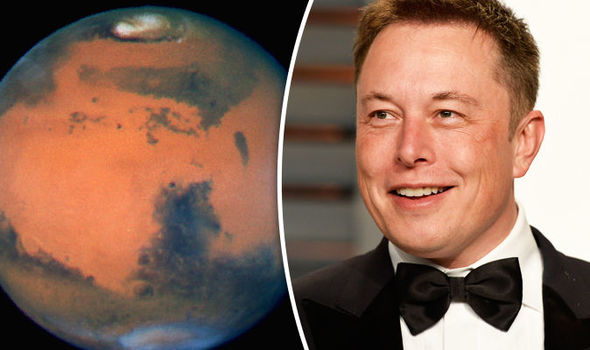