Neymar has reached an agreement with Real Madrid for his return to La Liga, according to shock reports in Spain.

The Brazilian only left Barcelona for Paris Saint-Germain last summer for a world record £198million but it seems he is already eyeing his next big-money move.

Neymar is said to be unhappy with life at the Parc des Princes and his father is in talks with Real president Florentino Perez.

And according to Spanish publication Diario Gol they have now reached an agreement that will see Neymar join Real for the 2019/20 season.

Neymar wants to spend two years in the French capital making a name for himself.

Liverpool are leading the charge to sign Monaco star Thomas Lemar, according to the bookies.

Previous odds suggested that Jurgen Klopp’s side were neck-and-neck with Chelsea in the battle for the Frenchman’s signature.

The bookmakers have priced Liverpool at 7/2 to secure his services before the winter window shuts on February 3 – that’s shortened from 7/1 in the space of seven days!

Premier League champions Chelsea, who are also likely to reignite their interest in Everton’s Ross Barkley, are narrowly behind at 4/1.

While Arenal, who almost signed the talented 22-year-old last summer as a long-term replacement for Alexis Sanchez, are the outsiders of the trio at 6/1.

However, there could be a problem.

Monaco, perhaps unsurprisingly, have struggled to recapture last season’s form since selling over £310million’s worth of talent.

They failed to win a single Champions League group stage match, and subsequently missed out on Europa League football.

Marouane Fellaini is ready to quit Manchester United next month and has no intention of signing a new contract at the club.

Fellaini is out of contract with Manchester United in the summer and does not intend to extend his stay at Old Trafford.

The Belgium international has already rejected one offer from the club, despite Jose Mourinho urging the board to renew at all costs.

Express Sport understands he has begun looking for a new team and has no preference over whether he leaves in January or at the end of the season.

And a source close to the 30-year-old has revealed he has already been approached with an offer from China.

Watford are aiming to strengthen in January with their form recently tailing off.

And Express Sport understands the Hornets are keen to sign Manchester United and Arsenal outcasts Shaw and Walcott.

The defender has struggled to earn the trust of Jose Mourinho ever since the 54-year-old replaced Louis van Gaal as Manchester United boss in the summer of 2006.

And they are also keeping an eye on Arsenal’s Walcott.

The England international has struggled this season, with Arsene Wenger regularly overlooking him.

Henrikh Mkhitaryan has been offered back to Borussia Dortmund – but he doesn’t want to leave the Premier League.

That’s according to German football expert Lee Price, who has written two books on the Bundesliga and is a reliable source of transfer news.

Price predicted a number of deals over the summer before they happened, including Sead Kolasinac to Arsenal and Liverpool bagging Naby Keita.

While Price understands Dortmund are considering a loan offer for their former player, Mkhitaryan himself would prefer a switch to Arsenal or Tottenham.

“They are readying a loan bid next month – with a view to a permanent switch worth less than half the £27million United paid barely 18 months ago.

However, the playmaker is said to be baffled by his treatment at the hands of Jose Mourinho.

“He prefers to remain in the Premier League, with both Arsenal and Tottenham potential destinations. He is keen on a move down to London as opposed to a switch back to Germany.

“With Mesut Ozil earmarked to take his spot in the team, Mkhitaryan could be offered as part of the deal for the German, though Mourinho is known to prefer to sell him overseas.” 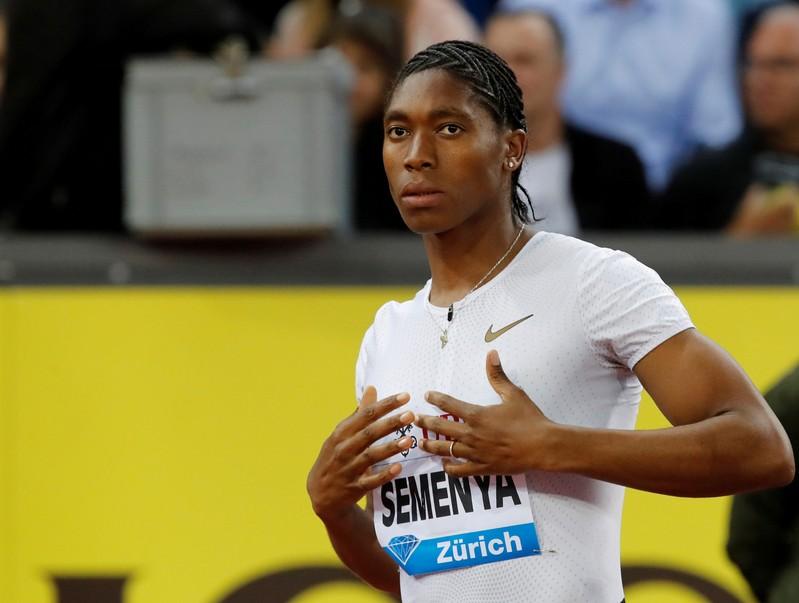 His long-time rival Novak Djokovic is responsible for two of these three defeats in Paris. The two players, who have won 15 […]