Father Christmas did visit Kim Jong-un in North Korea after viewers wondered whether the Santa tracker would be “allowed to go over North Korea”.

Through the Santa Tracker, you can monitor Father Christmas’ progress around the world and see where he is throughout the day and night.

Others were nervous that North Korea might try and hack the tracker to make it look like Father Christmas had been shot down.

Another user said: “If I am North Korea, I am hacking the NORAD Santa Tracker this year so it looks like he has been shot down over Pyongyang.”

Allison commented: “According to the Santa Tracker, Santa stops in North Korea. Is this propaganda to show how philanthropic Santa is?”

Many people asked if North Korea actually celebrates Christmas and according to a defector they do not.

Kang Jimin, who grew up in the capital Pyongyang, was not aware of Christmas while growing up and managed to escape North Korea in 2007 at the age of 20.

He told the Independent: “There is no Christmas in North Korea. I did not know what it was.

The nearest thing to a Christmas celebration in the hermit kingdom is a pilgrimage to visit the grave of North Korean leader Kim Il-sung’s first wife and Kim Jong-il’s mother, Kim Jong-suk.

Kang added: “The birthday of Kim Jong-Il and Kim Jong-Un – the men – is more important, but Kim Jong-Suk’s birthday was celebrated. People come together and have a drink and sometimes drink too much.

“I did not know any Christians or anyone who believed in God. The North Korean government control all of the media and the Internet, and people I met did not know who Jesus was.

“You can’t say you are Christian. If you do, they will send you to a prison camp.

“I heard about a family who believed in God and the secret police caught them. They are now all dead – even the children – a 10-year-old and a seven-year-old.

“My friend was working in the secret police and he told me they caught a Christian family who were trying to get people to convert.

“They tried to get information out of them like where they learnt about God and how they got bibles.

“The only reason they were giving them food was to get information but the family did not say or eat anything, and instead just died.” 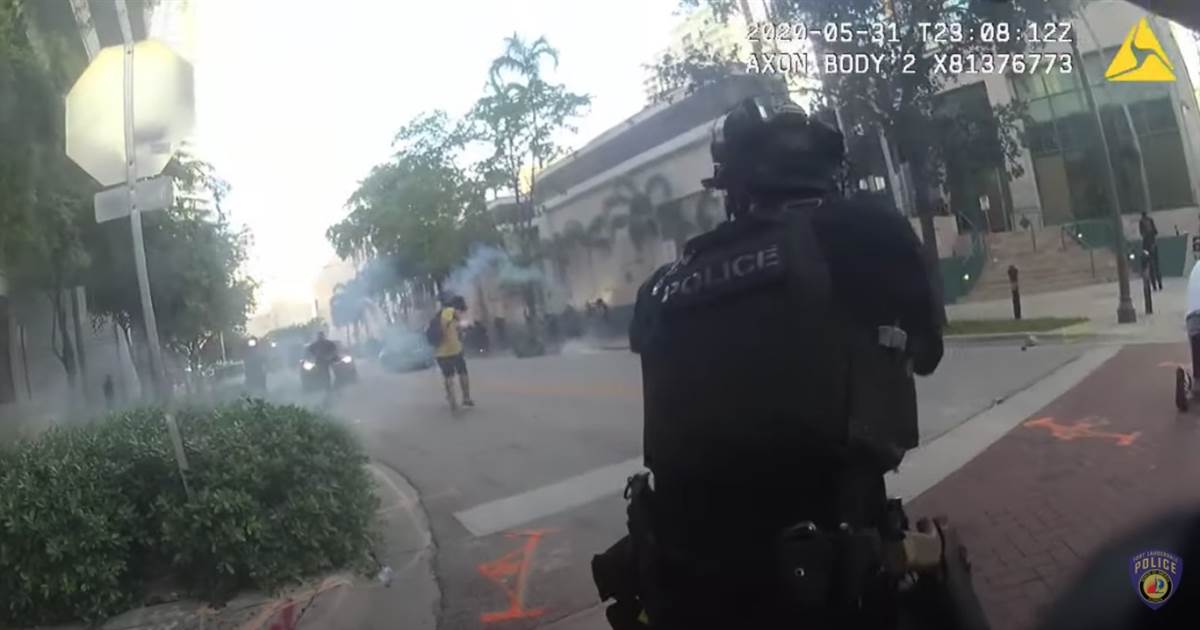 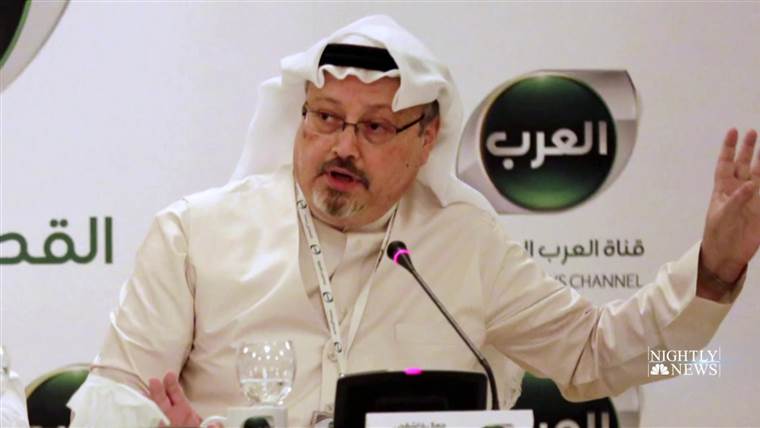 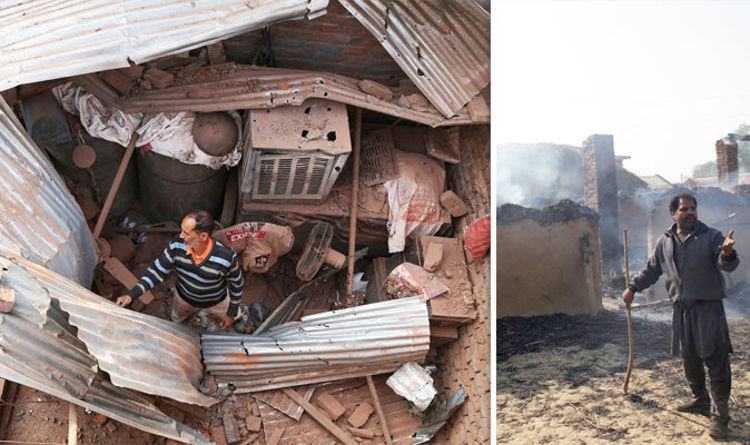 As soldiers on both sides launch attacks along the contested border known as the Line of Control (LoC), Mr Geelani called for […]

Five Japanese pitchers combined for a six-hit shutout on Saturday as the hosts beat the United States 2-0, securing the first Olympic […]