Eden Hazard has been linked with a mega-money move to Real Madrid once again as the January transfer window approaches.

The Spanish giants had a relatively low-key summer window compared to previous campaigns, but after a mixed 2017/18 season, they could be tempted to splash huge money.

Multiple reports have linked a string of world class players to the Bernabeu including Antoine Griezmann, Paulo Dybala and Mauro Icardi.

But will any world class stars come together in January to form a new generation of Galacticos?

Take a look through the gallery to reveal the biggest names linked with Real Madrid ahead of the transfer window.

Ludogorets vs Tottenham LIVE: Joe Hart and Gareth Bale start as Jose Mourinho’s men search for victory in Bulgaria to remain in […] 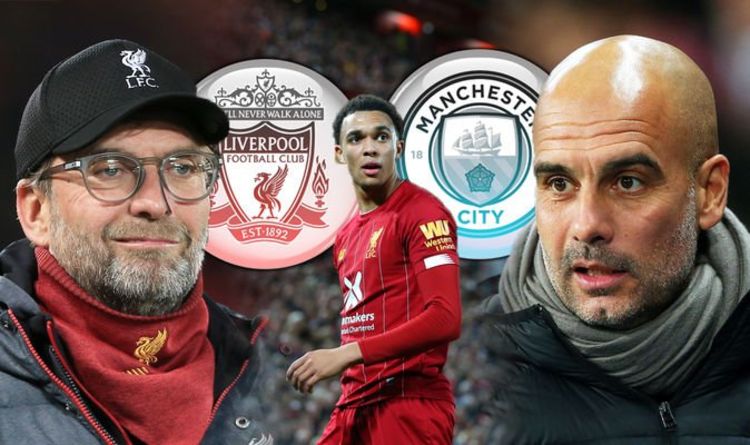 The new Barcelona coach, Ronald Koeman, warned that any players who lack commitment or professionalism will be shown the door as he vowed […] 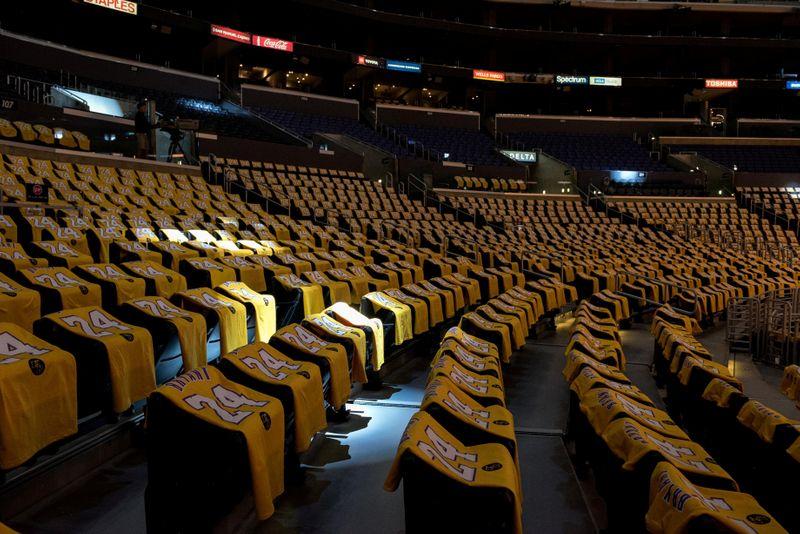