The Queen’s speech went ahead as usual at 3pm today, beaming out on TV across the nation.

Her Majesty spoke around the theme of “home” this year, and said: “We think of our homes as places of warmth, familiarity and love…there is a timeless simplicity to the pull of home.”

Prince Philip was also referenced, with his wife speaking in front of photographs of the couple on her desk.

And perhaps the biggest event of the year for the Royal Family in 2017 did get a mention – Prince Harry and Meghan Markle’s engagement.

Speaking about their impending wedding, the Queen said she was “looking forward to welcoming new members into the family next year”.

This was also a reference to Kate and William’s third child, due in April 2018.

An expert had earlier told Express.co.uk he did expect Her Majesty to mention the couple. Keith Bishop said: “I would expect the Queen to make a reference to the engagement and perhaps the pregnancy of the Duchess of Cambridge, however oblique.”

Mr Bishop said the Queen would comment on the engagement “if only because not to do so would draw attention and invite speculation”.

The Royal Family sit down to watch the Queen’s speech alongside the rest of the country every year.

They enjoy the ten minute address after having eaten a hearty meal cooked by their team of chefs.

One former chef, Darren McGrady has revealed exactly what the family enjoy.

Speaking to GoodHousekeeping.com, he said: “After church, that’s when they have a big lunch that includes a salad with shrimp or lobster, and a roasted turkey, and all of your traditional side dishes like parsnips, carrots, Brussels sprouts and Christmas pudding with brandy butter for dessert.

“They stick with the same meal year after year.”

Before the meal, they head to church, and Kate Middleton and Meghan Markle were both in attendance for the service today.

The Duchess of Cambridge looked festive in a green and red coat, while Meghan showed off her style credentials in a brown ensemble. 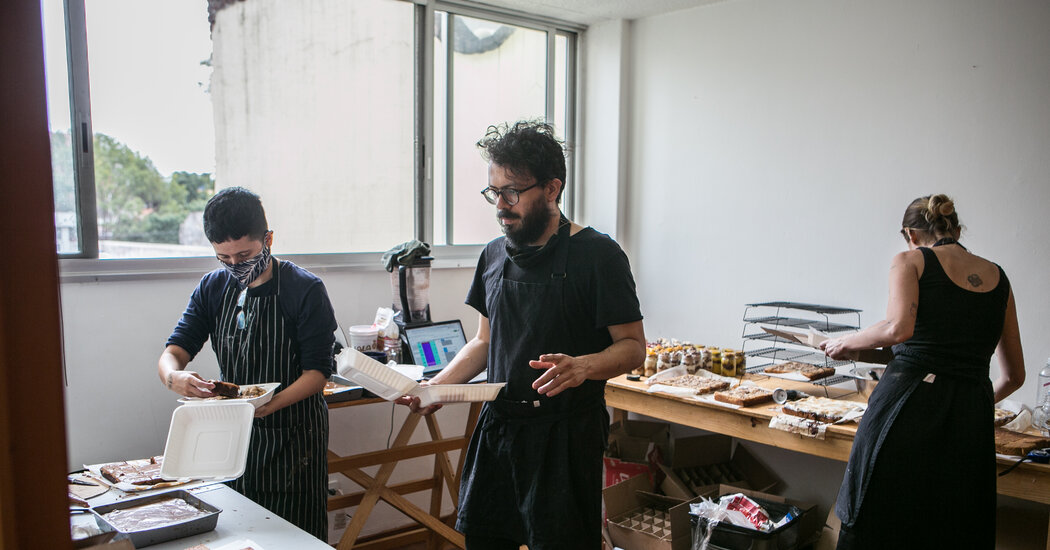 MEXICO CITY — A toaster oven may not be the ideal gadget for starting a full-fledged bakery, but this is a pandemic […] 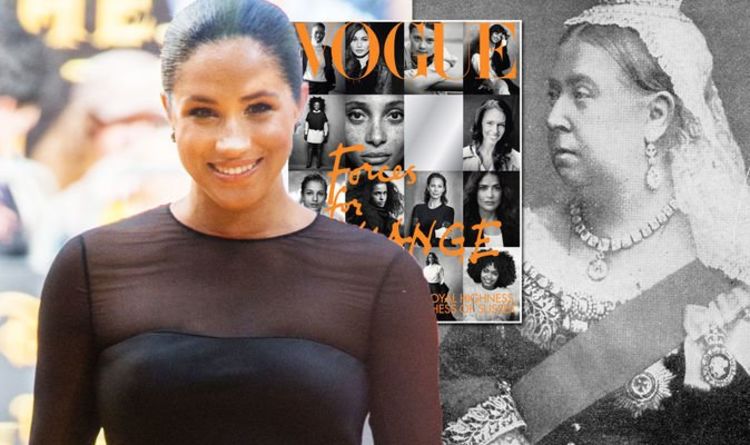 While Meghan Markle was criticised by many for guest editing the September issue of British Vogue, there is actually a long history […] 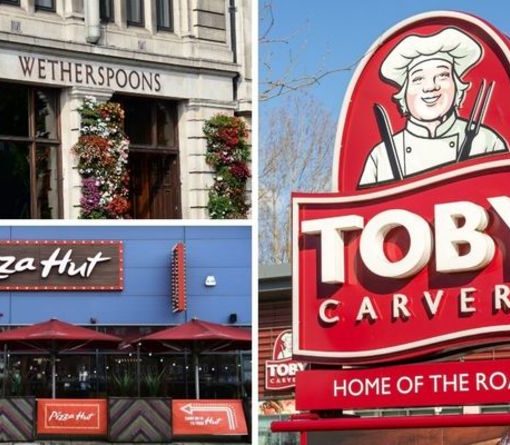 The pandemic and Brexit related issues has caused there to be a huge shortage in HGV drivers. A Road Haulage Association (RHA) […] 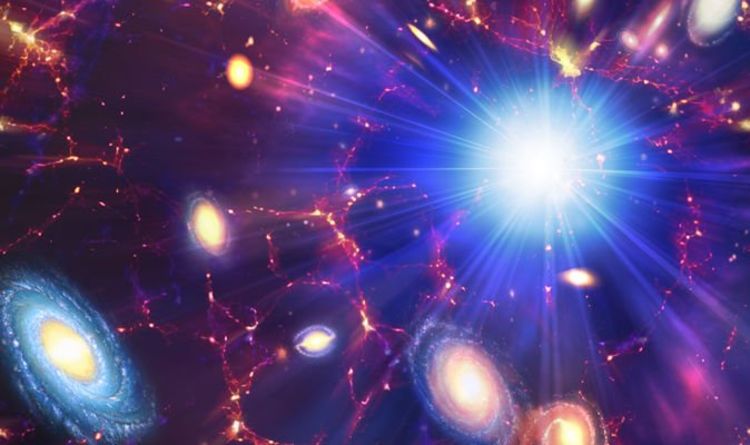