He compared them to Jesus’s parents, recounting the Biblical story of how they travelled from Nazareth to Bethlehem but found no place to stay.

Pope Francis, who has made the defence of migrants around the world a major theme of his papacy, told worshippers who gathered in St Peter’s Basilica on Christmas Eve: “So many other footsteps are hidden in the footsteps of Joseph and Mary.

“We see the tracks of millions of persons who do not choose to go away but, driven from their land, leave behind their dear ones.”

Yesterday the Pope gave his Urbi et Orbi – “to the city and world” – speech in St Peter’s Square in Rome, calling for “peace for Jerusalem” and dialogue between Israelis and Palestinians.

Acknowledging “growing tensions” in the Middle East, he urged a “negotiated solution” allowing “the peaceful co-existence of two states”.

The call came after US President Donald Trump announced that ­America recognised Jerusalem as the capital of Israel.

The Pope told the crowd: “Let us pray that the will to resume dialogue may prevail between the parties and that a negotiated solution can finally be reached, one that would allow the peaceful co-existence of two states within mutually agreed and internationally recognised borders.”

He also touched on other international issues, from Syria and Iraq to Venezuela and North Korea.

Meanwhile, the Archbishop of Canterbury yesterday put a modern twist on his festive reflections by publishing a thread on Twitter focusing on Jesus’s humble beginnings amid poverty and conflict.

He later gave a sermon at Canterbury Cathedral, blending the old with the new as he referred to the plight of refugees, terrorist atrocities and deceitfulness of “populist leaders” witnessed in 2017 – a thinly veiled jibe at Mr Trump.

He said much could be learnt from the Nativity story, where Jesus is “power seen in humility”, adding: “The nature of those who have power is to seek to hold on to it.

“In 2017 we have seen around the world tyrannical leaders that enslave their peoples, populist leaders that deceive them, corrupt leaders that rob them, even simply democratic, well-intentioned leaders of many parties and countries who are normal, fallible human beings.

“We have experienced across our country terrorism that kills the innocent, claiming that it is the path to freedom in God.

“The nature of God who has all power, and from whom all power comes, is to lay it aside for love’s sake and thus without fear, force or manipulation to offer true freedom for every human being.” 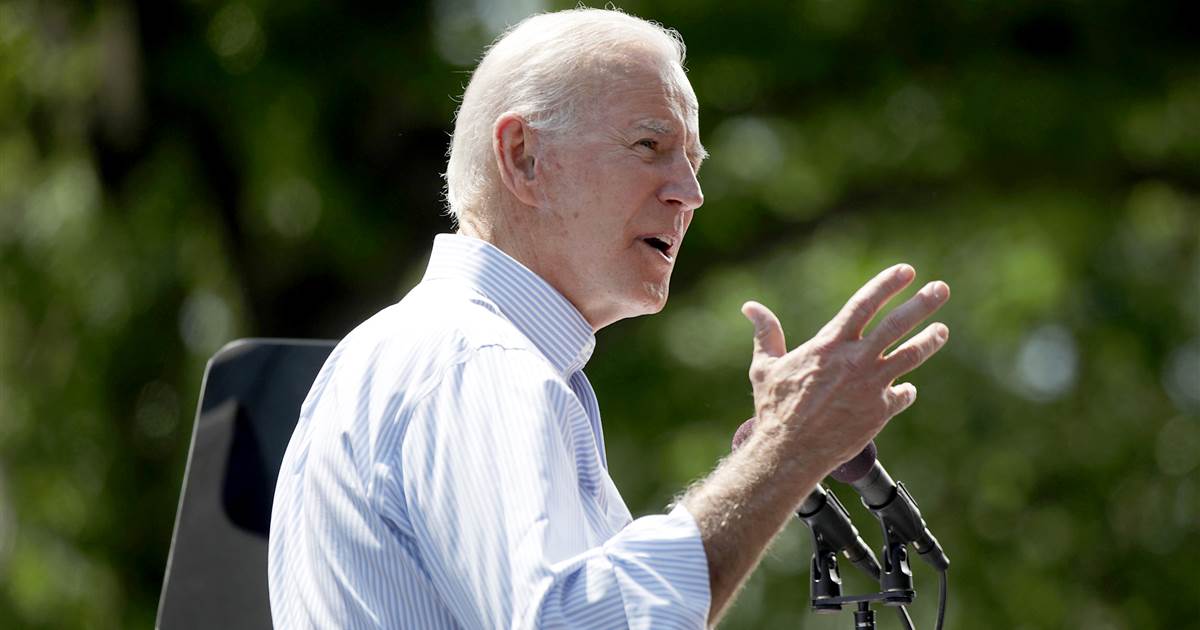 Former Vice President Joe Biden released his $1.7 trillion climate plan online Tuesday — and it had to be updated after reports […] 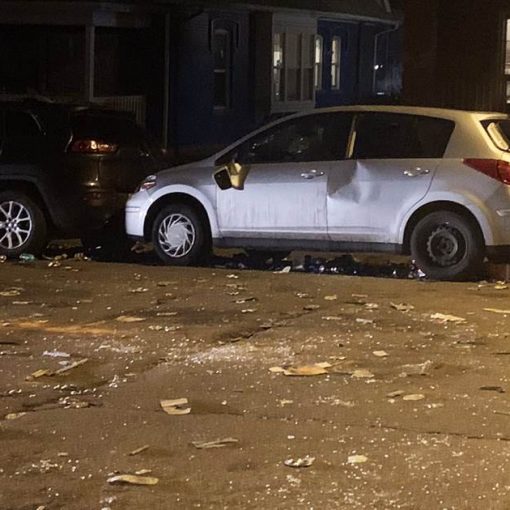 Three SWAT officers were injured on Saturday while breaking up a massive gathering near the University of Colorado Boulder campus, according to […] 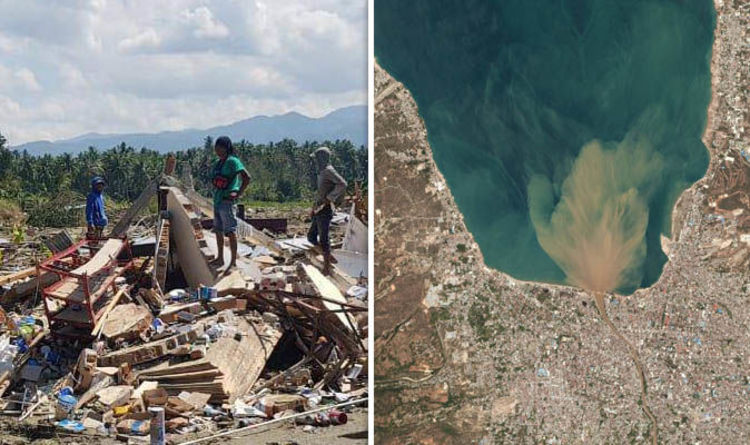 Indonesia’s disaster agency said 2,549 people have suffered major injuries while 70,821 people have been displaced across 141 sites. The major earthquake […]