One night every year, the North American Aerospace Defense Command — rather confusingly abbreviated as NORAD — tracks the flight of Santa Claus, giving live updates to children who want to know where the reindeer-flown sleigh is each Christmas Eve.

As NORAD itself explains, their mission is straightforward enough: “Since 1955, NORAD has used satellites, high-powered radar, jet fighters and special Santa cameras to track Santa Claus as he makes his journey around the world.” But what exactly does the organization do with all that high-tech equipment the other 364, Santa-free days of the year?

To find out, Inverse talked to NORAD spokesperson Michael Kucharek. He provides a rundown of how all that tech is typically used.

NORAD has two separate infrared satellite systems: the Space-Based Infrared System, or SBIRS, and the older Defense Support Program, or DSP. These systems have both been built to be the backbone of reconnaissance operations in North America, particularly for any potential missile launches.

“And then the radar, obviously if it’s a manmade object, the radars can pick up that — space debris reentry, missile warning,” says Kucharek, for some reason not including “flying sled” as one of the things the radar can pick up. “You have upgraded early warning radar, that’s a ground-based radar, EWR. You have BMEWS, which is the Ballistic Missile Early Warning System as radar. And then you additionally have PAVE PAWS, one on the East Coast and one on the West Coast.”

PAVE PAWS — or, deep breath, the Precision Acquisition Vehicle Entry Phased Array Warning System — is one of many such systems with Cold War roots. It was designed in 1980 to detect any missile launches from the sea, with the most obvious and unnerving possibility a nuclear missile launch from a Soviet submarine. While newer systems have at least partially supplanted it, PAVE PAWS remains part of the larger American long-range tracking and surveillance apparatus.

“And then the fighters, obviously for in case there’s an air threat either in Canada or the US,” says Kucharek. “Much like we moved out on 9/11. We’re postured much differently now, where we’re not only looking for traffic coming in but we’re looking at traffic within the United States.”

As for the Santa cameras, Kucharek admits those might just be something NORAD made up — sorry, sorry, they might be part of the holiday magic. But just as he had finished dismissing this part of the Santa-tracking toolkit, he remembered something.

Look, NORAD tracking Santa might well be a 62-year-old publicity stunt, but at least they have all the tech imaginable to back it up.

Whether they’re studying bioinformatics, history, or astrophysics, Ph.D. recipients in France will soon have to take an integrity oath on the day […] 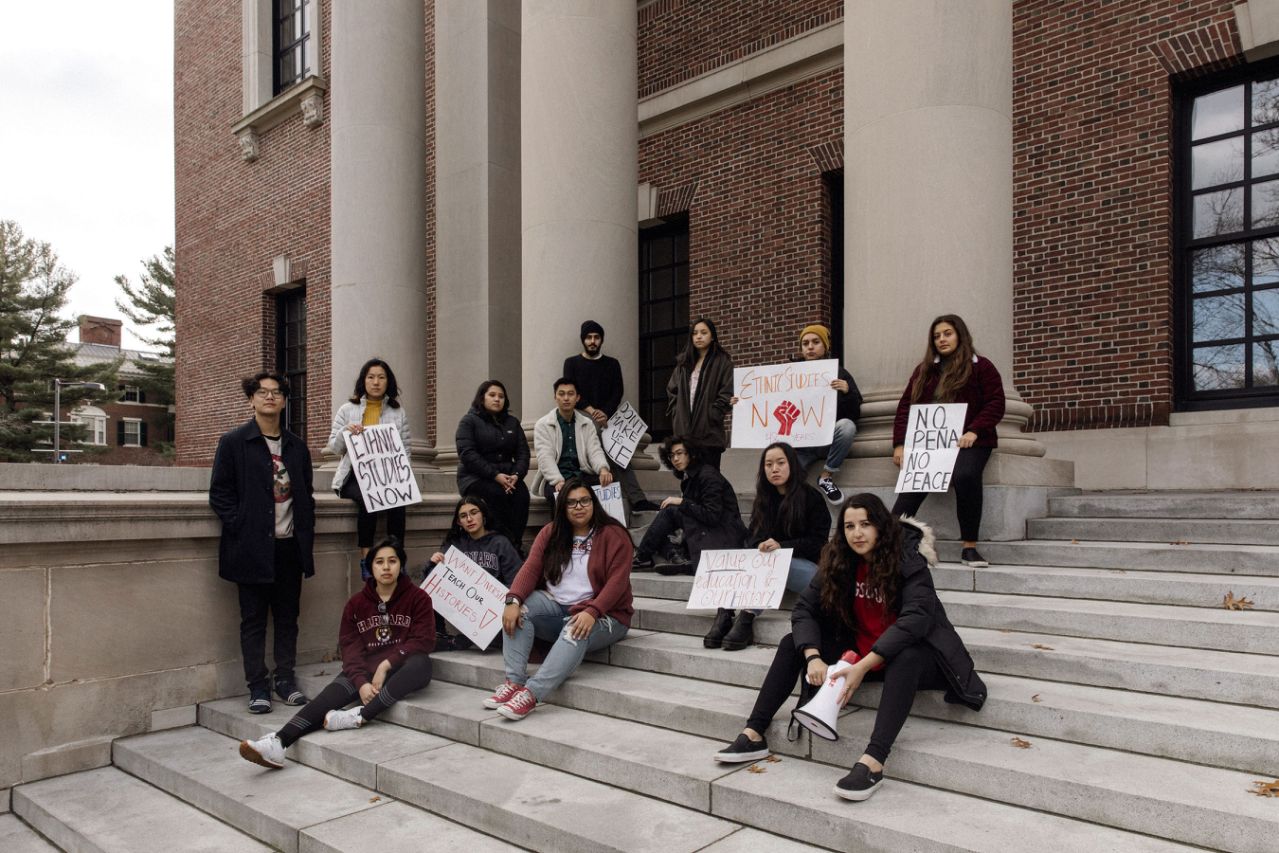 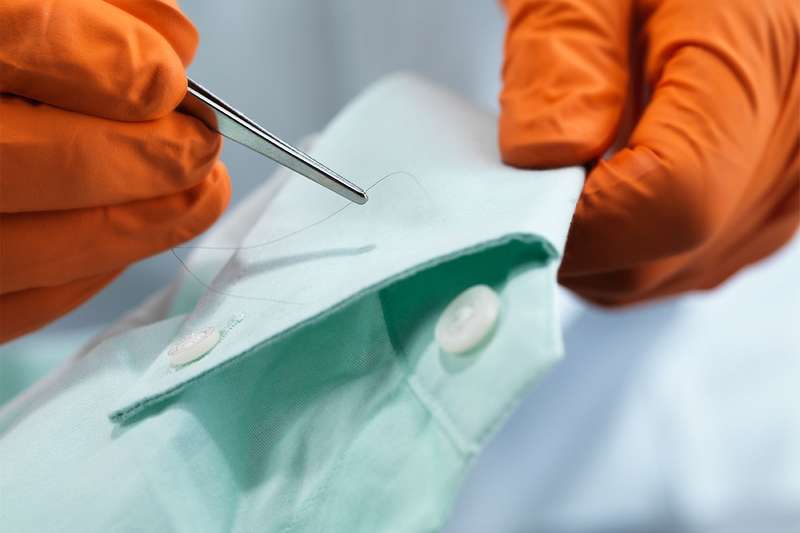 Crime scene DNA can say a lot about someoneJason Butcher/Getty By Chelsea Whyte Policing power may be about to get much stronger, […]