Could there be a better place to watch adventures that take place in a galaxy far, far away?

Astronauts aboard the International Space Station got their chance to watch “Star Wars: The Last Jedi,” NASA said, enjoying an an out-of-this-world movie night.

Astronaut Mark Vande Hei tweeted out a photo of the orbital screening that showed five of the six members of the ISS crew in “bungee-cord chairs” and sporting drinks in bags. Not quite your typical night out at the local cineplex.

Vande Hei didn’t identify the movie, noting only that it was a “science fiction flick.” However, fans might recognize a certain Poe Dameron on the screen.

Crew members “typically get movies as digital files and can play them back on a laptop or a standard projector that is currently aboard,” Huot said earlier this month.

Fans offered up some fun reactions to the spacey screening.

Fittingly, three Star Wars droids, the Millennium Falcon and even the Death Star appear on a recent ISS mission patch. 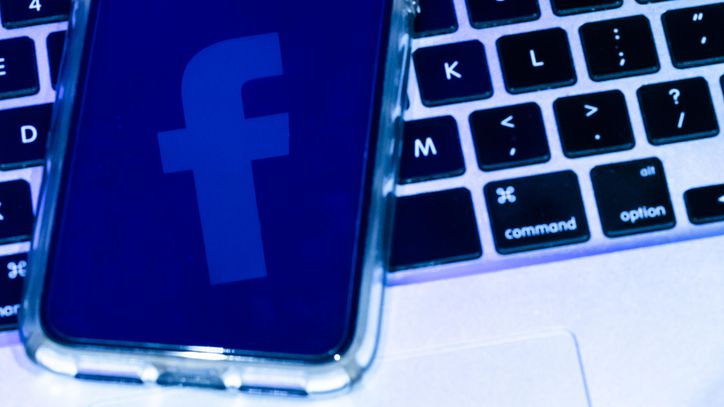 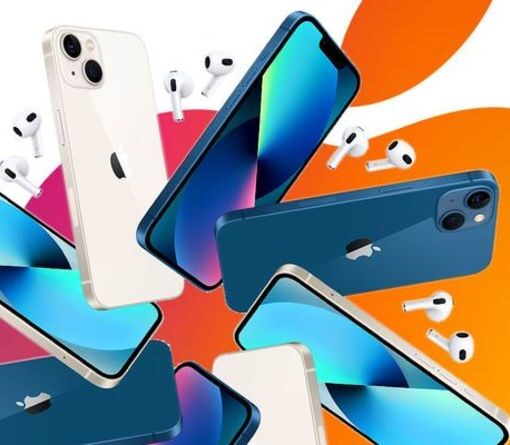 Apple has launched its Black Friday event – but don’t get too excited. While the Californian company takes part in the blockbuster […] 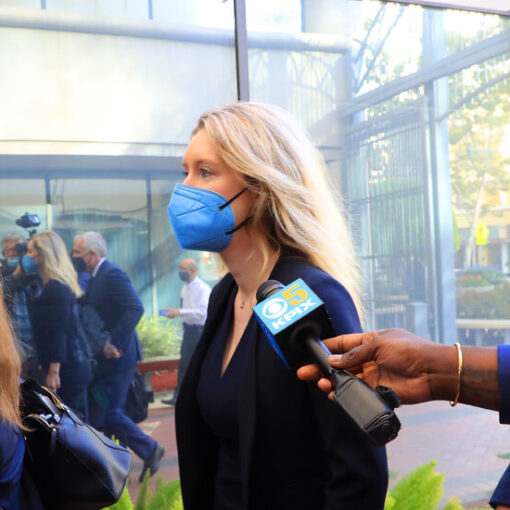 As she has defended herself in court, Elizabeth Holmes has made the arguments that longtime lawyers anticipated. Ms. Holmes, the founder of […] 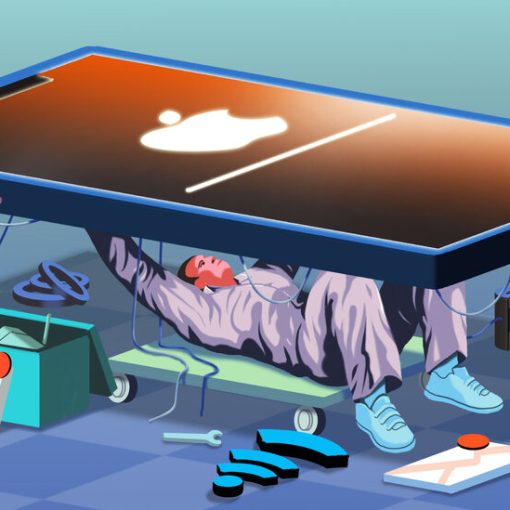 CUPERTINO, Calif. — Around this time every year, our smartphones become a reminder to always be ready for change. That’s because Apple […]