Keita, 22, agreed a move to Liverpool over the summer but has to wait until July 2018 to make it.

But Lee Price, who has written two books on the Bundesliga, claims Keita is desperate to change the terms of the deal.

That follows Leipzig being dumped out the Champions League while a title tilt hasn’t got off the ground.

“The Naby Keita transfer saga had appeared to resolve itself – the midfielder was due to move to Liverpool in the summer, and that’s that,” Price exclusively told Express Sport.

“But the Guinean himself might have a say in the matter.

“Leipzig’s novelty is wearing off – they’re fifth in the Bundesliga this season, and have been demoted to the Europa League, where they face a tough tie against Napoli.

“For Keita, the challenge has almost gone, and he ideally wants to move to Liverpool now.

“The player doesn’t intend to rock the boat hugely in Leipzig, and is relishing the winter break in Germany, but his camp is expected to push for a move upon his return to training in January.”

TRANSFER NEWS LIVE: All the latest deals ahead of January

Keita was Jurgen Klopp’s No 1 target throughout the close season but he was left frustrated as RB Leipzig said he was going nowhere.

However, Liverpool were so desperate to get their man they entered talks in a deal which would see the player join a year later.

Keita had an exit clause of £48million in his contract but Leipzig were prepared to negotiate to secure an additional premium, taking the fee potentially beyond £50m.

Liverpool had earlier bids of £57m and £66m in an effort to force an immediate sale.

The huge fee is the highest the club have ever paid. 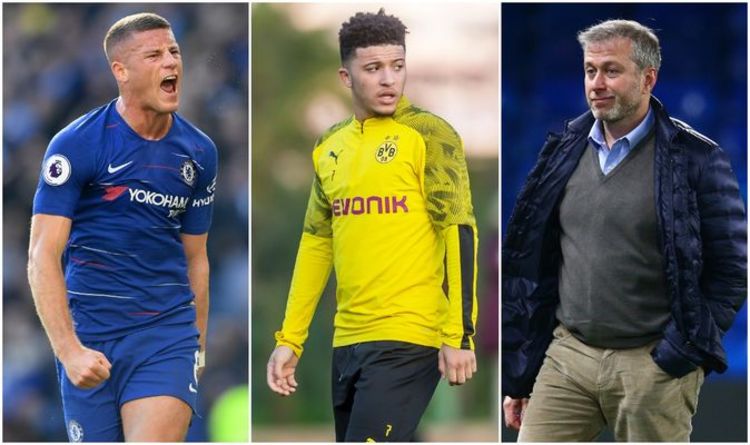 Ireland vs England LIVE: Follow all the action as Eddie Jones’s side aim to finish Six Nations with a flourish By Ben […] 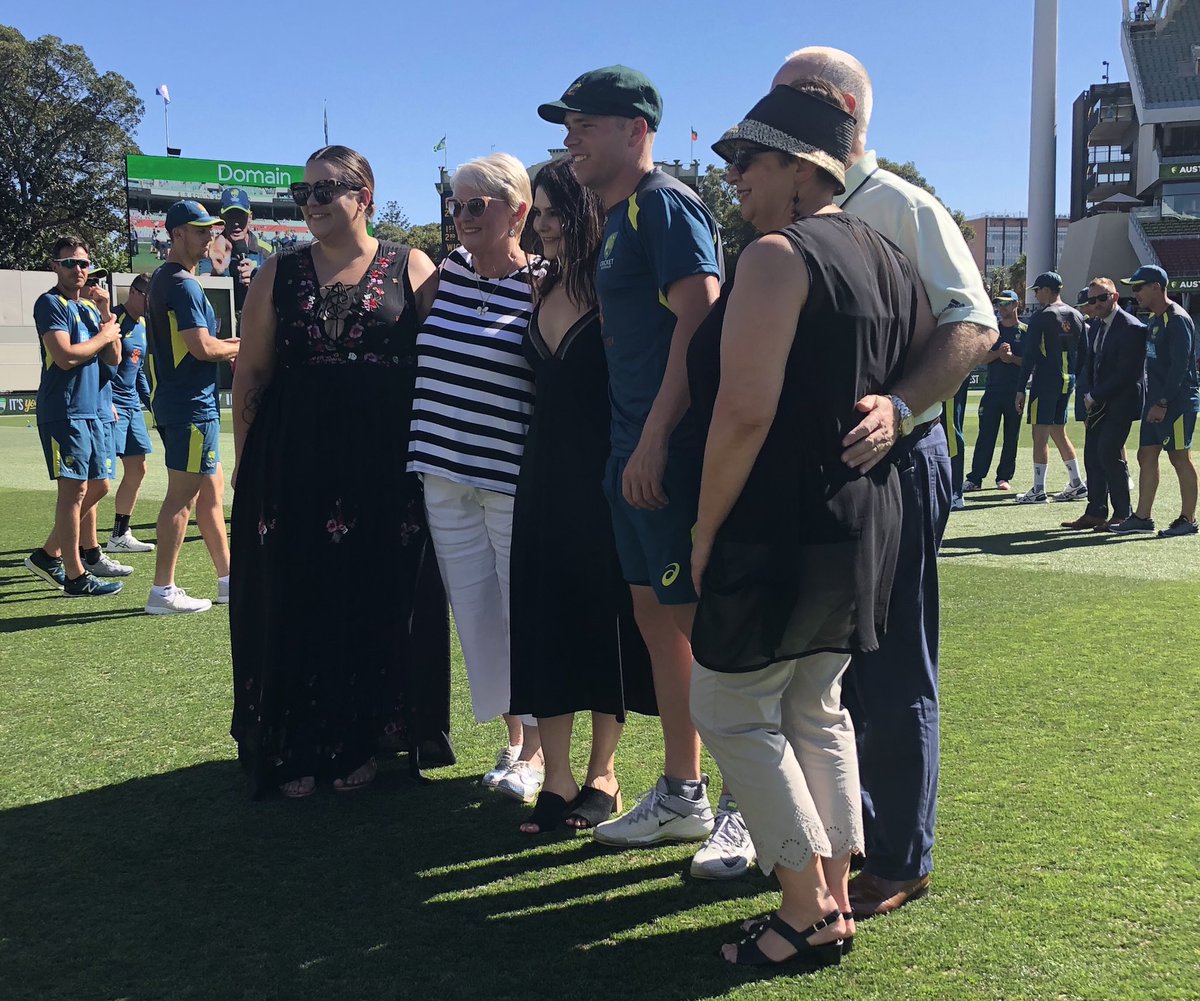 Loose from the opener, trying to flay the final ball of Hazlewood’s first over through the cover but edging into the safe […] Manchester United crashed to a 3-1 loss away to West Ham on Saturday, ensuring their worst start to a league campaign in […]