Monster Hunter World fans only have a few hours left to enjoy the PS4 beta.

The Monster Hunter World beta returned for a second time last week, only this time without any PlayStation Plus restrictions.

PlayStation 4 owners can download the trial by visiting the PlayStation Store. No additional download is required for anybody who still has the original saved to their PS4.

The Monster Hunter World Beta has been designed to test worldwide multiplayer matchmaking ahead of the January 26 release date.

The only bad news is that there’s still no word on a PC or Xbox One multiplayer beta.

The Capcom trial features three different quests, which can be played in single and multiplayer.

Players can choose from six different presets for male and female hunters, as well as six presets for Palico helpers.

It also supports voice and text chat, plus there’s a Training Area to test out the 14 different weapon types.

If you’re only just getting stuck into the Monster Hunter World beta, Capcom has given fans some hints and tips to help them survive the hunt.

Players are encouraged to communicate using voice chat and text chat, but also by using set phrases, stickers and gestures.

Capcom also encourages players to take advantage of their surroundings by hiding in foliage, using Vitalities to replenish health and Flashflies to blind monsters.

Specialised tools will grant players temporary abilities, including a Ghillie Mantle that will camouflage you from monsters. 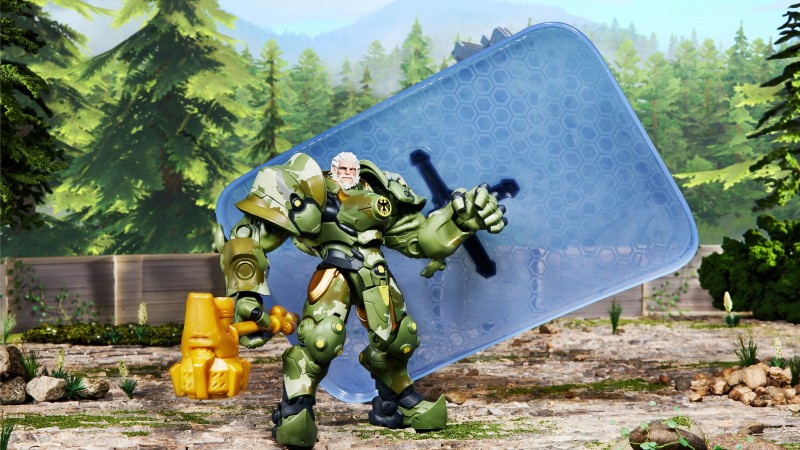 FIFA 22 developer EA Sports has revealed more about the upcoming football sim. The next FIFA will be available on October 1, […]