Manchester United are stalling on Jose Mourinho’s contract – which still has 18 months to run.

The club had indicated it was ready to agree fresh terms with their manager, who was appointed in the summer of 2016.

Express Sport understands Mourinho is under increasing pressure to translate the huge funds he spent in the summer into results on the pitch.

Manchester United are 13 points behind Manchester City in the Premier League, with their rivals having already all-but wrapped up the title.

United were also dumped out of the EFL Cup to Bristol City last week.

And the Mirror claim the Portuguese boss is struggling to convince United’s top brass that he deserves a new contract midway through his current three-year one.

And that could spell disaster in the transfer window next month if the United board do not have faith in their man.

Mourinho may look to strengthen in the New Year, although big-money deals for the likes of Gareth Bale and Antoine Griezmann are not expected to happen.

The boss will likely trim his squad, with Marouane Fellaini and Henrikh Mkhitaryan expected to leave.

Matteo Darmian and Luke Shaw are two other players linked with exits.

But if the United board remain uncertain in tier judgement of Mourinho’s management of the squad then they may tie up his purse strings.

United won the Europa League and EFL Cup under Mourinho last season but the remit this term was a major trophy.

The Premier League can be practically written off, while there is a wealth of clubs in the Champions League eyeing the title this year.

United have drawn Derby in the third round of the FA Cup, which looks increasingly to be Mourinho’s best chance of silverware. 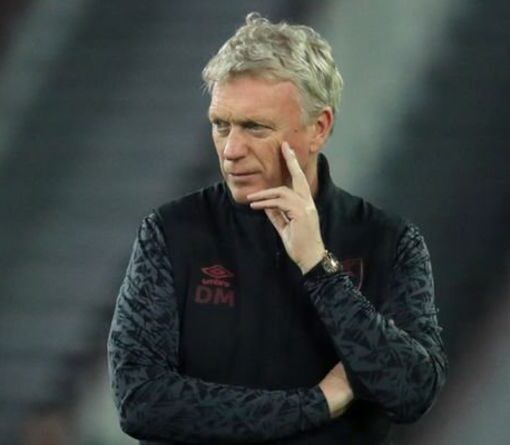 “As far as the January transfer window goes, we don’t have any real big intentions of making signings but if we need […] 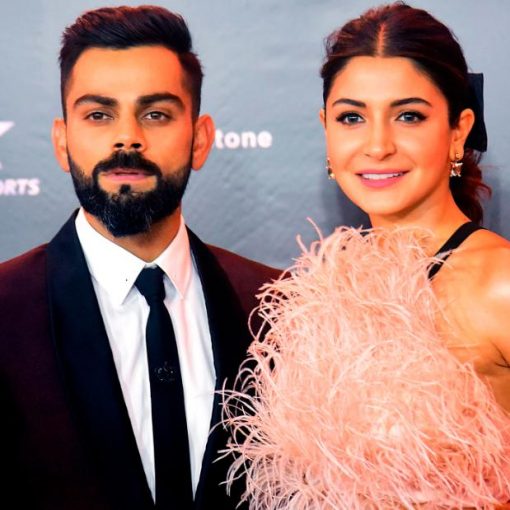 The man was arrested in the southern city of Hyderabad on Wednesday for allegedly posting the threat to Twitter, according to the […]