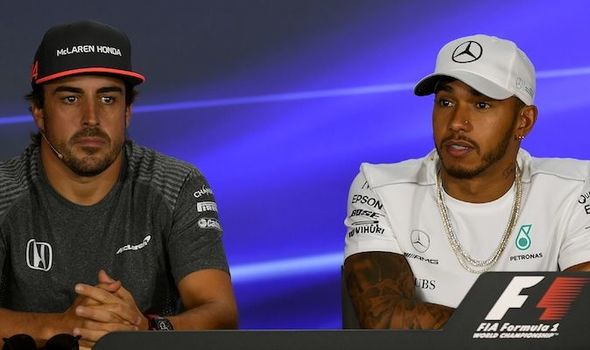 The Brit spent one tumultuous year as a team-mate to the two-time world champion at McLaren, which resulted in Alonso and his agent Flavio Briatore storming out of the team – almost literally – just a year after joining.

In typically philosophical fashion, Hamilton ruled out reuniting with the Spaniard during his contract stand-off with McLaren earlier this year.

“I would compare it to a magnet: when two north poles meet, they repel each other,” Hamilton said.

“You need a north and a south pole.

“Two of the same result in negative energy, as in 2007 between me and Alonso.”

But Hamilton, who lost out on the world title that year by a point after the in-fighting, still feels the need to beat everyone in sight.

Alonso has not been in a competitive car since that year joining Renault, Ferrari and McLaren all at quite the wrong time.

And the British four-time world champion wants to be regarded as the best driver of his era, something those with belief in Alonso’s own ability will perhaps always dispute – unless of course, McLaren are quick in 2018. 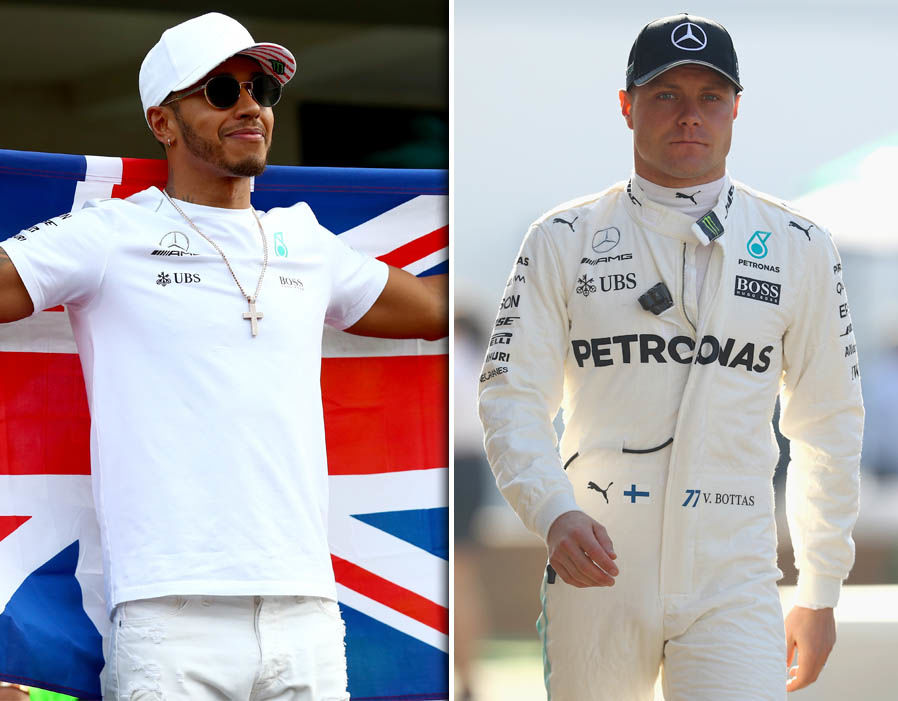 “I hope that he’s got a car to fight with us next year,” said Hamilton, while sitting alongside Alonso in the Singapore Grand Prix Drivers’ Press Conference.

“That only adds to the spectacle and challenge.

“We want to see the best drivers and the best teams up there and it’s been a shame not to have McLaren where they historically have been.

“Whether it’s with McLaren or whatever Fernando happens to be next year, I hope he has the chance to be fighting with us.”

The first step towards that was the termination of the deal with Honda, whose under-performing engines will sit in a Toro Rosso chassis in 2018.

But McLaren’s switch to Renault is not the guaranteed fix it might immediately appear.

Renault have had a distinctly imperfect year: Max Verstappen and Daniel Ricciardo at Red Bull were both plagued by engine reliability problems and the issues at Toro Rosso erupted at the Brazilian Grand Prix. Cyril Abiteboul at Renault and Franz Lost at Toro Rosso both insisted that they were not at fault after Pierre Gasly and Brendon Hartley had to install new MGU-Hs and each incurred a grid penalty.

The signs were there even before the season started when Renault were forced to retro-fit some 2016 components for the Australian Grand Prix. Complicate that with the fact that for 2018 there will be four teams using Renault engines and it’s hard to imagine the problems will go away quickly.

Renault of course have insisted that an extra customer will make things better – somehow.

“It will make pressure, for sure because we will have one more competitor in our field. But we know that and we hope that it’s going to be positive pressure, and it’s a fact that we have to beat everybody,” Renault F1 advisor Alain Prost said rather unconvincingly last week.

Abiteboul had already added his confidence about 2018 as early as October – perhaps more indicative of Renault’s acknowledgement of the depth of the problem as opposed to any real progress. 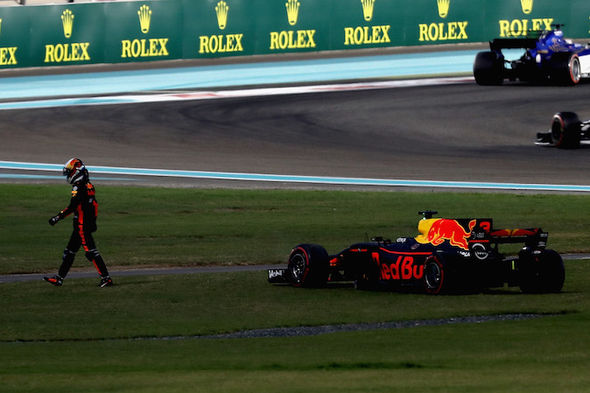 Red Bull drivers have repeatedly been let down by reliability issues

“We know it is going to be a concern again next year, so it is still a bit early to confirm,” Abiteboul said.

“But what can I tell you is that we are months in advance with our reliability programme in comparison to last year.

“So hopefully it will have a positive impact into next year.”

There is a lot of ‘we hope’ coming out of Renault. They are say good things, but with caveats left, right and centre. Even Honda, in the depths of their problems, spoke with confidence, however ill-founded that might be.

So any McLaren fans hoping to see Alonso back at the front challenging Hamilton again might be sorely disappointed.

The only way is up, but the gradient may not be as steep as we…hope.

On the eve of his return to singles competition for the first time since his hip resurfacing surgery six months ago, a […]

Sheffield United have had a £12m bid to re-sign the goalkeeper Aaron Ramsdale rejected by Bournemouth. Chris Wilder is a big admirer […]

Manchester United were accomplished in a victory that gives them nine points and firm control of Group H. Bruno Fernandes once more […]