The policy was put in place to prevent shortages and regulate production across the union, however it has caused controversy since it was first introduced in 1962.

Supporters of the policy say it gives Europe food security and protects rural communities by offering subsidies and incentives to farmers.

But critics of CAP say it leads to massive oversupply and food waste, and the €58billion in taxpayer-funded subsidies could be far better spent elsewhere.

And current EU rules pay subsidies simply based on how much land farmers own – not on how much they earn – meaning some of the largest recipients are extremely wealthy businesses and individuals.

Now, an agricultural union in the east of Germany has warned member states may decide to go against CAP if the new-look rules further “distort the market”.

Speaking to German media, he said European farmers were reliant on subsides and other compensation from the EU to help mitigate the disadvantages they face against competitors on the world market.

He said: “No European farmer in a free world market can keep up with regions that produce cheaper food.”

“I am sceptical that the next few months will help us in agricultural policy.”

Mr Wendorff also warned there could be problems down the line if one country promotes certain animals and methods, but others do not.

He warned: “Countries could then decide whether to pay income support directly or prefer other programmes.

Last month, a report by the Taxpayers’ Alliance found food prices in the UK had been driven up by nearly 17 per cent because of CAP.

British households were “suffering” because of subsides, tariffs and overly-harsh regulations imposed by the policy, the study concluded. 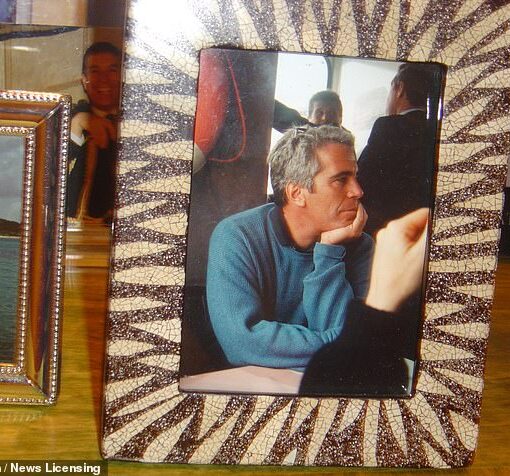 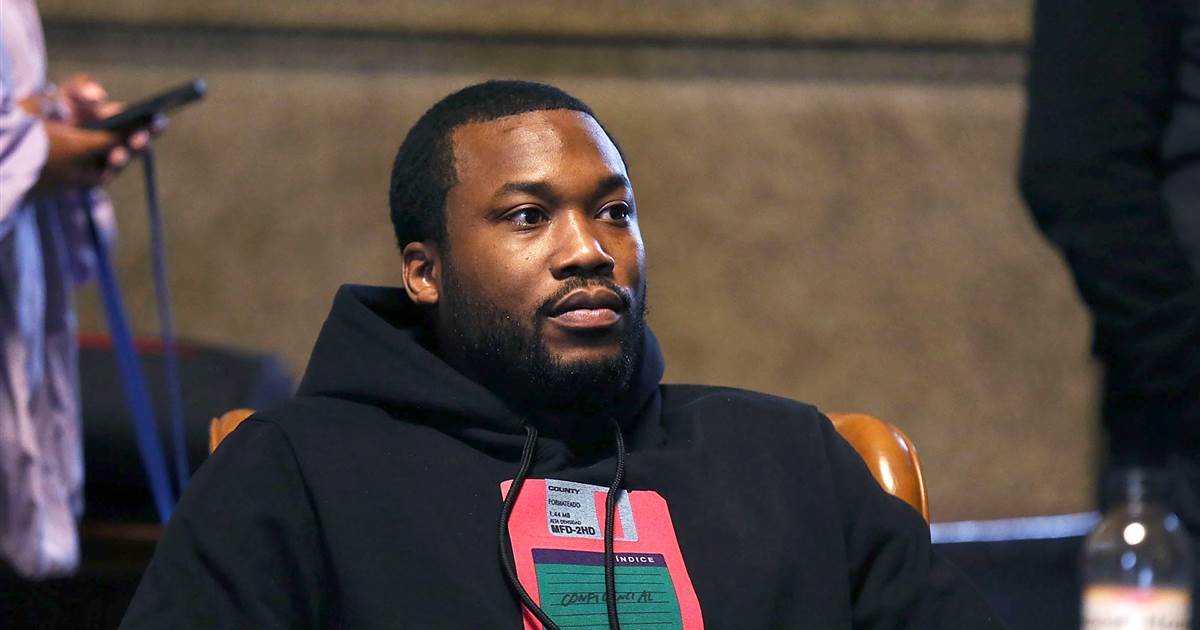 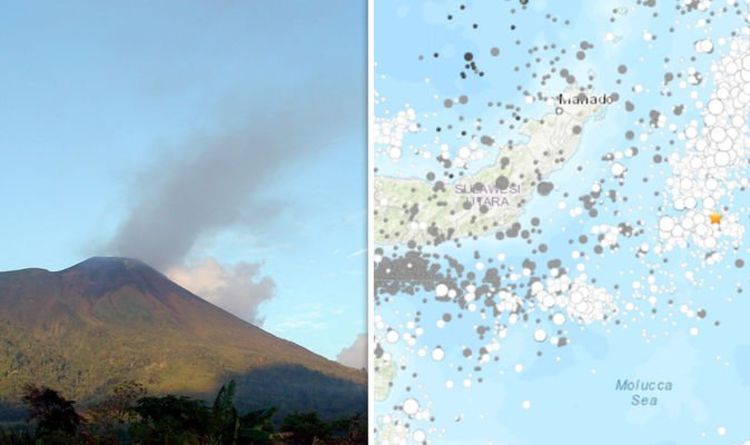 Indonesia has been hit by a massive 7.1 magnitude earthquake prompting fears of a possible tsunami in the region home to thousands […] 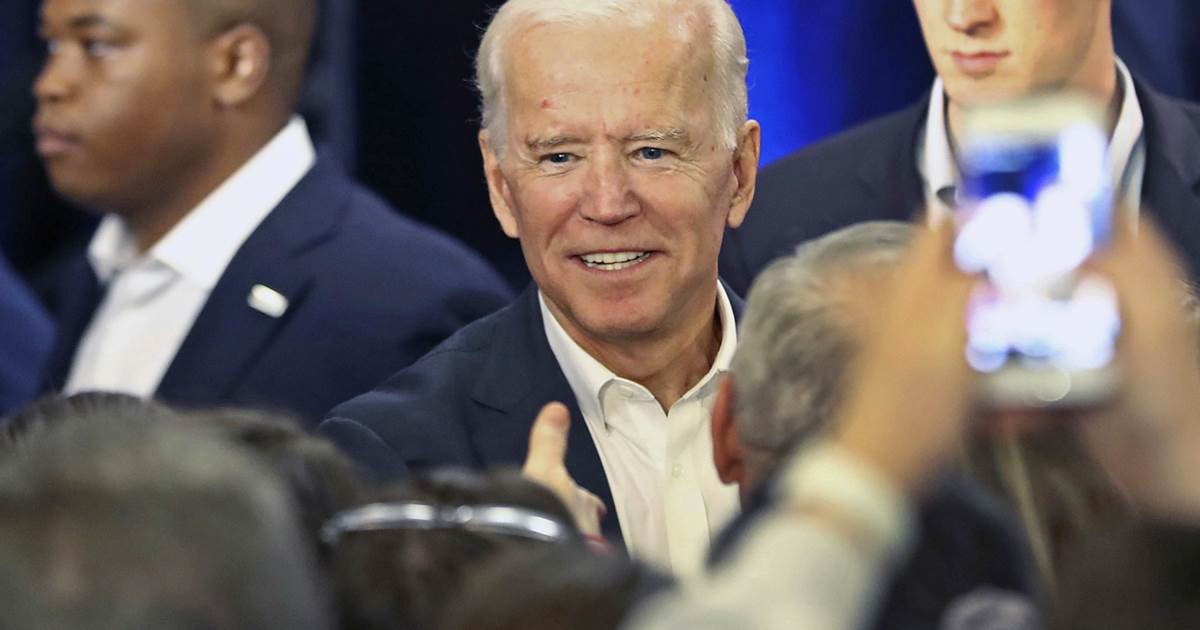