Laura Plummer, 33, from Hull, was arrested after she was found with 290 Tramadol tablets in her suitcase.

The painkiller is legal in Britain but banned in Egypt.

Laura’s family, who have described her as “naive”, said she was taking the tablets for her Egyptian partner, Omar Caboo, who suffers from severe back pain.

Laura’s sister, Rachel Plummer, said the judge adjourned the case for a day because of Laura’s condition.

“She is sleep-deprived, she is visibly nervous and upset,” Rachel said.

“She has answered some questions wrongly because she has not understood them.

“You can imagine the pressure – this is her life at stake.”

Rachel said their mother and Mr Caboo were denied access to the hearing because their driver arrived late.

Laura is being held in the Red Sea resort of Hurghada, where she was arrested on Monday, October 9.

Her family has been told that she could face up to 25 years in jail.

One lawyer has said the death penalty is a possibility. 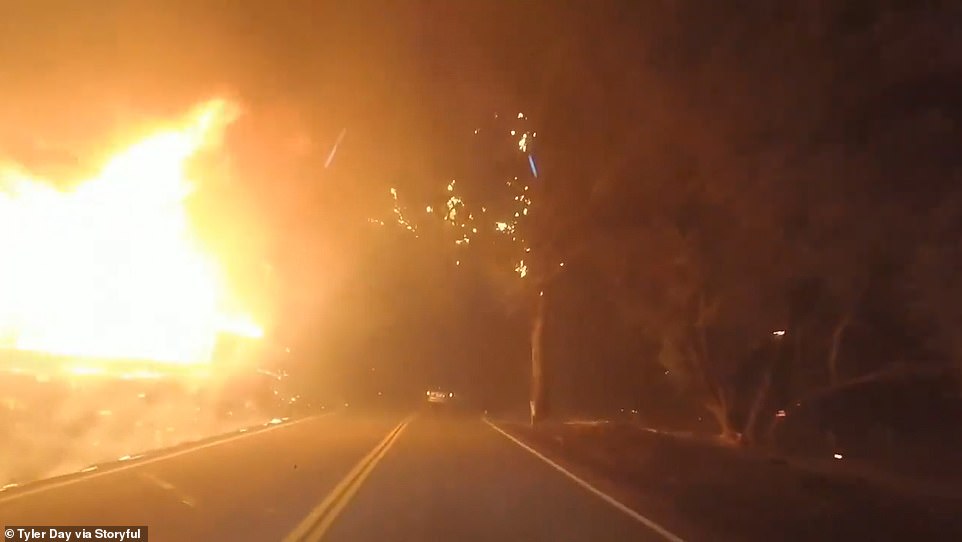 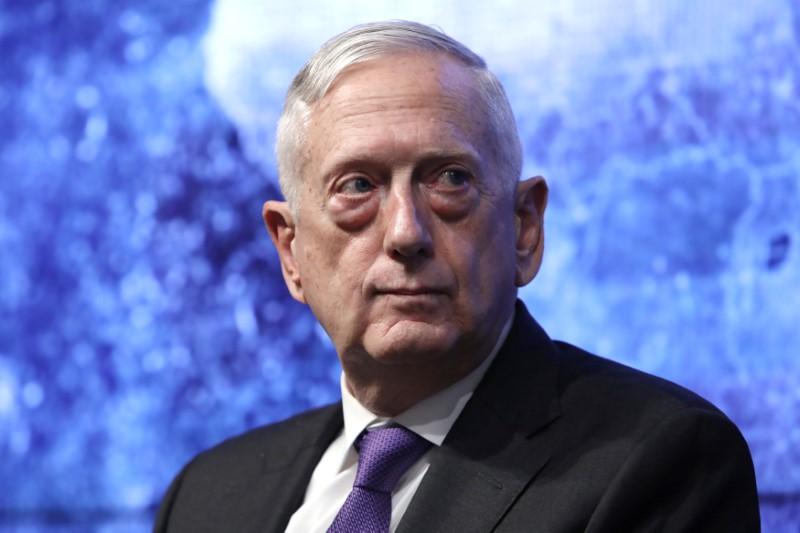 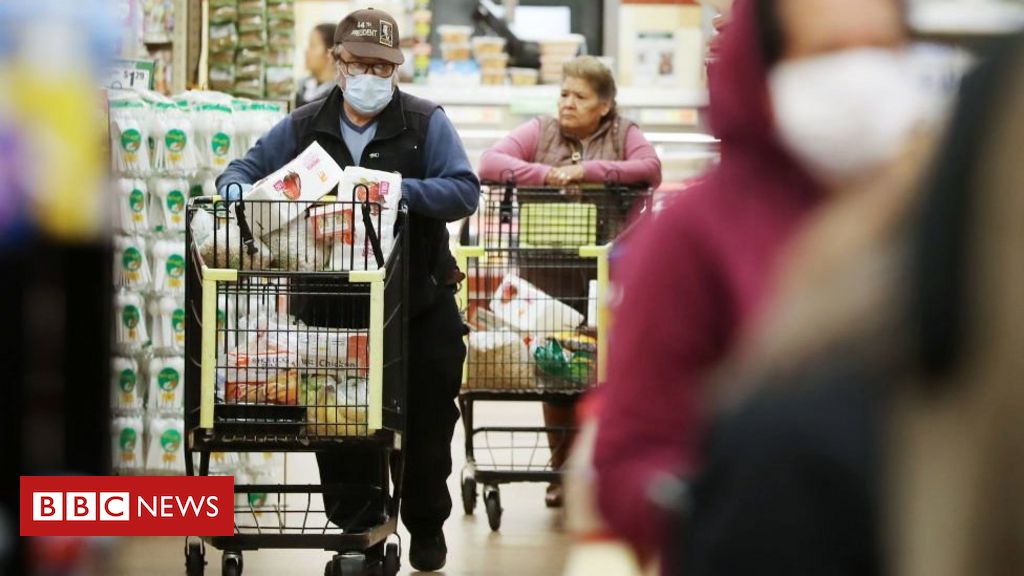 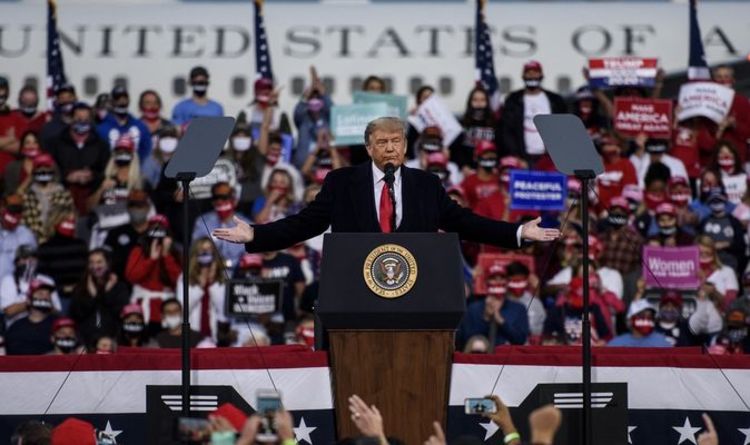 The president spoke in front of an energetic crowd in the US city of Fayetteville, North Carolina, on Saturday. During the speech, […]