The blast comes a week after Islamic State claimed an attack on a training facility of the same agency, the National Directorate for Security, in Kabul that ended when the attackers were killed before causing significant casualties.

Islamic State claimed responsibility for an explosion on Monday carried by a suicide bomber near a compound of Afghanistan’s national intelligence agency in the capital, Kabul, the group said on its Amaq news agency.

The blast, close to the entrance of the security agency compound, Afghan government officials said.

An official said the explosion occurred close to the agency’s entrance.

Ismail Kawsi, a spokesman for the ministry of public health, said at least three dead and one wounded had been taken to city hospitals.

The Afghan Interior Ministry says six civilians in a nearby vehicle died when the attacker detonated himself. 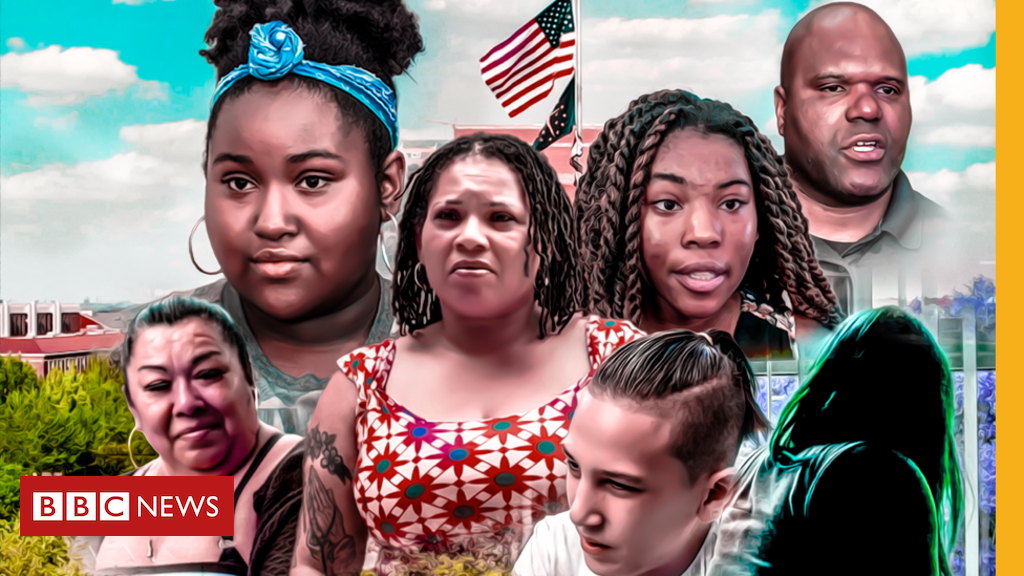 Camp DASH was no ordinary summer camp in Indiana. Children were there to take part in a multi-million dollar nutrition experiment. But […]

A Sydney actor’s fatal samurai sword attack on a fleeing home invader was senseless, totally unnecessary and unlawful, a prosecutor has told […] 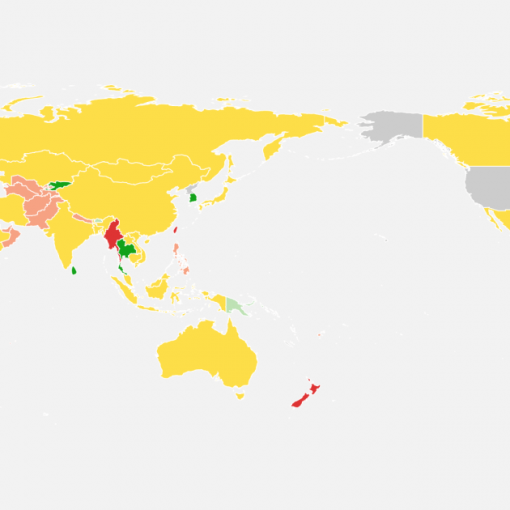 U.S. vaccinations continue rising and Americans are flying in greater numbers than they have all year. But not every country is welcoming […] 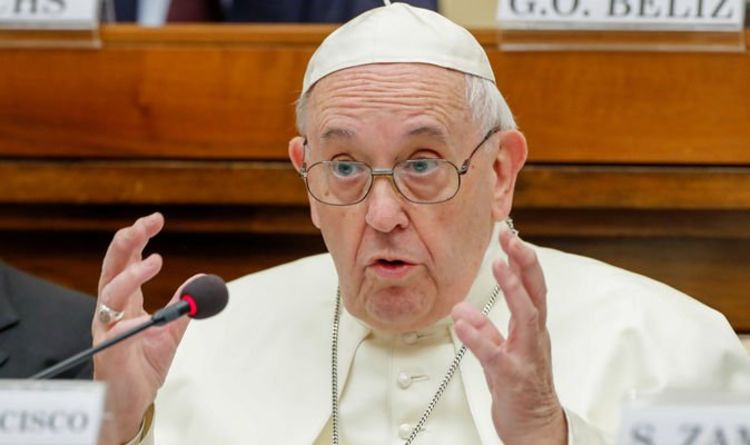 Pope Francis’ eagerly-anticipated paper responding to proposal outlined by the Amazon Synod will be released next Wednesday. The document is expected to […]