Tabloids are fixated on the so-called prophecies of a deceased Bulgarian woman known as Baba Vanga. Conspiracy theorists have flocked to the woman’s long list of predictions. Though she died in the 1990s, tabloids report that she made claims about future events past the date of her death, including at least two for 2018. Her predictions have garnered a great deal of attention, raising the question: Why do people care so much about these supposed predictions of the future?

Part of the interest may lie in how open to interpretation some predictions are. Tabloids are reporting, for example, that she predicted Brexit. What she said, apparently among many other things, is that Europe “as we know it” would cease to exist. That idea is generalizable enough and can be interpreted, in hindsight, to be correct.

The appeal of stories about predicting the future, even those that have no basis in fact, may also be akin to that of so-called doomsday stories predicting how the world could end. As geologist Christy Till previously told Newsweek, stories about Yellowstone and the magma flowing beneath it can trigger inaccurate, apocalyptic headlines. Earlier this year, when the New York Times reported on one of her student’s work, that’s exactly what happened. As Newsweek reported, several news sources translated those findings into apocalyptic headlines about a volcanic supereruption.

In 2012, some people believed that a Mayan prophecy predicted the end of the world would come about in December of that year. But as NASA writes, the idea that this prediction had any roots to the Mayan calendar is completely incorrect: “Just as the calendar you have on your kitchen wall does not cease to exist after December 31, the Mayan calendar does not cease to exist on December 21, 2012.”

The same article also makes it very clear that when it comes to Nibiru, another favorite of conspiracy theorists and tabloids, there is no real danger of a “wayward planet” headed for Earth and bringing about the end of the world.

Yet, stories of prediction, especially those that predict the world’s end, seem to have a powerful attraction.

One British tabloid reports that Baba Vanga had two predictions for the year 2018: that China would become a world superpower, and that “a new form of energy” will be discovered on Venus. These predictions do not include a direct quote from Baba Vanga herself, raising the question of whether these are specific interpretations of more general statements put on headlines to attract readers.

When it comes to the end of the world, Scientific American suggests that the enticement is one of validation. “Apocalyptic beliefs make existential threats—the fear of our mortality—predictable,” Shmuel Lissek, a psychologist at the University of Minnesota, told Scientific American. And the possibility of prediction may be a comfort in and of itself. 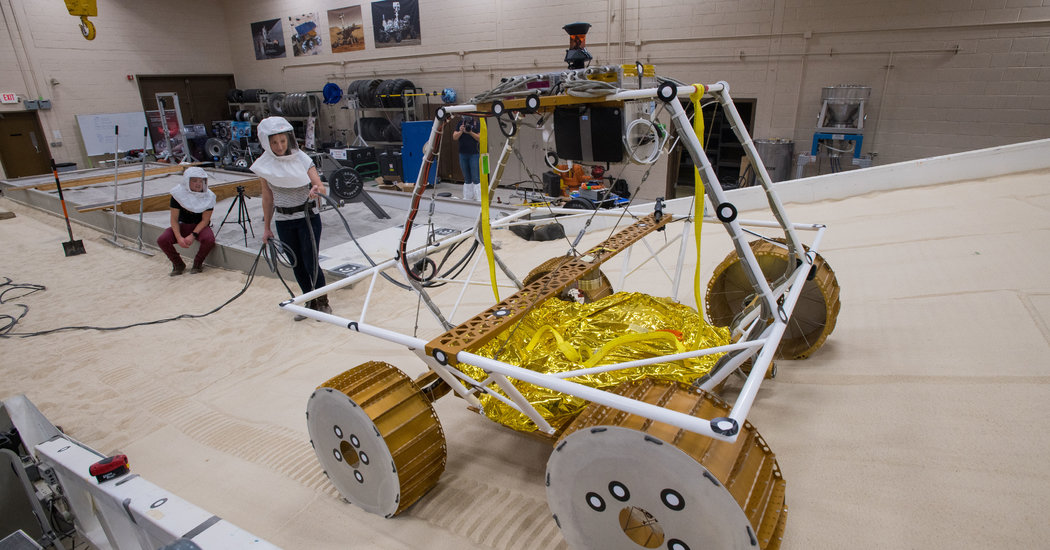 Although humans have yet to set foot on Mars, Budweiser is already planning what astronauts will drink when they eventually do. In […] 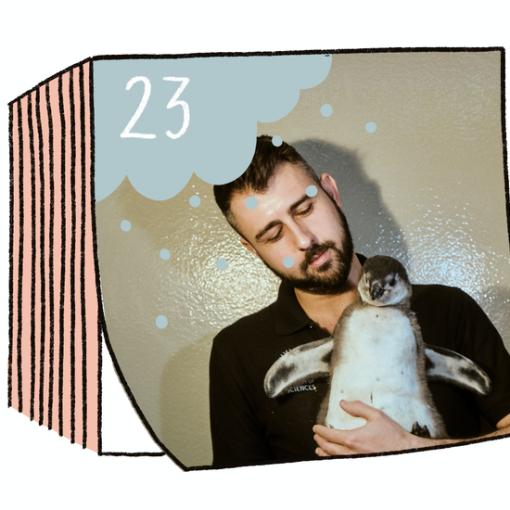 Until the African penguin starts observing federal holidays, Sparks Perkins won’t either. Which is to say the morning of Dec. 25 will […]