Henrikh Mkhitaryan started the season strongly for Manchester United with one goal and five assists in his first five Premier League games.

However, since September the Armenia international’s form has taken a nosedive and he has fallen out of favour with Jose Mourinho.

He has not been in the United squad for five of the last six league matches amid reports Mourinho is unhappy with his fitness levels.

But the 28-year-old could soon be offered an escape route from Old Trafford with Inter Milan said to be keen to take him on loan.

Italian newspaper Gazzetta dello Sport claim Inter are looking at Mkhitaryan to bolster their attacking options for the season run-in.

The San Siro club are having a stellar campaign and are just five points off league leaders Napoli.

And Inter boss Luciano Spalletti has reportedly identified the United outcast as a perfect addition to his squad.

The report says the Italian side have made contact with the Red Devils about a loan and are also keen to include a clause for a permanent move.

However, United are reportedly demanding £35million for Mkhitaryan which could put him out of Inter’s reach.

The Serie A giants would need to offload players first to meet Financial Fair Play guidelines before bringing in the midfielder permanently.

Mkhitaryan is under contract at Old Trafford until June 2020, having signed from Borussia Dortmund last summer.

He has made 19 appearances in all competitions this term, scoring two goals and providing six assists.

Tiafoe had pushed Federer close in their two previous meetings in Miami and the US Open. But the rising American had no answer […] 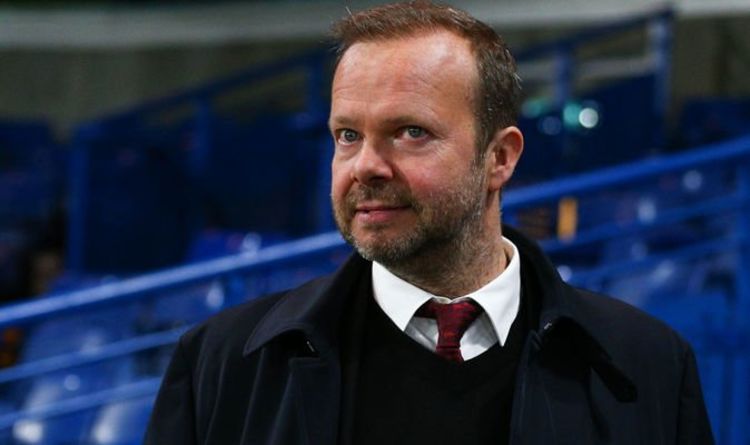 Manchester United chief Ed Woodward feels his side is well positioned to see off Chelsea and sign Jadon Sancho this summer. The […] 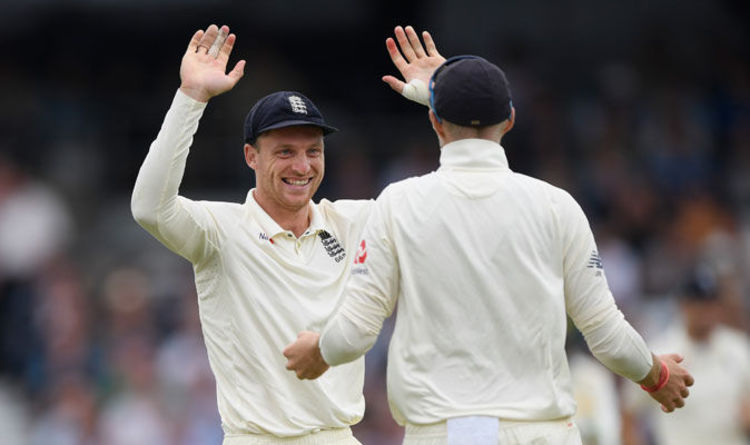 England are looking to find some form in the Test arena having struggled since the winter. A 4-0 Ashes defeat in Australia […]