Max Rushden is joined by Barry Glendenning, Paolo Bandini and Lars Sivertsen for a festive edition of the podcast.

Beginning with the Friday night kick-off, Max admits to disliking both dogs and Jürgen Klopp’s enthusiastic outbursts and we try to establish which team the fan who complained of “a lack of a defensive midfielder and a soft defence” supports out of Arsenal and Liverpool.

Rattling through the games, Barry doles out some media legal advice on the fly regarding Charlie Austin and whether there was any ambiguity in his kick at Jonas Lössl, and we celebrate the Ayew brothers scoring on the same day, assisted by a pair of Christmas Carrolls.

Sid Lowe gives us the lowdown on El Clásico, as well as the swelling supply of ham in his garage, and Paolo brings us up to date on Serie A, including hapless Benevento and their endeavour to end the season on just a single point.

Despite its global popularity, football remains inflected by regional influences. A most Scandinavian team in its style of play, Norway, under their […] 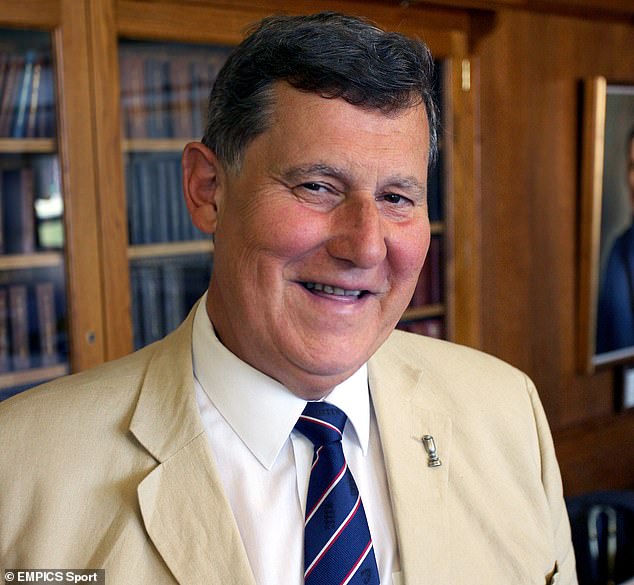 Sportsmail is throwing its support behind the Reposm Sporting Housing Trust, a new charity formed to help with affordable homes for former […] 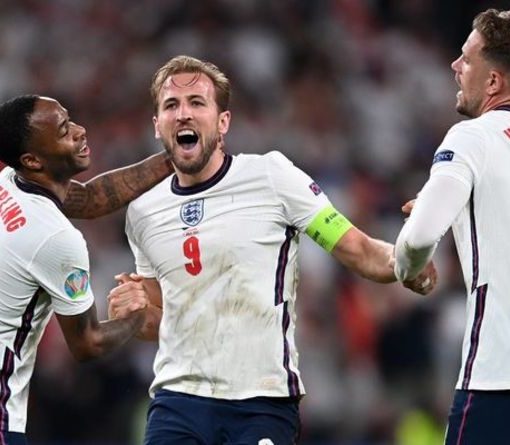 Registering his first assist of the tournament, it was Saka’s pass that forced home England’s equaliser.  Saka’s performance mirrored his other Euro […]