When Hans Hassle imagines the future, he sees urban farms and office spaces growing side-by-side. He sees half-green high rises providing Stockholm with lettuce, spinach, and swiss chard. Herbs grow underground. During winter, heat from grow lamps is recovered to help heat the buildings. Employees might not smell the crops growing across the hall, but they breathe their filtered air and they’ll probably eat them for lunch.

Hassle envisions a similar scene in every big city. There might be more bok choy grown in Singapore or napa cabbage in Seoul. Crops may differ depending on a city’s tastes preferences and population density. But no city is exempt for being too tropical or too temperate. Hassle hopes his company, Plantagon, can provide solutions for any climate.

With the right infrastructure, major cities around the world may someday grow a fraction of their produce in towering “plantscrapers,” hybrid buildings that combine vertical farms with residential or business spaces. In fact, Hassle thinks they’ll have to.

Growing crops for a growing world

Agriculture accounts for over 37 percent of all land area use on Earth, according to the World Bank, and that figure is set to increase as the global population continues to rise, particularly within cities, where 80 percent of the population is projected to live by 2050.

“If we will farm the same way we do today, then the lack of land issue will be one reason to try to grow food inside cities,” Hassle tells Digital Trends. “That would put food as close to consumers as possible.”

Urban agriculture is practically as old as civilization itself, but  locally-grown food movements have increased interest, as communities search for more sustainable ways to feed themselves.

Bringing crops closer to consumers means eliminating much of the financial and environmental strain caused by transportation, sometimes including thousands of miles between farm and table. But, since few cities have the real estate available to convert buildings into conventional farms, a handful of innovators are looking for solutions upwards and underground.

One such innovation is multilayered greenhouses called vertical farms, which can be erected in urban areas like skyscrapers.

“There’s little land [in cities] because most is already used,” Hassle says. “And you don’t want to use, for example, recreational areas. So if you start to discuss how to grow food with little land inside a dense city, then you end up talking rooftops, basements, and vertically.”

Unfortunately, real estate comes at premium in cities, even when a building’s footprint is relatively small. And that makes finding a profitable solution difficult.

“Making a commercial viability out of growing food in an urban setting is primarily challenged by the expense of the land that your building on,” Thomas Zöllner, Vice Chair of the non-profit Association of Vertical Farming, says. “When you’re doing that calculation and you talk to real estate developers, they’ll quickly tell you that you have to generate quite a good return on investment with whatever you do in order to pay for this square footage.”

Plantagon plans to address that problem with by leveraging the proven side of real estate to support the economically risky urban agriculture side. Rather than developing buildings that are strictly dedicated to vertical farms, Plantagon is pushing for hybrid structures that could integrate with our living spaces, satisfying a number of needs and functioning as a symbiotic system. In other words, the main tenants might be office spaces or residences, while a portion of the building would be reserved for crops. The company uses the term “agritechture” to describe the process of weaving urban agricultural interests into contemporary architecture in an effort to meet local food demands.

There are a lot of startups focusing on urban vertical farming in cities around the world. Besides its agritechture idea, Plantagon brings to the table a series of techniques to make the process more efficient. For example, the company has introduced a vertical production line that rotates crops from floor to ceiling as they grow. Working something like a merry-go-round, the system brings crops back to floor-level once they’ve grown for ease of harvesting. Its other innovations relate to energy and climate control.

Vertical farms won’t replace conventional farms any time soon. They’ll be limited by the kinds and quantity of crops they can grow while still turning a profit. For now, Plantagon has focused its efforts on leafy green and herds, but Hassle says, “We don’t want to develop all this technology to only grow herbs for people. That won’t solve the upcoming food crisis.”

Plantagon boasts that its technology has “infinite scalability,” which is to say it’s constrained only by the size of the buildings themselves. Still, implementing such systems is expensive and developers proably won’t be very keen to allocate half of their shiny new building to food production without proof of profitability.

Other experts agree that vertical farming shows promise but lacks evidence as a sustainable, large scale approach for the future of food. To Hassle’s own calculations, vertical farms may only supply ten to fifteen percent of our future produce needs. While that helps, it certainly won’t feed the planet.

At least two more challenges face Plantagon and the vertical farming industry at large, according to Zöllner — the needs for labor and food safety standards.

“Today, the real challenge for a vertical farm trying to scale is finding people to run, direct, and operate it,” he says. “And to find enough people willing to stick to the job, doing simple things like harvesting.” Still, in the not so distant future, automated machines may well take on the workload.

As for food safety, Zöllner thinks that a vertical farm’s apparent cleanliness could lull operators into a false sense of security.

“The vertical farm space is a very clean space, it will be less chemically intensive than a lot of the conventional agriculture, but it also creates and environment where you have a lot of issues with bacteria growth,” he says. “The moment a company sells something that gets a consumer sick, that will be a real blow to the industry. They’ll have to start planning now with conventional food safety on hand to try to prevent a disastrous outcome like that.”

Zöllner has followed Plantagon for a few years and says he’s been impressed with the company’s unique approach, but is careful not to get too enthusiastic.

“It’s interesting,” he says, “the dimension of a vision combined with resources and translating them into something feasible. The sad part is they haven’t yet built their building.”

Despite the buzz it’s created, Plantagon has struggled to erect its plantscrapers in the real world. The company broke ground on its “World Food Building” in 2012, but the project remains in slow progress. Located a couple hours south of Stockholm, in the city of Linköping, the World Food Building is designed as a massive greenhouse and office space that Plantagon says will produce 500 metric tons of food annually once fully functional. Earlier this month, the company also launched a crowdfunding campaign called CityFarms, a series of underground farming operations in Stockholm.

The world might not yet need Plantagon and its technology, but Hassle plans to be there once it does. “The challenge for us being so early in development, is to implement the technology with the market now before it really needs these big scale vertical farms,” he says. By then, Hassle hopes to see his vision come to fruition. 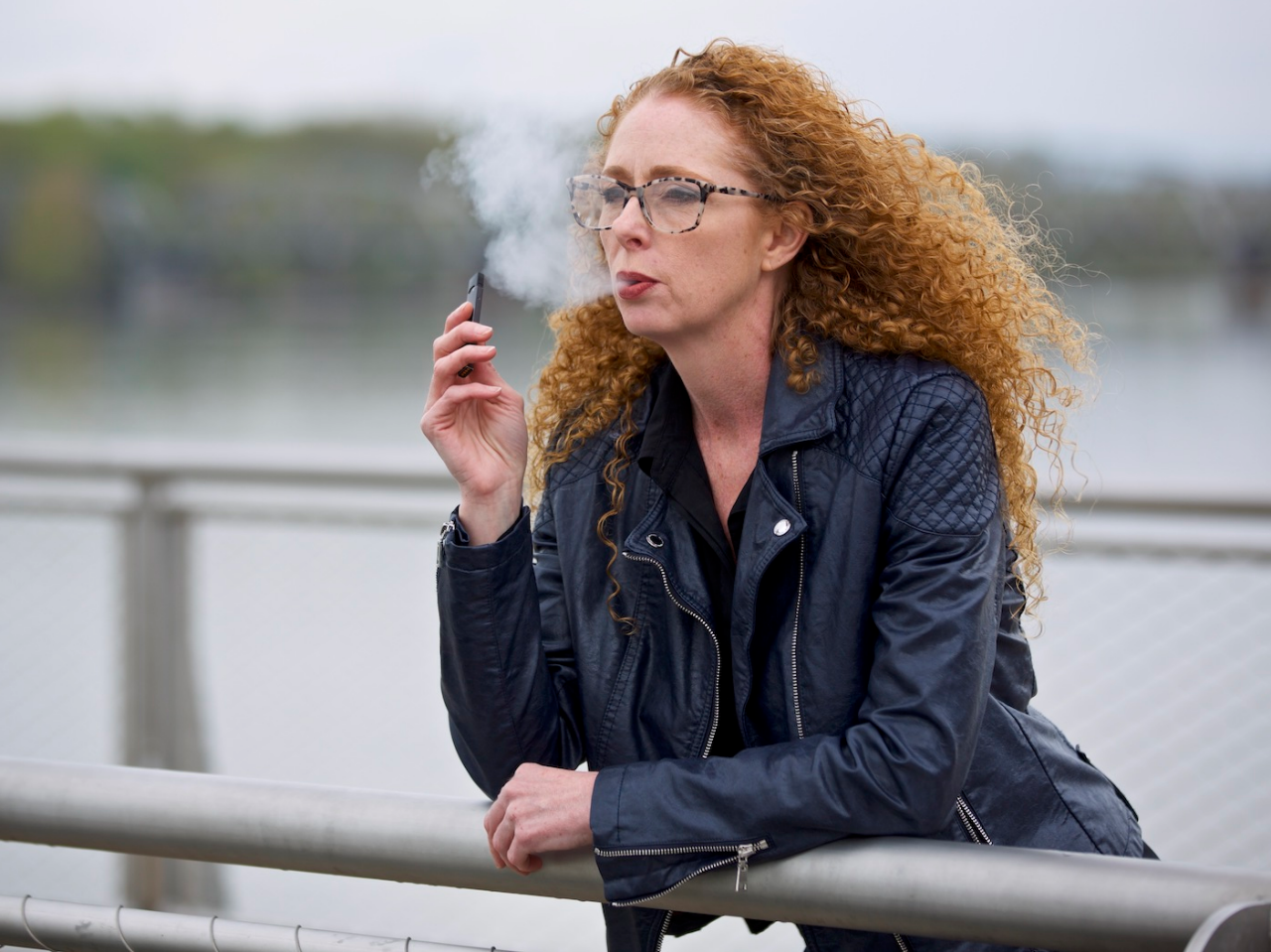 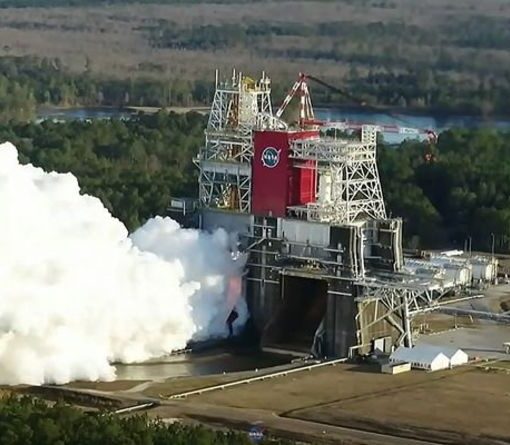 NASA put a core stage of its enormous new SLS rocket to a critical test that ended prematurely on Saturday, January 16. […] 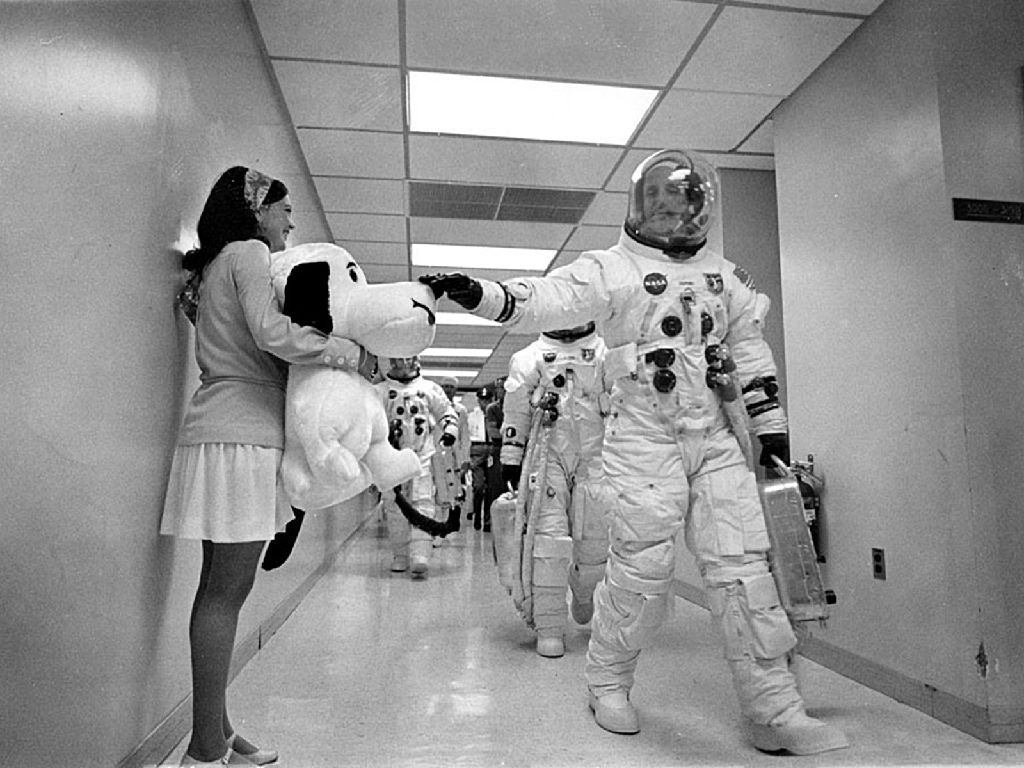 Washington (AFP) – As Earth grew ever smaller below his spacecraft, Apollo 10 commander Tom Stafford made an unusual request to mission […] 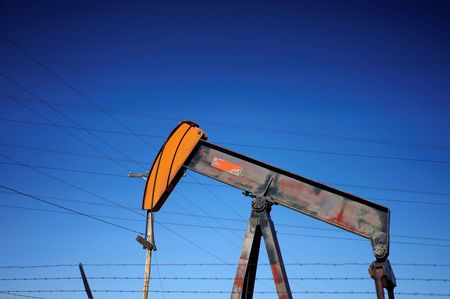