The French forward has only started one Premier League match this season and is growing increasingly frustrated with the lack of game time at the Emirates.

Giroud has been used mainly as a substitute but still has a healthy return of nine goals.

Since Alexandre Lacazette’s arrival in north London Giroud has found himself down the pecking order and he now fears missing out on the France World Cup squad.

To make matters worse, the 31-year-old picked up a hamstring injury in the EFL Cup win over West Ham on Tuesday.

And French publication L’Equipe are reporting that he is now sidelined for the next six weeks.

It is thought that Giroud will not return to full fitness until February which will rule out any potential move away from the Gunners.

West Ham and Everton were apparently keen on the striker.

Giroud’s agent Michael Manuello is set for talks with the club this week, although he did little to rule out his client finishing the season elsewhere.

“It can make things complicated, but a clash, that kind of thing is not in Olivier’s nature, nor in mine,” Manuello said.

“Now, depending on the offers, we will sit around a table and talk. The most important thing is to know what will be offered or not this winter, to find a better project.

“There will be approaches. All clubs looking for an attacker are likely to come. We must be careful and if there is something obvious that will appear, we will try to convince Arsene Wenger to return to what has been said.”

Manager Arsene Wenger will be concerned with the latest update, especially if Alexis Sanchez departs next month.

That would leave Arsenal with only one recognised striker in Lacazette. 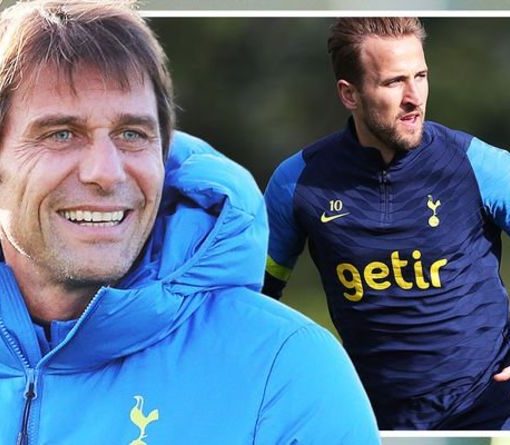 Antonio Conte has been cleared to make his Tottenham managerial debut tonight having had his work permit approved. Spurs appointed the Italian […] Butler produced a stunning display for the Timberwolves as they claimed a 124-120 win last night. The forward was in devastating form […] Odsonne Edouard has been backed to leave Celtic next summer for a fee as small as £20million. The France youth international has […] 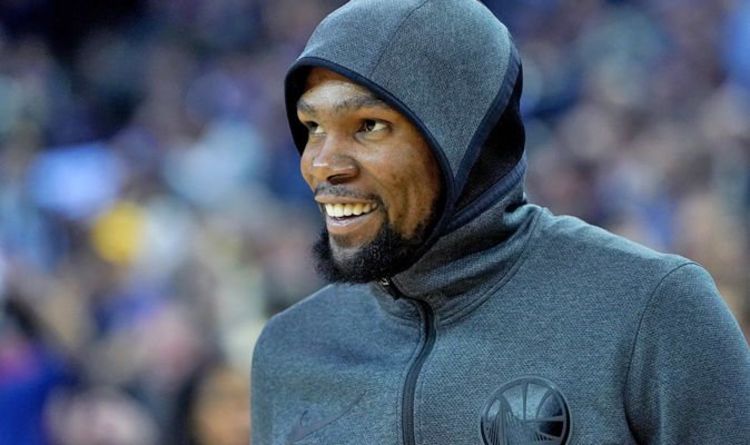