Home improvement addicts really get excited about their power tools. And in the shadow of drills and sanders, the multimeter doesn’t get much love. Too bad, because multimeters are just as useful and have become something I recommend to every DIYer.

If you don’t yet own one, this guide explains ways to employ a multimeter around the house. Just remember that — as with any electrical work — proceed with caution and consult a professional as needed.

What is a multimeter anyway?

Multimeters are covered in cryptic symbols and buttons, but don’t let that intimidate you. There are three basic functions you’ll use most often: measuring voltage, continuity and resistance in electrical components and circuits. This guide will walk you through using these functions for tackling common tasks around the house.

When shopping for a multimeter, you’ll come across models in the $1000 range — ignore them. Those are pro models designed to handle tasks well beyond the needs of a DIYer. Instead, snag one for as little as $10. Some retail chains, like Harbor Freight, have even been known to give them away.

You’re stuck with a drawer full of old disposable batteries. The trouble is you don’t remember how they got there. You don’t know if they’re all dead or if some are still kicking. Don’t worry, your multimeter’s voltage modes can help.

Your multimeter should have two wired probes color-coded red and black. They’re insulated in plastic, have metal tips, and typically pen-shaped. The black probe connects to your multimeter’s “COM” terminal. The red probe goes in the terminal labelled volts (V), ohms (omega symbol).

Turn the multimeter dial to the DC voltage position. If your meter has autorange abilities (adjusts its voltage sensitivity by itself) just look for the voltage symbol (V) with a straight line above it. That signifies direct current voltage. A wavy line above the voltage symbol indicates alternating current.

You should now see the live voltage value displayed on the multimeter’s screen. If you “0L” displayed then the voltage range is set too low. Standard AA, and AAA batteries are rated at 1.5 volts. A CR2032 watch battery doles out 3 volts. So, if you see a value that matches a battery’s rated voltage (or slightly higher) it’s still good. A reading that’s lower marks a battery that’s dying or dead.

Doubt the integrity of that dusty extension cord? Set your multimeter dial to its continuity test mode. Look for the soundwave symbol (dot with progressively larger curved lines). Your probe terminal configuration stays the same (black in COM, red in volts/ohms).

Turn on the multimeter. Insert the black probe into one of the receptacles on one end of the cord. A US style grounded extension cord has three prongs one end and three matching receptacles (in size and shape) on the other.

Now touch the red probe to the matching prong on the plug end of the cord. If that particular connection, linked by a wire inside the cord, is good then the multimeter will emit a tone or beeping sound. This tells you that this connection is contiguous, meaning it will carry current and close a circuit. Test the two remaining plug/receptacle pairs in this fashion. When all three beep you know you’re in business. If not then it’s time to shop for a new cord.

This trick will only work reliably on simple incandescent bulbs. If you have a box of old bulbs in unknown conditions, use your multimeter to test which ones are good and which ones are blown.

Confirm your meter set in continuity test mode (see step 2) and is switched on. Touch the black probe to the outside of the bulb’s metal threaded end. It helps to put the probe tip inside a screw thread groove for extra stability. Now touch the tip of the red probe to the bulb’s electrical foot contact (that’s a fancy way to say the metal circle at the bottom of the bulb).

When the red probe makes contact, the multimeter will sound a tone if the light bulb’s circuitry checks out. If there’s no sound then you’ve got a dead bulb.

Let’s say a light fixture on the ceiling failed — when you flip the switch on and off, nothing happens. To troubleshoot the light switch, first shut off power at your main breaker panel. Then, take a look inside the box by pulling the connected switch out of it carefully. (see this for a detailed how to article on swapping light switches.)

The first priority now is to determine if house electrical power is getting to the switch at all.

Switch power to the box back on at the panel. Turn your multimeter to measure AC voltage and its range to 200 volts. Confirm the black probe is in its “COM” terminal and the red probe is in its “V, ohm” terminal. Turn on the multimeter. Now grip the back probe at its raised plastic ridge. The ridge on the insulated probe is a good distance away from the probe’s metal tip.

Carefully touch the black probe to a metal section of the light switches housing. Gripping it the same way, touch the switch contact labelled “COM” the the red probe. That switch terminal often uses a black screw. The multimeter should now display a reading of 120 volts or slightly above. You’ve now confirmed that house electrical power (120 volts AC current) is reaching the switch, coming from the wire on the switches “COM” terminal.

If you have a light switch you suspect is bad you can use your multimeter to confirm its condition. Shut down power to the switch at the panel. Disconnect the switch from wiring in its electrical box. Use the probe port/terminal positions as before (black on COMM, red on V/ohms). Switch the multimeter dial to the resistance (ohms) mode and turn it on.

With the switch in the off position, touch one probe to the switch’s “COM” black terminal and the other to the brass terminal next to it. For this test it doesn’t matter which probe connects to which switch terminal. You should see “OL” on the multimeter’s display. This means there is infinite resistance on the switch circuit. That makes sense because the switch is off.

Now flip the switch on and take the same measurement. If the light switch is in good order the multimeter will now read a resistance value close to zero. In my case I logged 0.4 ohm for an old 3-way switch I know works just fine. If you still see “OL”, or infinite resistance on the switch then it’s most likely faulty. 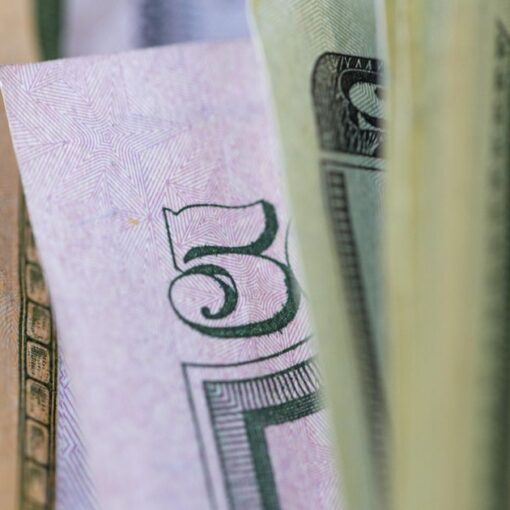 Taxes and your stimulus check have a special bond this year. Angela Lang/CNET There are people who do look forward to tax […] 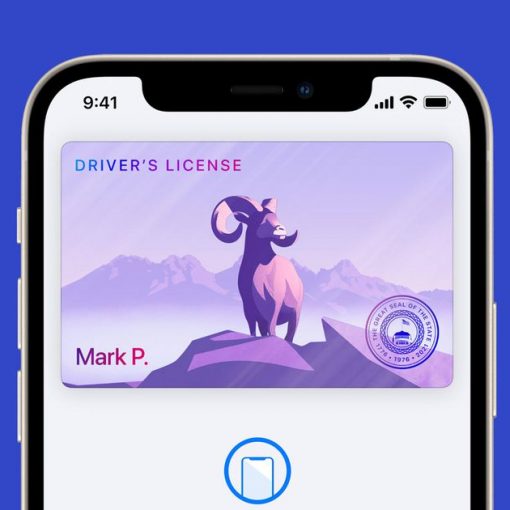 Apple could use facial recognition to validate digital ID cards for the Wallet app in iOS 15. Screenshot/Apple This story is part […] 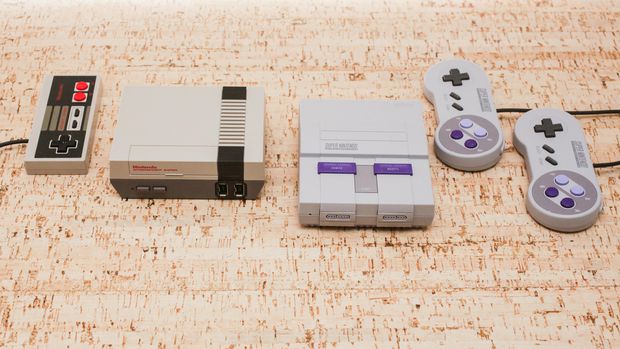 Sarah Tew/CNET In 2016, Nintendo was facing a hard lesson in supply and demand — it had droves of customers clamoring to […]

If you are still emailing files to people nearby, or, God forbid, are using a USB thumb drive to transfer a few […]