Real Madrid suffered a 3-0 defeat to Barcelona at the Bernabeu as goals from Lionel Messi, Luis Suarez and Aleix Vidal piled further misery on the French boss.

Questions were raised over why Isco was dropped for Mateo Kovacic for the all-important match, while Gareth Bale also had to start on the bench alongside the Spaniard.

But Zidane insists he does not regret his decision, admitting he had to change his plans after Dani Carvajal was sent off in the second half.

“I do not regret anything, I’m here to make decisions. If the first part we put the goals, the game changes,” he said.

“I know tomorrow they’re going to put me in, but this is football. I’m not going to change what I think or what I’m going to do,

“The explanation is that I make decisions as a coach and I decided Mateo on the field and Isco on the bench.

“Then as the game went I could not count on him. I had planned a double change and could not be done for the expulsion.

“I put Nacho for Karim to think and then to Bale and Asensio.

“I do not think my team is wrong. That’s why the defeat hurts more.”

Madrid are now 14 points behind Real in the La Liga table but do have a game in hand on their Catalan rivals.

Arsenal have distanced themselves from comments made by Mesut Özil on Instagram, in which he spoke out strongly against China’s persecution of […] 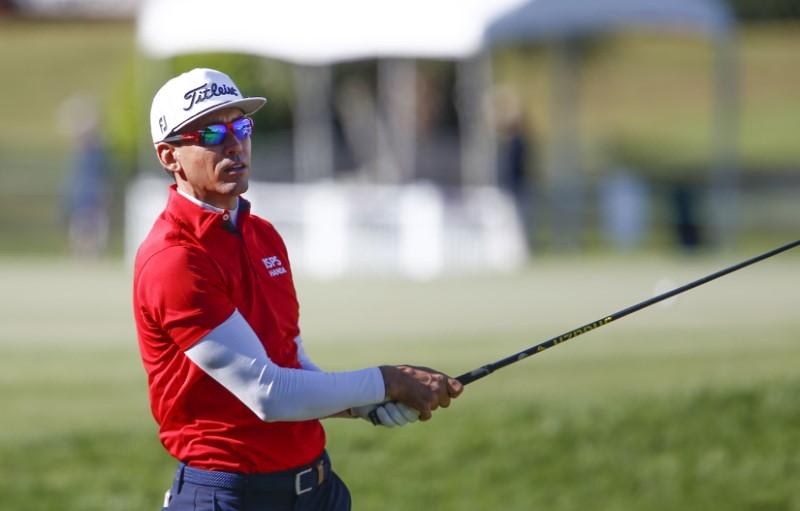 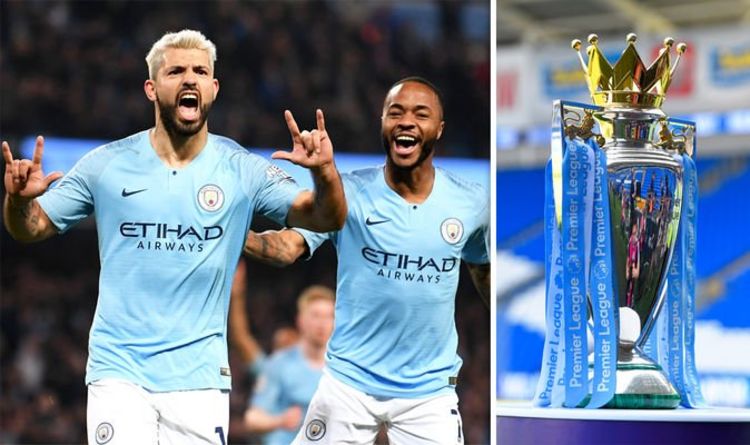 A victory at Old Trafford tonight will see Pep Guardiola’s side return to the top of the Premier League table. And the […] 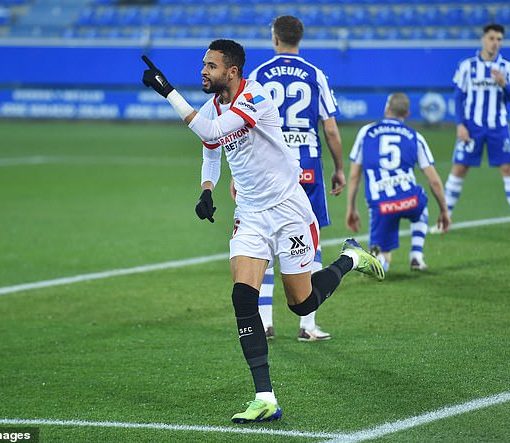