North Korea could “destroy modern life as we know it” if Kim Jong-un goes ahead with a terrifying threat to carry out an EMP blast over the US mainland.

A shocking report from Al Jazeera revealed exactly how a nuclear blast set off above the US would leave “320 million Americans running out of food and fighting for survival”.

The apocalyptic scenario follows growing concern in the US that the country is vulnerable to the electric shockwave triggered by a nuclear blast.

The detonation of a nuclear weapon at a high altitude above the country would set off an EMP – or electromagnetic pulse blast.

The blast would fry every electronic circuit in a target zone, which expands with a higher altitude detonation.

Experts in the US fear that North Korea’s Kim Jong-un may be convinced to unleash an EMP blast, given the lack of US protection against such an attack.

The communist regime’s leader has already threatened to carry out such an attack in the past.

A blast, which would immediately plunge the US into darkness, would see hospitals fail, the stock exchange collapse, and phones rendered useless.

A journalist reporting for Al Jazeera said: “Most of the trappings of the 21st century would simply stop working.

“No car or plane would move, no police officer or fireman could be called, no supermarket restocked. Modern life as we know it would simply cease to exist.”

In a terrifying summary of the EMP impact, he says: “Vey little blast damage would be felt at first but more than 320 million Americans would find themselves without light and without power.

“They would be left fighting for survival and running out of food.

“Up to 90 per cent of Americans would die, and it would take months, if not years, to fully recover.”

A recent US utility convention, GridEx IV, put the cost of protecting a country against an EMP blast in the billions.

This year the Congress moved to renew funding for the Commission to Assess the Threat to the U.S. from Electromagnetic Pulse Attack as part of the National Defense Authorization Act.

In September, the commission’s top officials warned lawmakers that the threat of an EMP attack from a rogue nation “becomes one of the few ways that such a country could inflict devastating damage to the US”.

The beating blades of U.S. military helicopters whisking American diplomats to Kabul’s airport on Sunday punctuated a frantic rush by thousands of […] 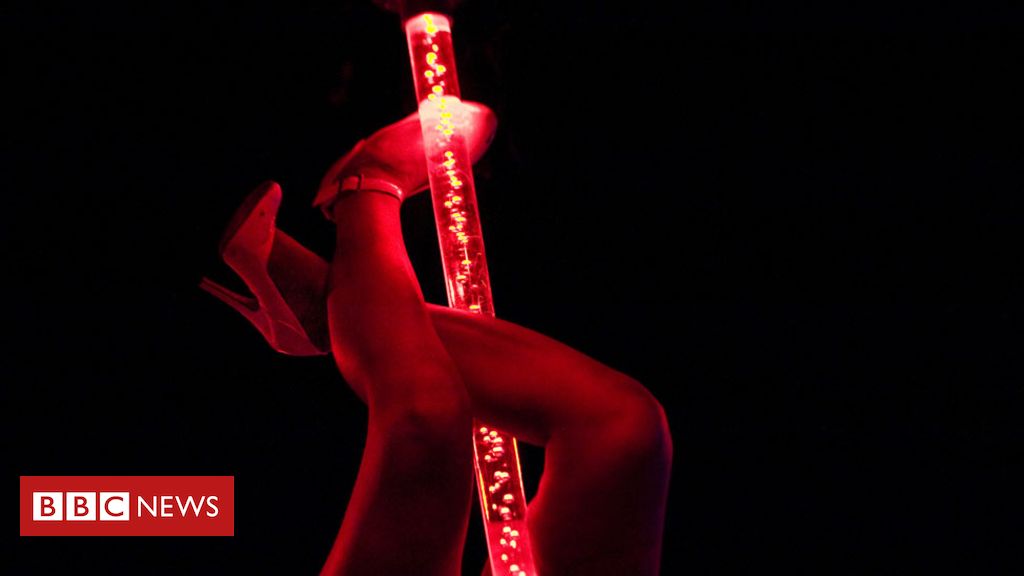 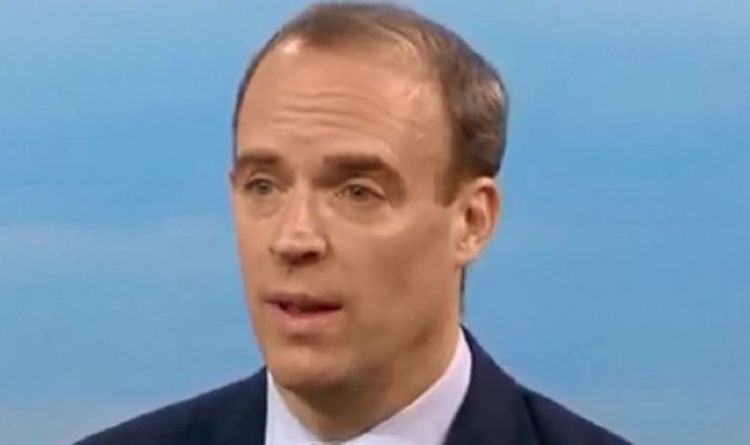 And while the Foreign Secretary sidestepped questions about Israel’s culpability, he pointedly stressed the need for all sides to avoid targeting civilians. […]