The Christmassy photo was shared by NASA this week was captured by the Dawn spacecraft in 2011.

In a nod to the film ‘Frozen’, NASA tweeted alongside the photo: “Do you want to build a snowman?

“Three well-placed impacts stacked this one on the surface of a giant asteroid.”

As asteroids fly through space they often collide with other objects, leaving them with craters of various shapes and sizes.

In a rare phenomenon the “snowman” imprinted on this asteroid’s surface.

The three circles are pictured on the surface of the asteroid, one on top of another and vary in size like a real snowman with the largest on the bottom and smallest on top.

The Dawn space mission blasted off in 2007 and orbited the giant protoplanet Vesta from 2011-2012.

The spacecraft is now exploring the dwarf planet Ceres.

This is not the first time the space agency has revealed other novel images that appear to show recognisable objects on other worlds – such as smiley faces.

An image captured in 2015 by NASA’s Mars Reconnaissance Orbiter – which has been in orbit around the planet since 10 March 2006 – revealed a face-like feature at one of the monitoring sites on the South Pole of the red planet.

This is a region where carbon dioxide ice can be seen shifting throughout the year as the Martian climate changes.

The face even appears to have a nose and upturned mouth that looks like a smile.

NASA even had a spooky encounter with a meteorite that resembled a skull.

The asteroid TB145 first passed the planet on Halloween 2015 will return next year with some social media users fearful it could destroy a city or cause a tsunami.

One Reddit user said: “I assume it would wipe out any city it happened to hit.

“If it were to hit, there is a 71 per cent chance it will hit water.

“A tsunami would be the biggest concern.”

While another warned of an 8km “fireball” and a magnitude seven earthquake.

Despite the dire warnings from online stargazers experts are less concerned, they point out that the deathly space rock will pass at a much greater distance when it makes its comeback in November 2018.

TB145, which resembles a skull in some images, passed at a distance of 486,000km away – 1.3 times the distance to the Moon, but on its return visit it will hurtle past at 105 further away than our Moon. 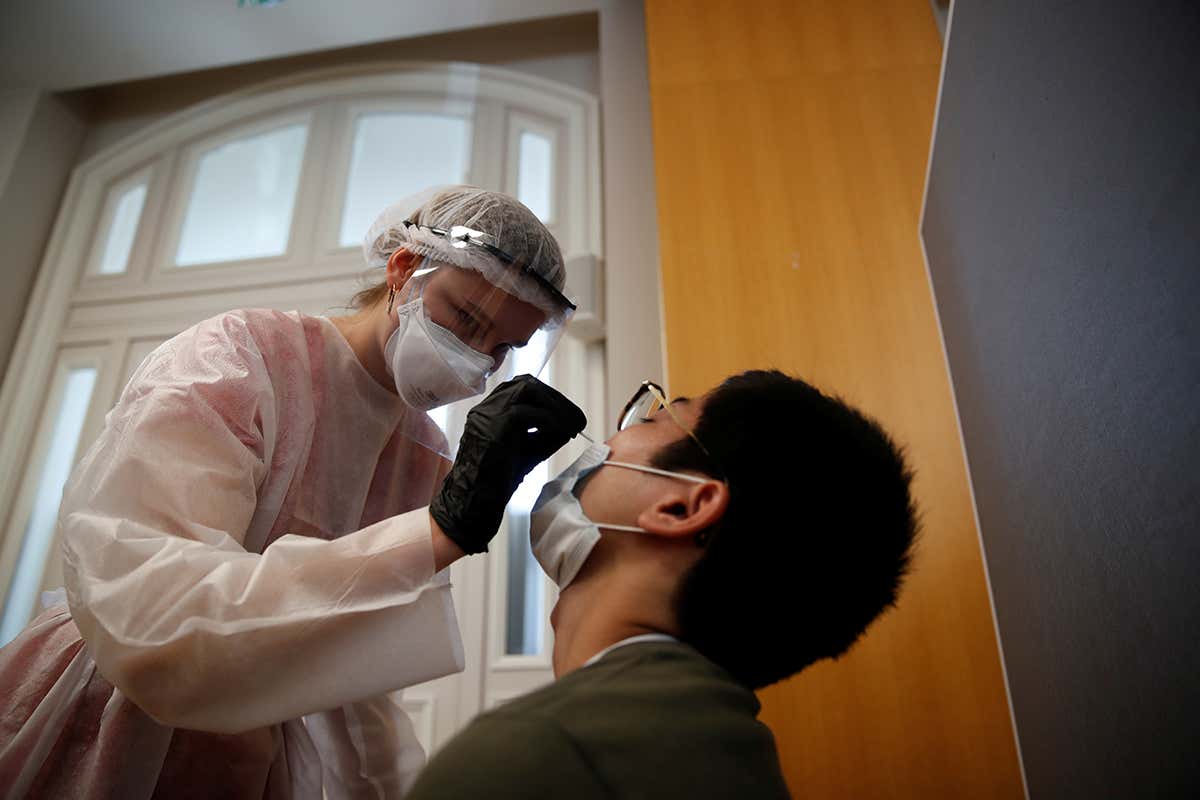 By Clare Wilson David Hunter, professor of epidemiology and medicine, University of Oxford, UK There is a lot of discussion about a […] 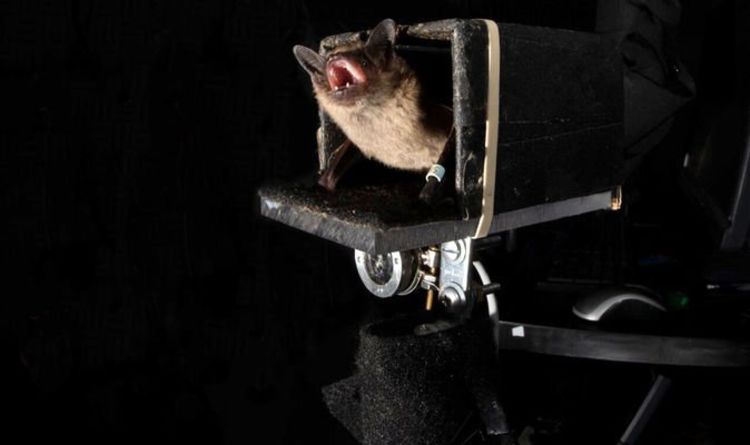 The team trained bats to remain on a perch while tracking winged insects. They recorded both the bats’ echolocation calls and head […]

Due to humanity’s relative youth, some experts believe civilisations could have sprung up around the universe billions of years ago, with capabilities […] 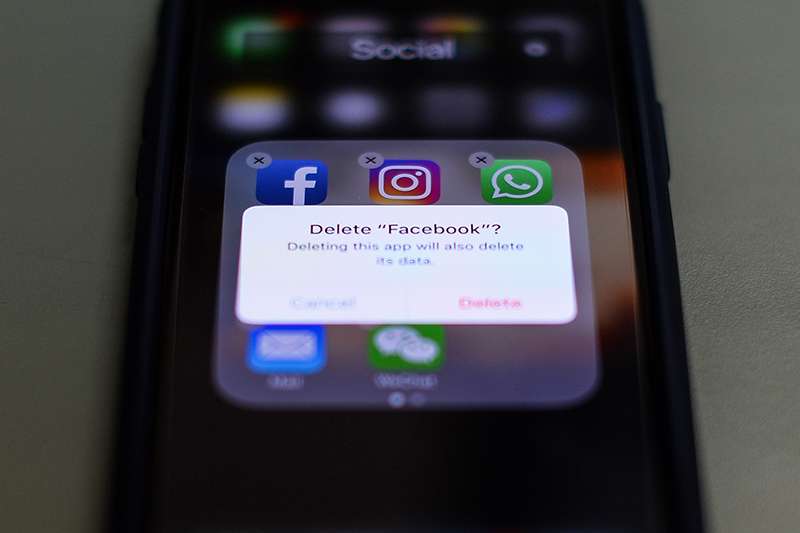