Shows such as Victoria Wood: With All The Trimmings (2000) and Mid Life Christmas (2009) were celebratory extravaganzas in which she performed funny songs she’d written herself, parodied rubbish festive TV and starred in celebrity-studded spoofs of famous films.

Victoria died last year, aged just 62, and in honour of her contribution to Christmas entertainment, this week her celebrity friends and fans line up to pay tribute to her best Christmas shows and sketches, poems and songs, in an extended one-off special of the series Our Friend Victoria.

Julie Walters, Richard E. Grant, Michael Ball and other famous faces sing her praises and there’s a wealth of clips and reminders of Victoria’s unique ability to skewer the small-minded English character.

“And we also unearthed a really lovely Christmas poem that Victoria tells on The Russell Harty Show in 1983 that hasn’t been shown since it was first broadcast, so that’s a real treat.”

The special is hosted by Victoria’s good friend Anne Reid, of Last Tango In Halifax fame. It turns out there’s an interesting story behind their friendship: it was Anne’s late husband, the TV producer Peter Eckersley, who launched Victoria’s TV career after spotting her on stage.

He asked Victoria to adapt her stage show, Talent, for TV in 1979, and it was a huge success.

“Anne recalls Peter coming home to her one day and remembering seeing this girl performing on stage in Sheffield and thought she’d be perfect for TV,” explains Lindsay. “It was Victoria’s big break.”

Victoria repaid the favour by casting Anne in her TV work, including Dinnerladies (1998-2000) and With All The Trimmings.

That holiday special featured a milestone – the two performed a sketch on piano together, which is Victoria’s only known piano duet. It was a spoof of the old Billy Cotton Band Show.

Anne recalls how it came about. “Victoria called me one day and asked me if I fancied doing a duet with her on the piano,” says Anne, 82.

“I was very excited and a bit scared, because she was a brilliant pianist. So I went over to her house to practise, and I said, ‘Don’t you shout at me if I go wrong, because I can play the piano and I can talk, but I can’t do them at the same time.’ She said, ‘It’ll be fine.’” And it was.

Victoria’s shows, and particularly her Christmas specials, were studded with very famous faces who sent themselves up.

“Who wouldn’t want to be in a sketch by Victoria Wood?” asks Anne.

“I think she thought it would be fun to work with people she admired.”

Our Friend Victoria is a Christmas feast of clips of Victoria and warm reminiscences from her friends, reminding us of Victoria Wood’s unique comedy and exceptional talent.

“It’s great to have Victoria Wood back on the telly at Christmastime in the spirit of those Morecambe and Wise specials of the ’70s and ’80s,” muses Lindsay Jex. “A lot of people will find it quite emotional, because Victoria was a huge part of so many people’s lives.” 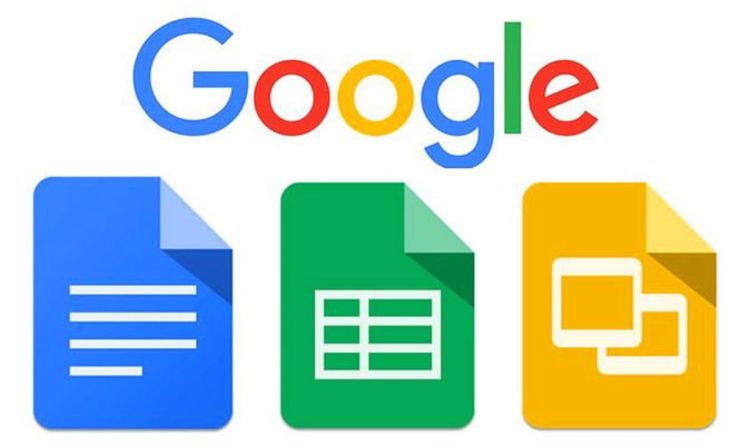 Google Docs is the online application where documents and spreadsheets can be created, edited and stored for free. Google Docs lets users […] 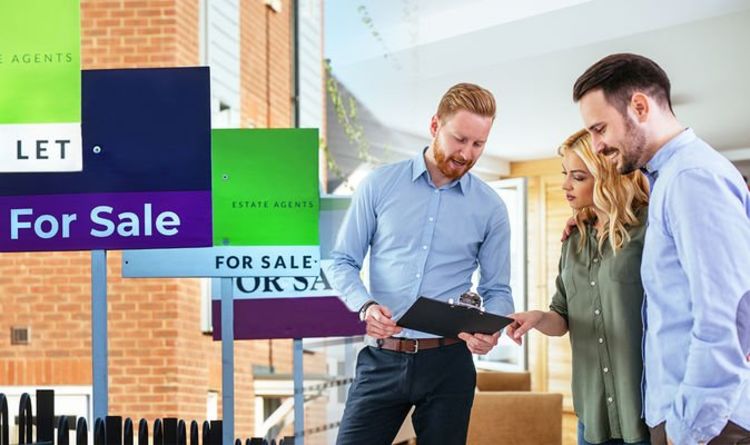 John added: “This depends on the buyer’s preferences, but many homeowners will see outdoor water features as a pain to maintain and […] 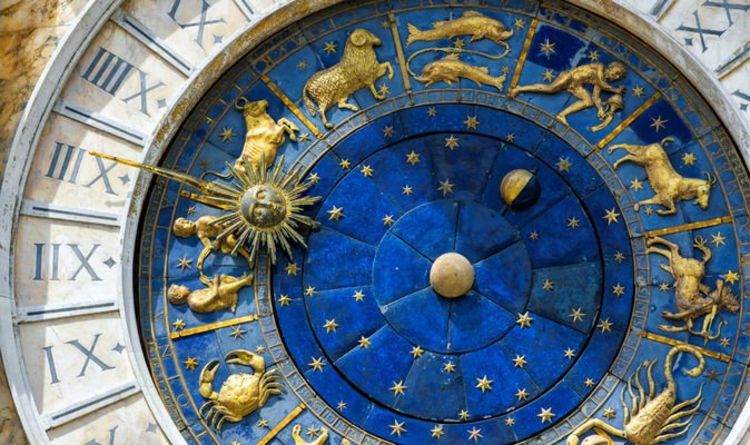 ARIES (March 21st – April 20th) Everything you say to a colleague or new neighbour is taken the wrong way. They maybe […] 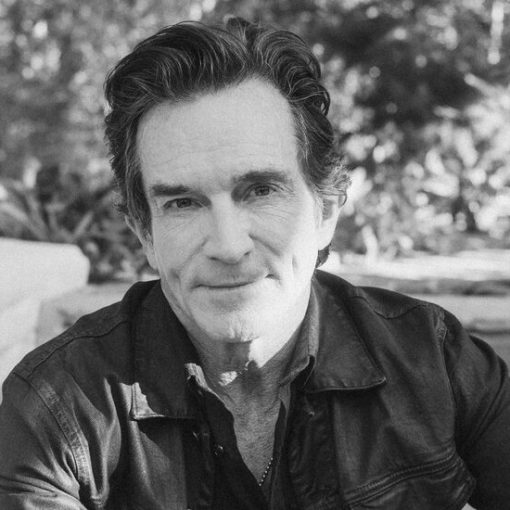 “One thing is clear is that he loves it,” Mr. Probst’s friend, the director Tyler Perry, wrote in an email. “Just look […]