It started with a mother’s serious claim on Facebook and a call to police. The Santa Claus at College Mall in Bloomington, Ind., “spanked” her 5-year-old son, who has autism, the mom said in a Facebook post.

It ended in uproar in the community – and Santa is threatening a lawsuit.

Mother Jessica Chandler called police on Monday alleging that the Santa had assaulted her son, according to the Bloomington Herald-Times. She followed it up with a post on the mall’s Facebook page.

“The Santa at the College Mall in Bloomington took it upon himself to spank [my son] because he wasn’t following directions,” she alleged in a now-deleted post. Screenshots of the post were saved online.

Jeremy Schnepper, an attorney hired by the Santa, told TIME that his client, a longtime fixture at the mall, began getting threats after the allegations surfaced, forcing him to leave his job for the rest of the season.

Schnepper said that his client, whose name was not released by police, did not spank the child. He added that his client is a real-bearded Santa and could have his career destroyed by the allegations.

Chandler, who declined to comment to TIME, apparently walked backed the allegations against the Santa not long after she made them, the Herald-Times reported. On Tuesday, she told police that she “may have overreacted,” according to the newspaper. She also did not personally witness the incident, Schnepper said, and made her initial call after speaking with the boy’s caretaker.

The caretaker told police that when the child laid down and decided he didn’t want to sit on Santa’s lap, the Santa playfully patted the boy on the bottom, the Herald-Times reported.

Many in the Bloomington community have rallied around the Santa, who has played his role for years, and some have even attacked Chandler’s character.

A number of onlookers have posted on social media denying any improper conduct, and Schnepper says crew members at the scene also denied the initial account.

“I will stand by this Santa because he has been there for my students year after year and has been the good in their lives when they feel like the world around them is crumbling,” one user, a special education teacher, wrote on Facebook.

Schnepper said he is planning to file a suit for defamation of character seeking monetary damages. However, “More than anything,” the lawyer said, “he’d appreciate an apology from Ms. Chandler.”

Schnepper said that the company that runs the program will allow Santa to return to College Mall next year. 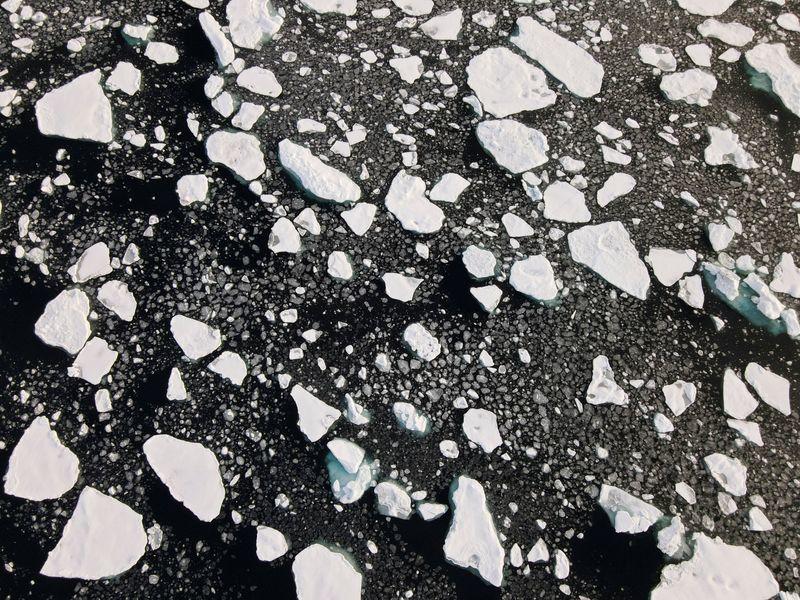 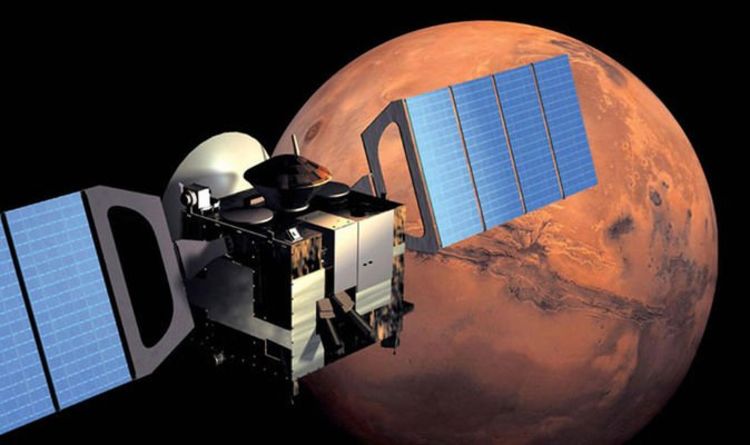 NASA’s InSight later has felt its first ever tremor on the Red Planet, in what is thought to be a ‘Marsquake’. NASA […] 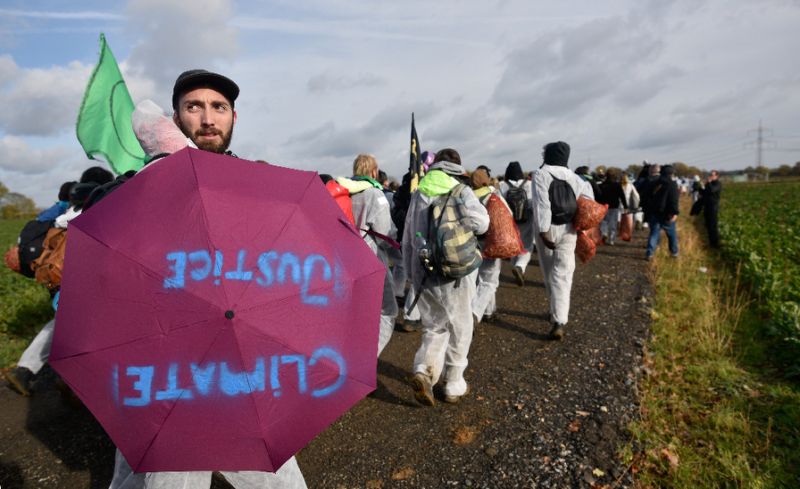 Environmentalists march past the Hambach lignite open pit mine near Elsdorf, western Germany, during a protest against fossil-based fuel (AFP Photo/Sascha Schuermann […] 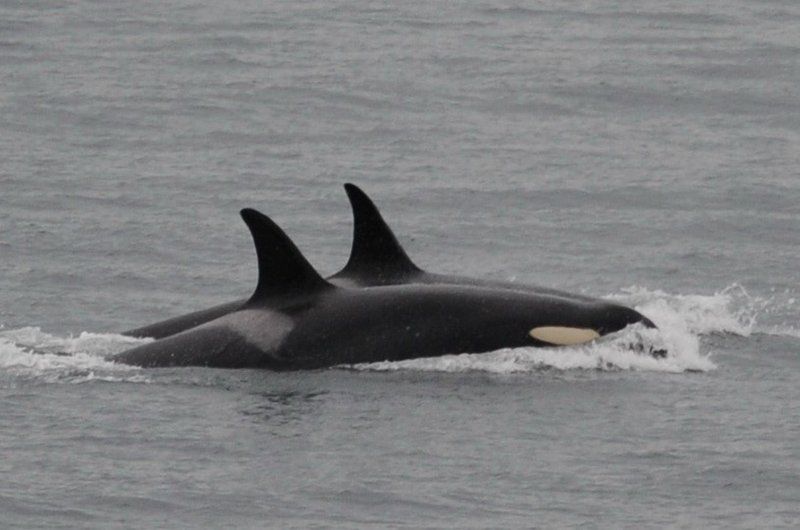