Even for streaming video, it’s true what they say: You can’t always get what you want.

The top complaint consumers have about streaming-video services like Netflix, Amazon Prime Video and Hulu is lack of content, according to a survey by IBM Cloud Video, which powers streaming for online video providers. Nearly half of those users say video-streaming services rarely or never recommend something they want to watch, the survey says.

Given the unprecedented amount of content available on these services, the size of the libraries isn’t the problem, says David Mowrey, the head of product and development at IBM Watson Media, a division of the company that uses artificial intelligence to analyze images and video. More likely, services aren’t “getting the right content in front of right viewer at the right time,” he said in an interview.

“The services have tried to address those problems with profiles and click behavior,” Mowrey said. “But obviously we have quite a long way to go there.”

With more of us flocking to online video, meeting streaming demands will be critical for media companies if they want to keep our attention. Netflix began streaming video a decade ago, and YouTube went live two years earlier. But IBM’s survey shows some things haven’t changed and streaming services are still tripping over issues like buffering and out-of-left-field recommendations.

The problem appears to be getting worse. Almost two-thirds of consumers said their top streaming-service request would be more content. In 2015, just about a third of consumers identified lack of content as their biggest frustration.

Recommendations often miss the bull’s-eye. About 44 percent of respondents said their services rarely or never recommend items that appeal to them.

The survey, which was conducted in July of 1,180 US adults, also provided a snapshot of which streaming services and devices are consumers’ favorites. Not surprisingly for a service with more than 50 million US members, Netflix was the most frequent choice, followed by Amazon and then Hulu. HBO Now subscriptions finished fourth, jumping to 13 percent of subscription video users from 2 percent in 2016.

Half of the respondents say they watch streaming video on a connected television, like one hooked up to the internet with a Roku player or an Apple TV. Roku was the most popular device for streaming to televisions with 37 percent of respondents saying they use one. Apple TV, Google Chromecast and Amazon Fire TV each had roughly 20 percent of connected device users each.

One problem that may be overblown is password sharing, the practice of lending log-in credentials to multiple viewers so they can piggyback on one account.

Nearly half of streaming service subscribers only share their password with family, according to the survey, and more than one-third don’t share passwords with anyone at all.

The frequency of password sharing may change as more streaming options become available, however. Disney, for one, plans to launch an ESPN-branded sports streaming service next year and will kick off a Disney-branded service the year after that. As the playing field becomes even more crowded and as consumers find themselves needing subscriptions to more than one service, password sharing could become more common, said Mowrey. 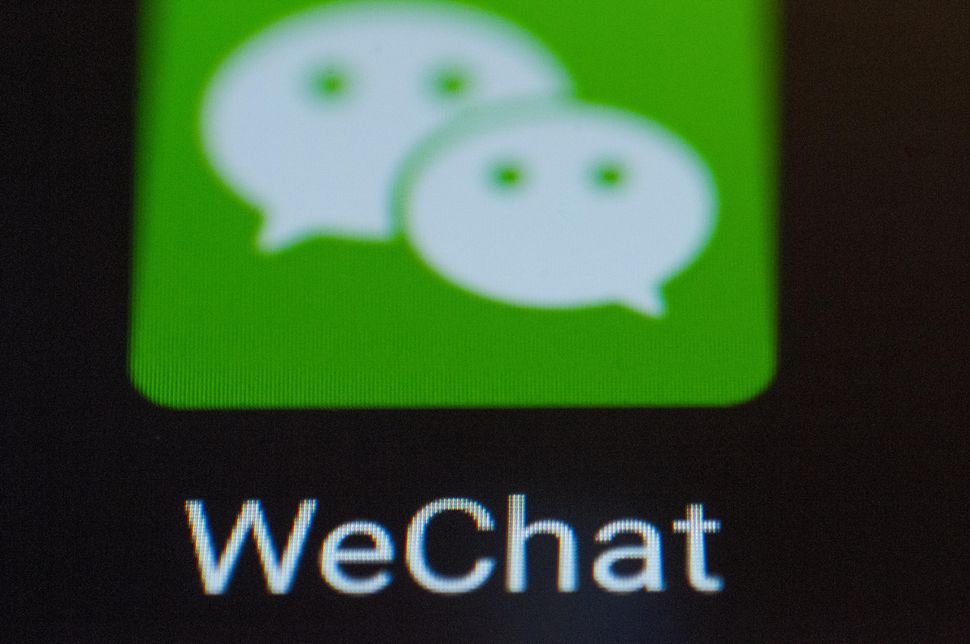 At a show like CES, much of the important news happens even before the Las Vegas Convention center opens its doors. With […] 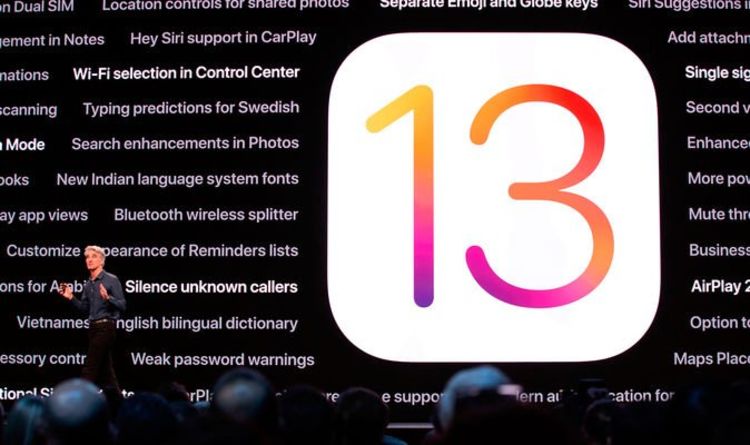 With more than a billion users, Apple iOS is one of the world’s biggest consumer operating systems. Apple will release the iOS […]