If “Bright” were hitting theaters, you would imagine it would get a mighty big marketing push. It’s got Will Smith as its top star along with David Ayer, who brought us 2016’s “Suicide Squad,” directing. The film is essentially a buddy cop movie with Smith’s character partnering with an Orc in a world full of mythical creatures. Of course, the two clash a little, but must cast differences aside to save the world.

Want to know what else is new? Listen to this awesome guy:

For more information on what’s available to watch online, check out CNET.com/Netpicks or subscribe to the podcast — it’s free! And go to TVGuide.com to see what else is out in the world of streaming. 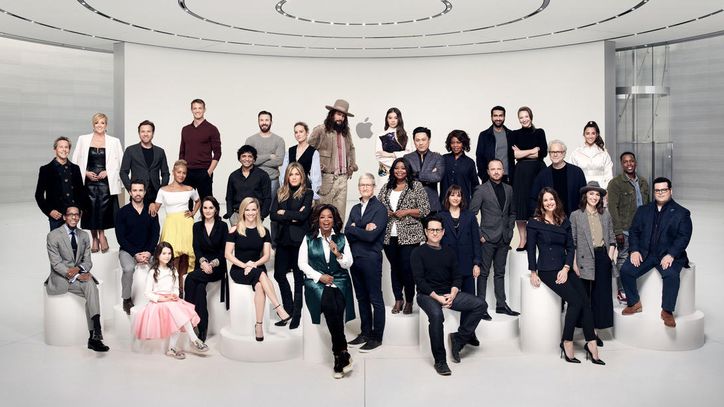 Walking up the blustery path to Apple’s big event Monday, I had a lot of questions about the gadget giant’s big-league streaming TV […] 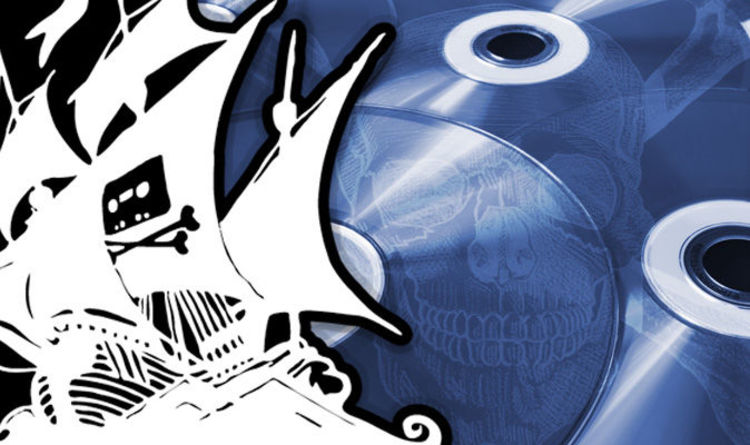 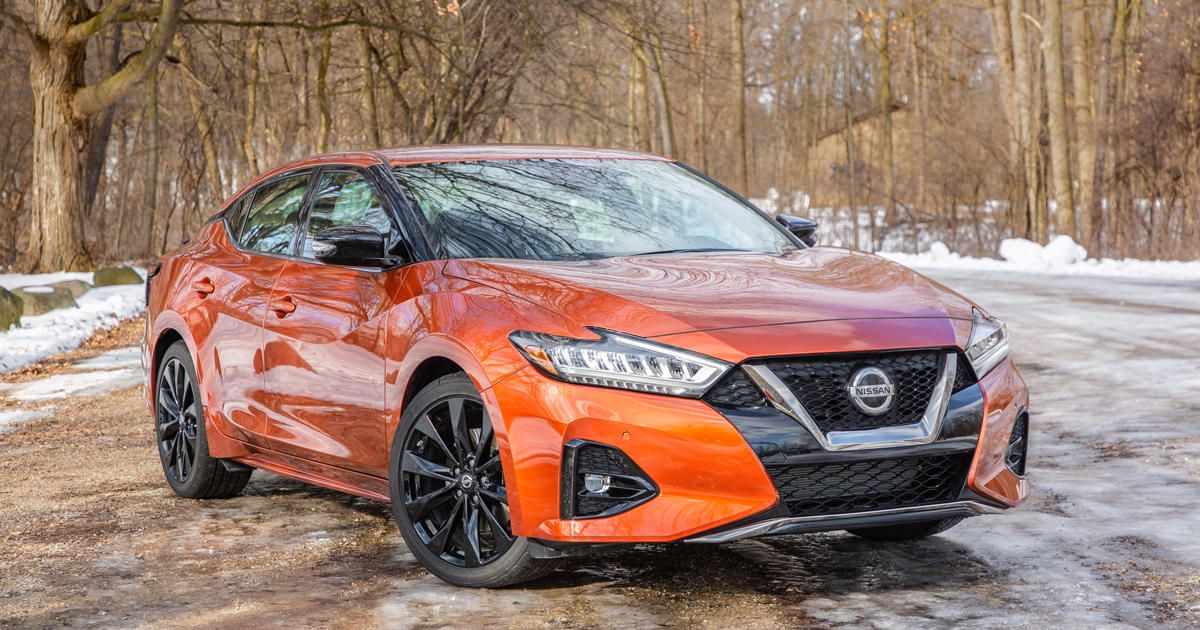 The Maxima occupies an interesting niche in the automotive world. Nissan describes its Maxima as the “four-door sports car,” slotting above the […]