The Grand Tour continues to motor through its second season, with an all-new episode now available to stream via Amazon Prime.

The second episode of the second series is called “Bah humbug-atti”, a nod to its pre-Christmas air date.

Last year, The Grand Tour aired a Christmas Special, filmed in Finland, which saw the presenters run through some ideal Christmas gifts for car fans.

For its second year, Jeremy Clarkson is reviewing the new, 1479 horsepower Bugatti Chiron.

Clarkson is testing the new Bugatti by seeing whether Europe’s glamour set still need their jets and helicopters, or if they’d be better off with the car.

Meanwhile, James May tests if the new Kia Stinger GT is faster than gravity itself with a race against some skateboarders.

Plus May joins Richard Hammond to relieve the boredom of office lunchtimes with the all-new sport of car park racing.

In Celebrity Face Off actor Hugh Bonneville goes against naturalist Casey Anderson to find the world’s fastest person who lives with a bear.

The Grand Tour is exclusive to Prime Video.

That means fans of the ex-BBC Top Gear squad will need to cough-up for an Amazon Prime subscription.

Amazon Prime currently costs £79 a year and includes access to thousands of movies and TV shows with Prime Video, ad-free playback on hundreds of hand-built playlists and access over a million songs with Prime Music.

There’s also a cheaper £5.99 a month plan that only includes the Prime Video on-demand service.

However, there is way to avoid these charges completely. And best of all, it’s completely legal.

Amazon currently offers a one-month free trial for those who have never tried the Prime membership scheme.

If you haven’t already tried the service, you can set-up a trial to tune-in for free.

Obviously, with the second series of The Grand Tour to run for 12 episodes, stretched over the next three months, you won’t be able to watch the episodes live each week without moving to a paid subscription.

Fortunately, Amazon confirmed that every episode of The Grand Tour will be available to catch-up on-demand.

The first season of The Grand Tour is already available via Prime Video to binge and catch-up.

Meanwhile, you need only to wait for the first eight shows of the second series to be broadcast before taking out a free trial to watch the entire new season for free.

Take out a free Amazon Prime trail subscription on February 1st 2018 and you’ll be able to catch-up on the first eight episodes of The Grand Tour, and still have enough time with the complimentary membership to tune-in for the final episodes of the season. 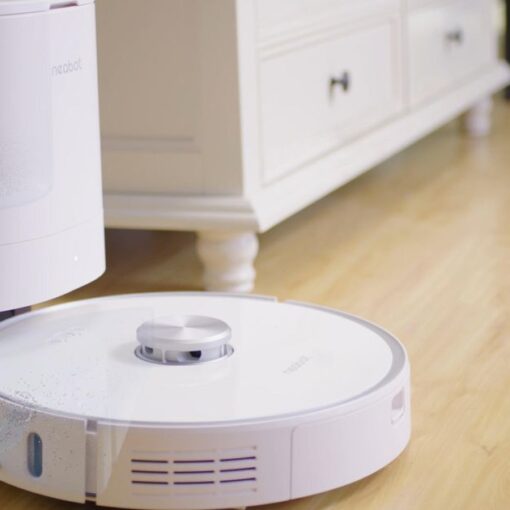 Neabot You wanted a robot vacuum so you didn’t have to clean the house yourself, yet here you are emptying the vacuum’s […] 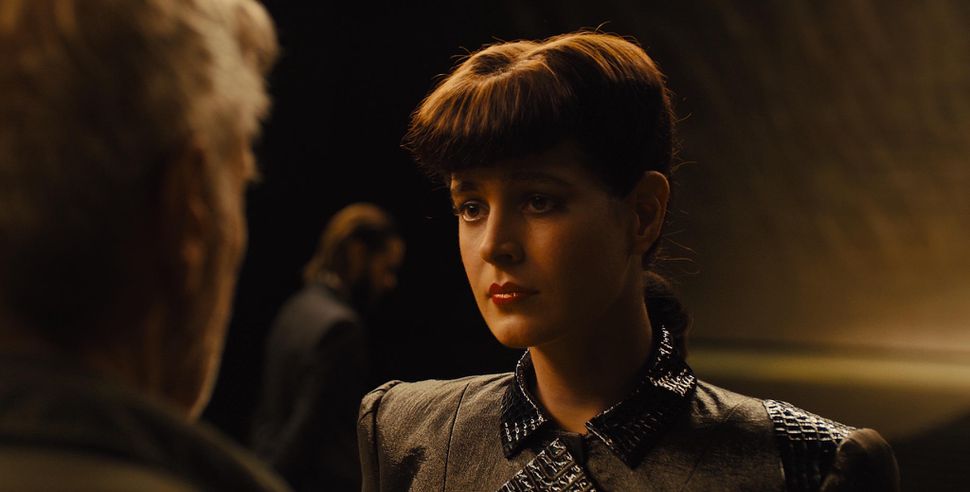 Alcon Entertainment/Warner Bros/Columbia Pictures We’ve all heard of the Turing Test, designed in 1950 by Alan Turing in a test of a […] 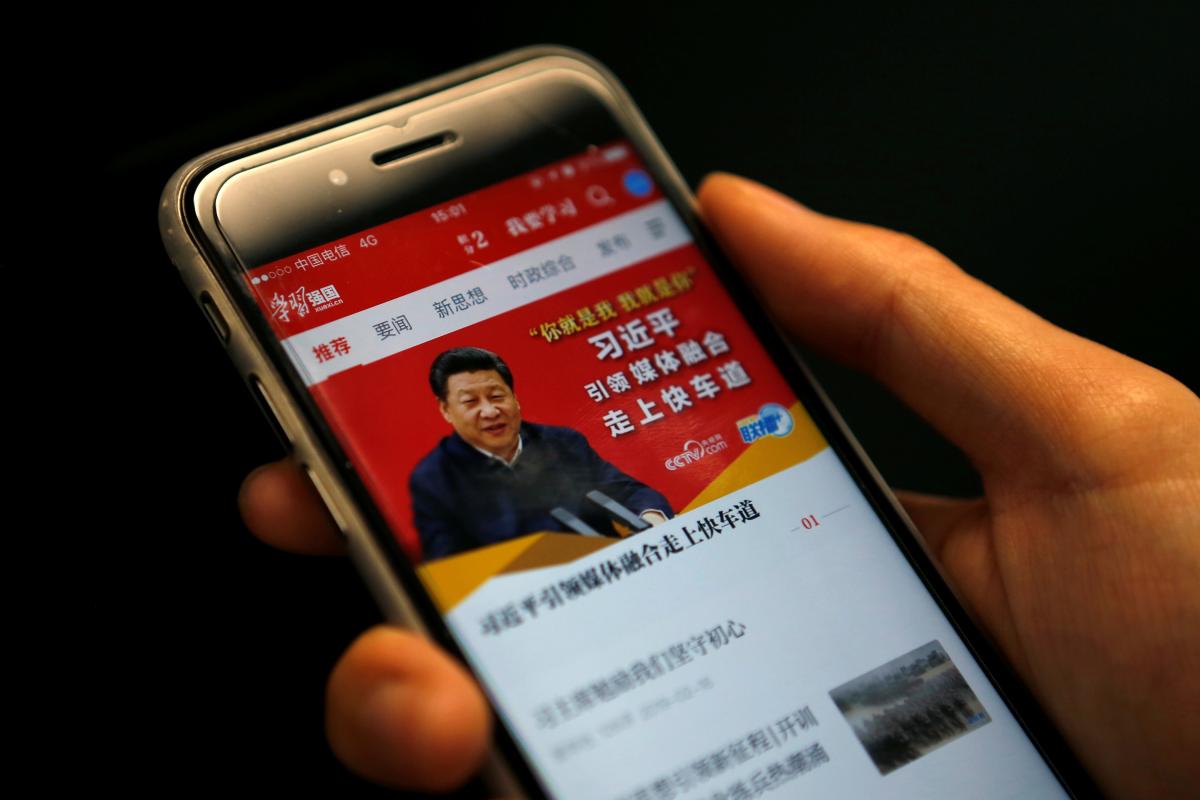 BEIJING (Reuters) – A Chinese government propaganda app that recently became a huge hit was developed by Alibaba, two people at the […] 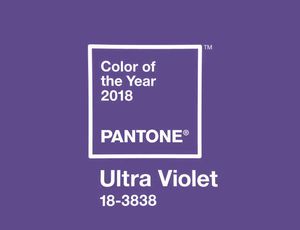 Feast your eyes on Ultra Violet. Pantone video screenshot by Amanda Kooser/CNET Hope you like purple, because you could be seeing a […]