Eric Schmidt, a long-serving Google executive who joined the search giant in 2001, will step down as executive chairman of parent company Alphabet in January, the company said Thursday.

Schmidt will take on a new role as “technical advisor,” though the company didn’t describe what his responsibilities will be. He will remain on the Alphabet’s board of directors, and the company said it anticipates finding a new non-executive chairman for the board.

Schmidt made the decision with Google’s founders Larry Page and Sergey Brin, as well as Google CEO Sundar Pichai.

“Larry, Sergey, Sundar and I all believe that the time is right in Alphabet’s evolution for this transition,” Schmidt said in a statement, adding that the company’s main businesses and experimental projects are all doing well. “In recent years, I’ve been spending a lot of my time on science and technology issues, and philanthropy, and I plan to expand that work.”

The change in Schmidt’s role marks another stage in Google’s evolution, which Page and Brin started as Stanford grad students in 1998. When Schmidt, the former CEO of software maker Novell, joined the company, Google’s freewheeling culture reflected its origins on a college campus.

During Schmidt’s tenure, however, the company expanded beyond those roots as a search engine to take on other industries, including mobile phones and online video. It also adopted a corporate structure that reflected its growing financial success, including a stock listing.

Schmidt hasn’t been a big factor in Google’s day-to-day operations for years, but he played an important role as the company’s liaison to Washington, DC. He was often the face of Google and Alphabet with policymakers, and had good relationships with officials in the Obama administration. But that dynamic has changed since President Donald Trump took over earlier this year.

Throughout the years, Schmidt has courted his fair share of controversy. In 2005, Google blacklisted CNET reporters after the website published a story about Google’s massive trove of user data. The story included some personal information about then-CEO Schmidt, including his net worth and details about being a Burning Man attendee and amateur pilot.

He’s been criticized for his views on user data and privacy since then, too. In 2009, when asked if people should be sharing information with Google like a “trusted friend,” he responded, “If you have something that you don’t want anyone to know, maybe you shouldn’t be doing it in the first place.”

Schmidt remained Google’s CEO until 2011, when he moved into his role as executive chairman and Page took over the top job. When the company unveiled a bombshell restructuring in 2015 that created a new parent company for Google called Alphabet, Schmidt became executive chairmen of the new company as well.

Page acknowledged Schmidt’s contributions as it unveiled the changes.

“Since 2001, Eric has provided us with business and engineering expertise and a clear vision about the future of technology,” Page said in a statement. “Continuing his 17 years of service to the company, he’ll now be helping us as a technical advisor on science and technology issues. I’m incredibly excited about the progress our companies are making, and about the strong leaders who are driving that innovation.” 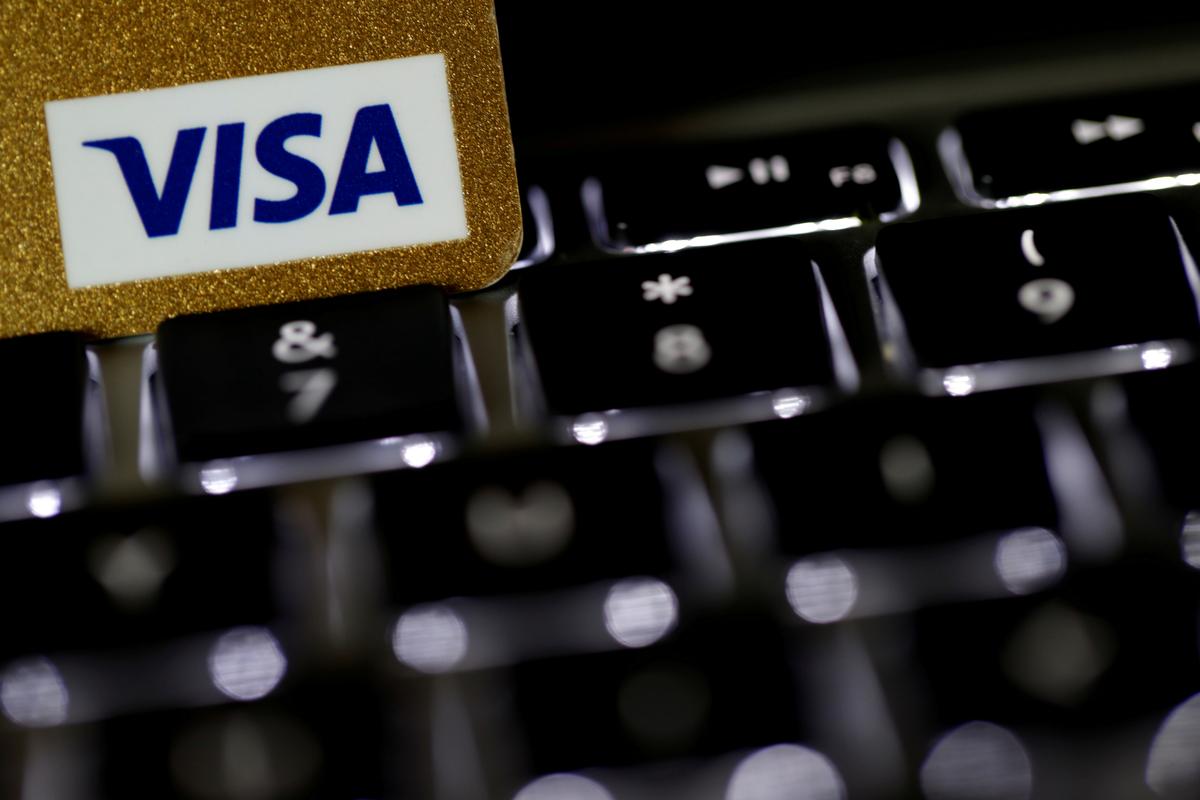 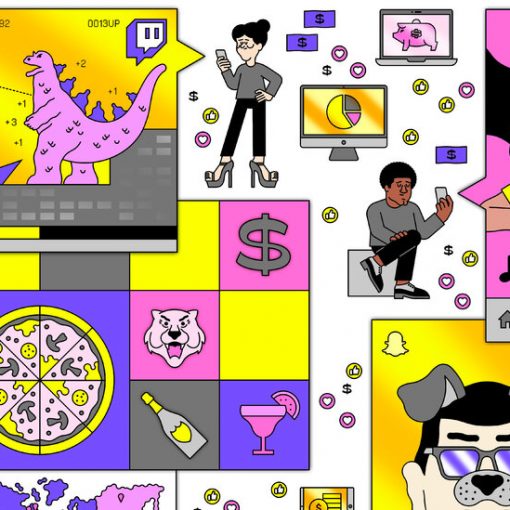 Last summer, Tucker Schreiber, a 28-year-old co-founder of a start-up called Combo that was building a video editing platform, noticed a lot […] 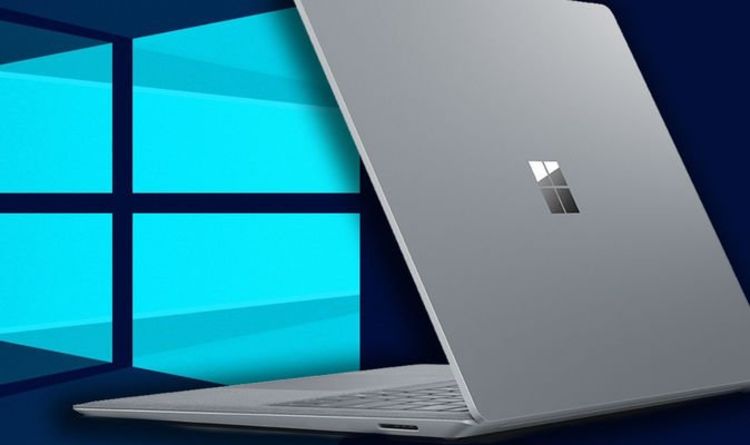 There’s a very tantalising deal for some lucky Windows 10 users. A UK retailer is currently offering the chance to pick up […] 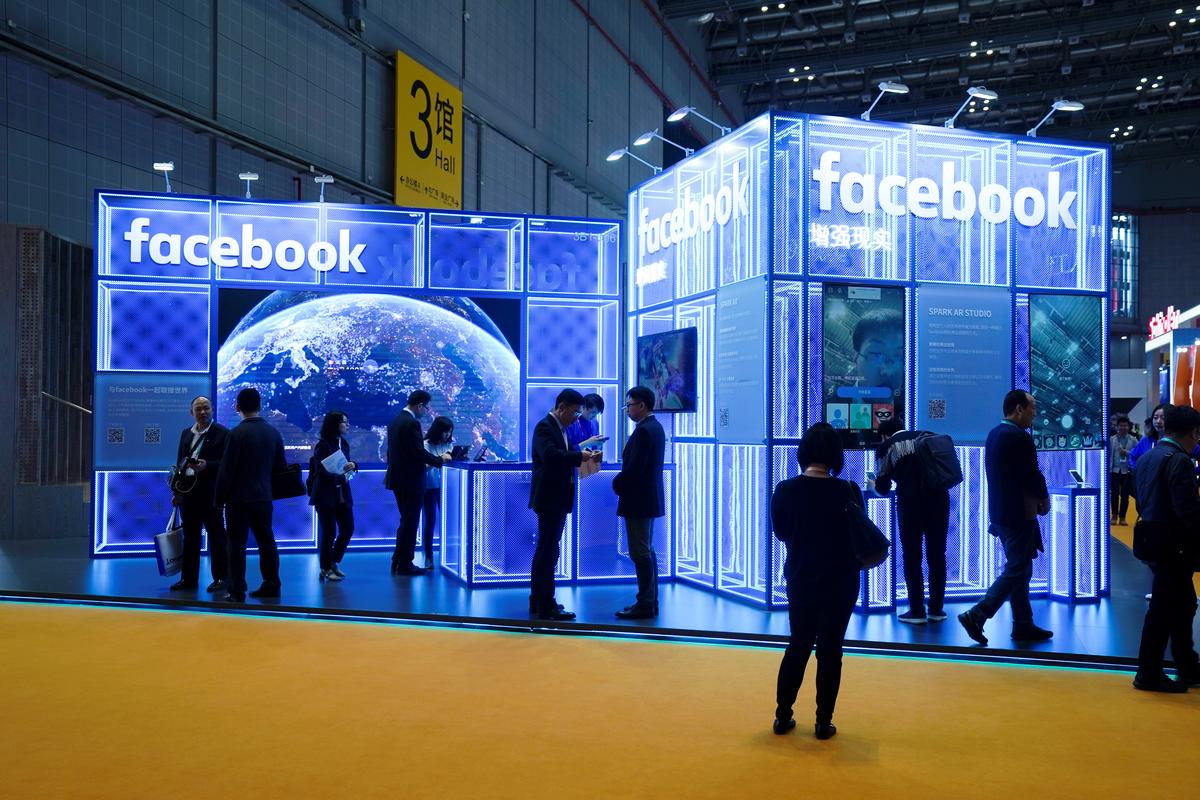 FILE PHOTO: Facebook signs are seen during the China International Import Expo (CIIE), at the National Exhibition and Convention Center in Shanghai, […]