Both couples were photographed in December, but while Harry and Meghan were snapped outside in the ground of Frogmore House at Windsor Castle, William and Kate were photographed inside St James’ Palace in central London, where he grew up with his brother and Prince Charles.

So how do the couple’s photos compare to those of the most recent royal couple’s to wed – the Duke and Duchess of Cambridge, Prince William, 35, and Kate Middleton, 35?

Prince William and Kate’s photographs were taken by Mario Testino. The photographer’s portfolio is full of editorials, superstars and high-fashion adverts, but he was also a favourite of William and Harry’s late mother, Diana, Princess of Wales.

Prince Harry and Meghan Markle announced their engagement on November 27, and while they took part in a photo call on the day, on Thursday the couple decided to release official photographs to mark the occasion.

The pictures were tweeted by Kensington Palace who revealed the snaps were taken by fashion photographer Alexi Lubomirski earlier this week at Frogmore House.

While the couple’s poses together have melted the hearts of the nation, what got people talking was Meghan’s choice of dress.

The dress is described as a “black tulle gown with silk organza skirt, hand appliquéd with silk tulle juggles and embroidered with gold feather thread-work”.

In the second, more intimate photo, in black and white, Meghan can be seen wearing a £690 Victoria Beckham sweater for the picture. The classic crewneck is from the SS18 Ready-to-Wear collection.

Meghan’s stunning engagement ring could be seen twinkling in both images. 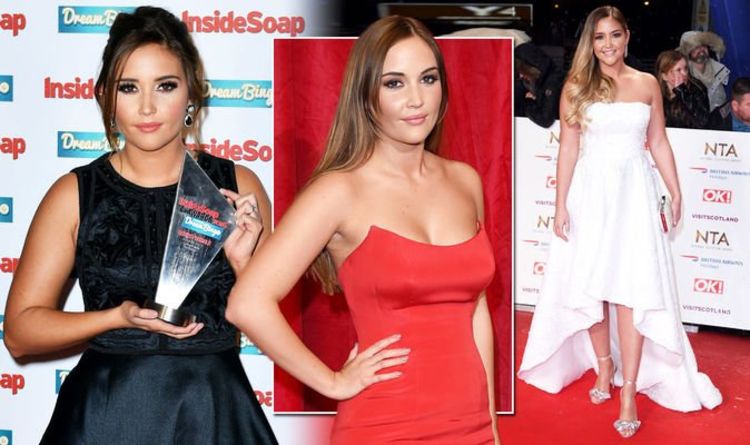 Jacqueline Jossa, 26, lost an impressive stone and a half just 11 weeks after having a baby. The actress has two daughters, […] 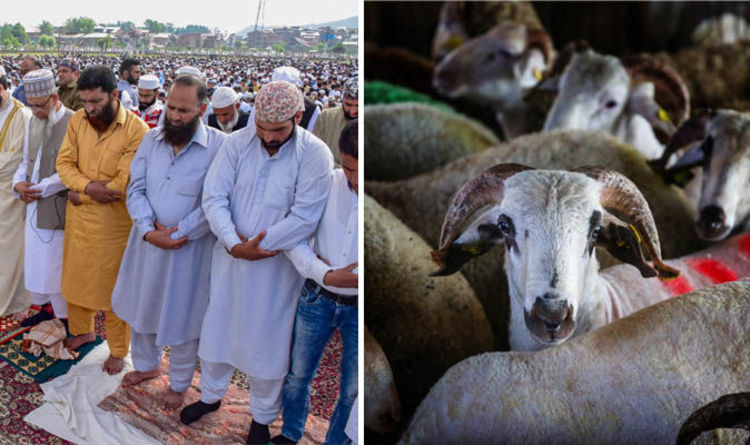 Muslims are now gearing up to celebrate the important holiday of Eid al-Adha, which is approaching this month. Some people may be […] 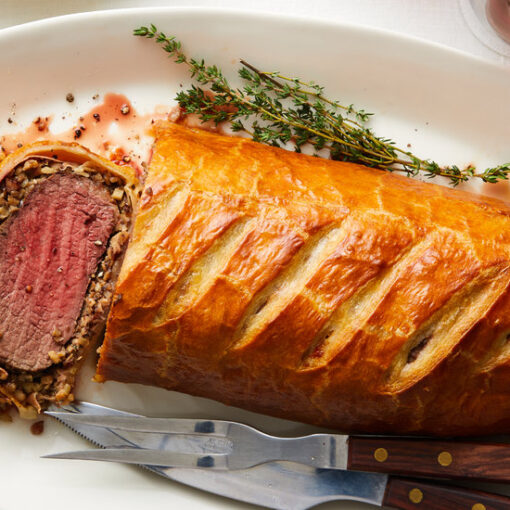 Good morning. I was pretty fierce in this space a few days ago, arguing that you need to use a digital thermometer […] 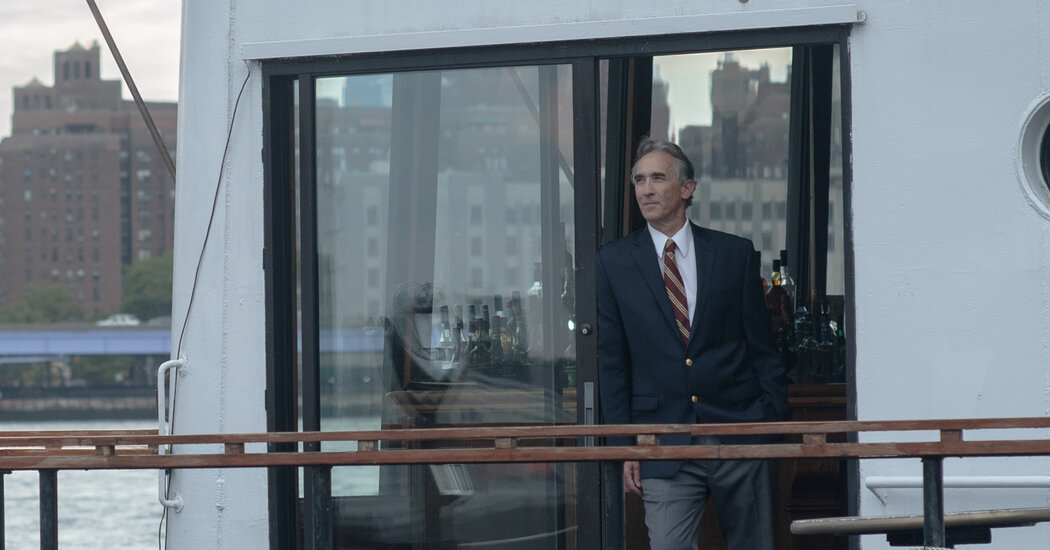 “I liked working with people like that,” Mr. DeLissio said. “It really was an exciting time,” Tastes and the American wine industry […]