The crash took place this afternoon at a station in the Madrid town of Alcalá de Henares.

The busy commuter train smashed into a barrier at around 3.30pm local time (2.30pm GMT).

According to railway operator Renfe, the double-decker train was at its last stop when the accident happened.

Paramedics and fire fighters descended on the station as the incident unfolded.

Those most seriously hurt have been rushed to the town’ hospital.

According to investigators, the train’s brakes may have failed, meaning it collided with a barrier at the end of the track.

Emergency services said most of those hurt suffered only cuts and bruises.

This afternoon, shocked passengers were seen nursing their wounds on the stattion’s platform as an investigation was launched.

Despite the crash, the train service is said to be continuing as normal beyond the town.

This article is being updated. 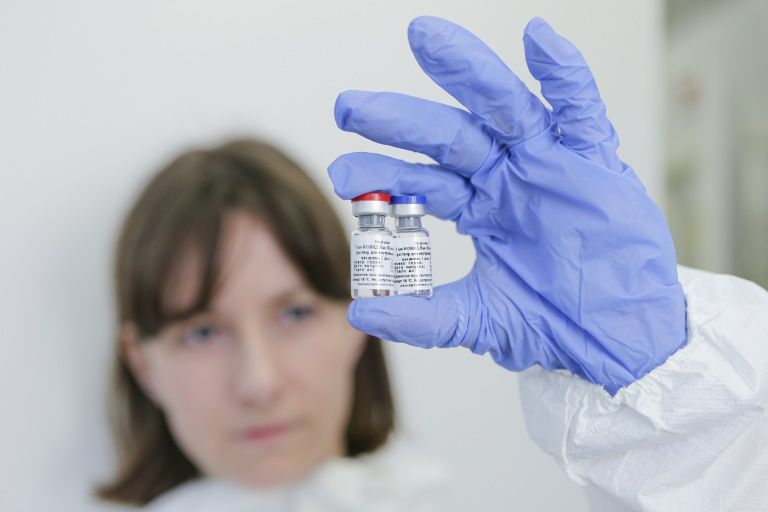 Russia claimed Tuesday it has developed the world’s first vaccine offering “sustainable immunity” against the coronavirus, despite mounting scepticism about its effectiveness […] 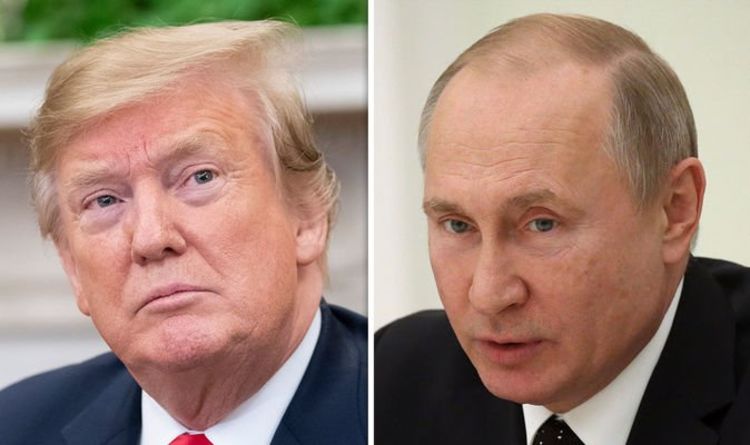 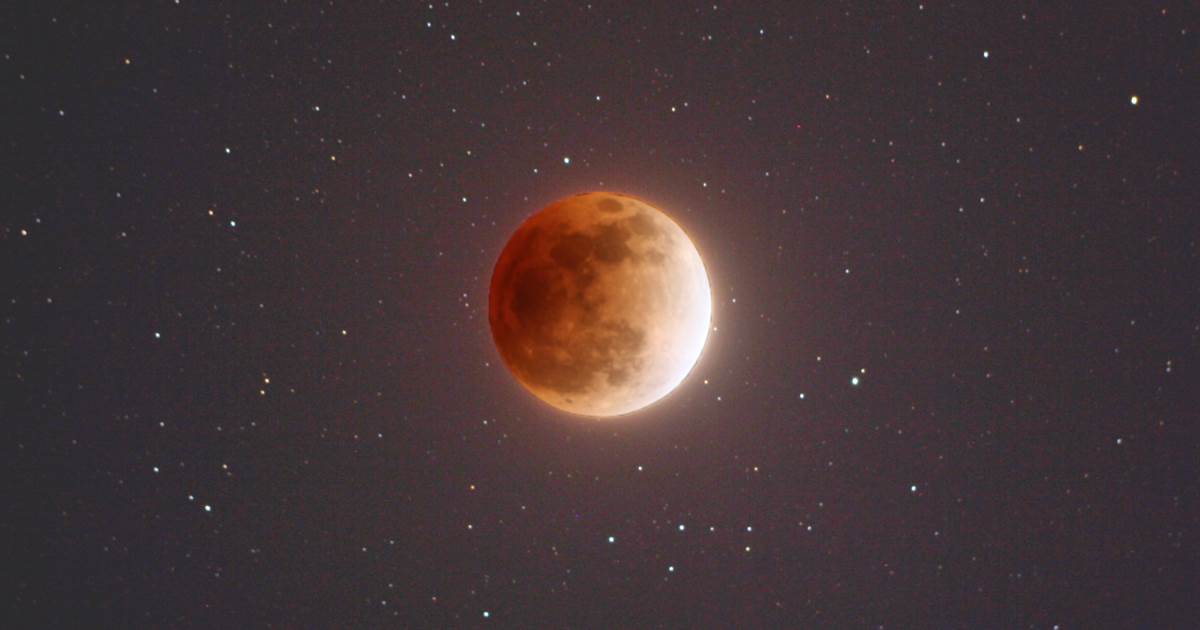 The eclipse, which will also be visible in Alaska and Hawaii as well as in other parts of the world, begins at […] 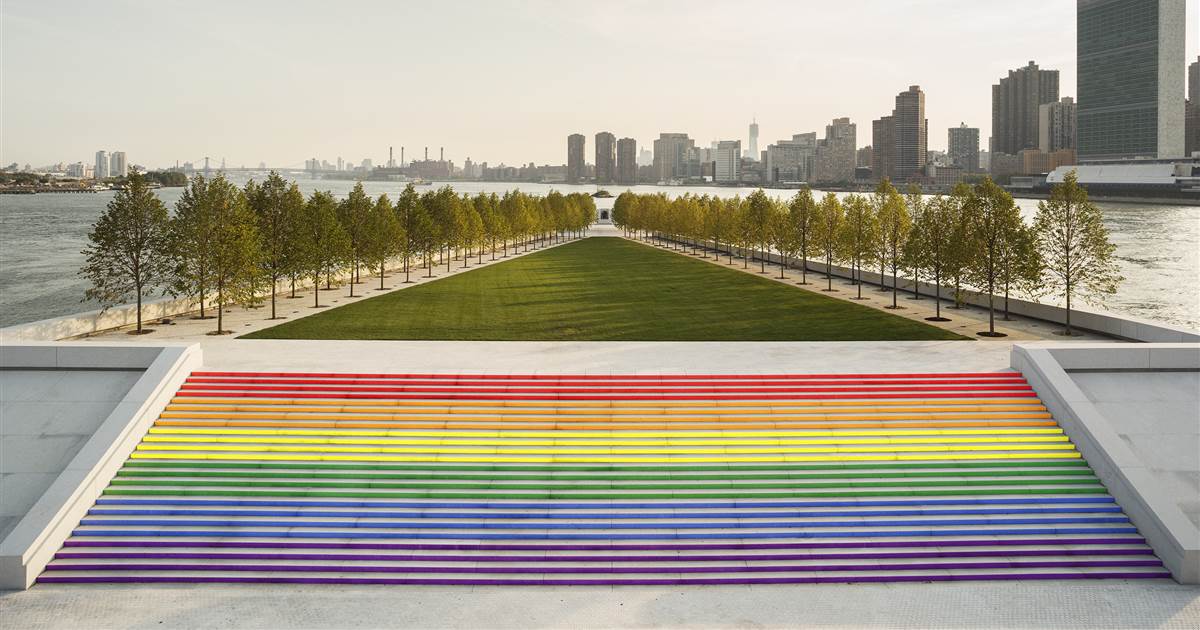 The great-granddaughter of President Franklin D. Roosevelt plans to celebrate her family’s legacy and the LGBTQ community by transforming the gray, concrete […]