Can Hamilton survive this level of feverish anticipation?

This American hip-hop musical is set in the late 18th century with a central character who no one has ever heard of.

Alexander Hamilton arrived in New York from the Caribbean at the start of the American Revolution.

Broke but brainy, he insinuated his way into a position of power through charm, intelligence and ruthless ambition.

As George Washington’s most trusted adviser, he was the founder of the American financial system and an all-purpose essayist and political pamphleteer.

He was also a very naughty boy who had an extramarital affair that almost derailed his career.

Like his eldest son before him, he died in a duel.

So far, so historic.

The gift of Hamilton the musical is that this would-be history lesson is so full of energy and character, lyrical dexterity and subversive humour that there is never any danger of nodding off.

Written entirely in rhyming rap-like language, it grabs your ears from the start, even as your eyes are still taking in the huge brick and wood set conjuring 18th-century New York docks with ropes and pulleys, stairways and lanterns.

The cast is magnificent, from Jamael Westman’s tall, imposing Hamilton to Michael Jibson’s mincing monarch King George III whose entrance is greeted with a huge cheer from the audience.

With one or two exceptions, the performers defy the conventions of musical theatre, delivering lyrically dense and accelerated lyrics with clarity and synchronising with each other in a way I have rarely seen.

As the story unfurls through a brilliantly controlled combination of song, rap and dance, it is clear that writer/ lyricist/composer Lin-Manuel Miranda is taking musical theatre to another level.

The dance moves may be modern but they are carefully modulated to avoid screaming anachronism.

It is the language, though, that makes the show sing.

And as it progresses, song structures of various types emerge with boogie, gospel and even swing requisitioned to the service of the lyrics.

History Has Its Eyes On You might have been written by Simon & Garfunkel while the romping, muscular rap The Room Where It Happens, delivered by Hamilton’s nemesis Aaron Burr (Giles Terera), is outstanding and I would buy the album for that number alone.

At the end I emerged informed, intrigued, satisfied and entertained.

Who could ask for anything more?

The Who cut short a Houston concert after lead singer Roger Daltrey lost his voice midway through the event. The legendary British […] 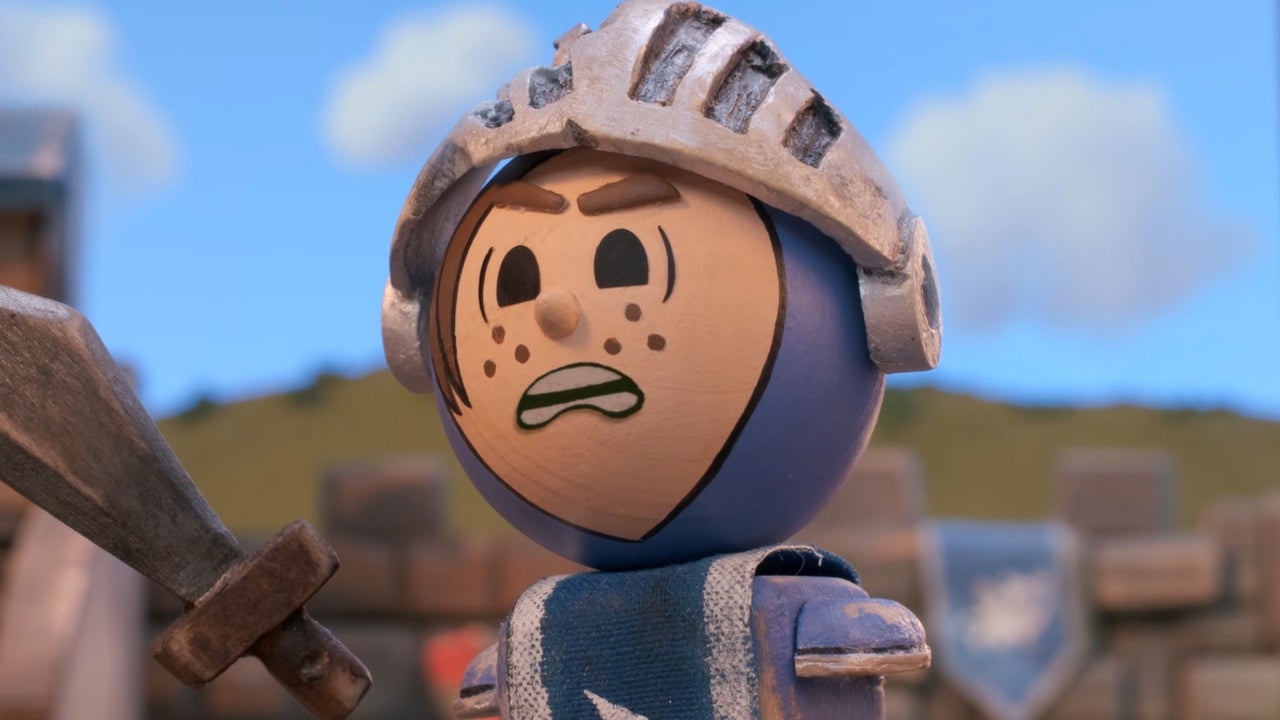 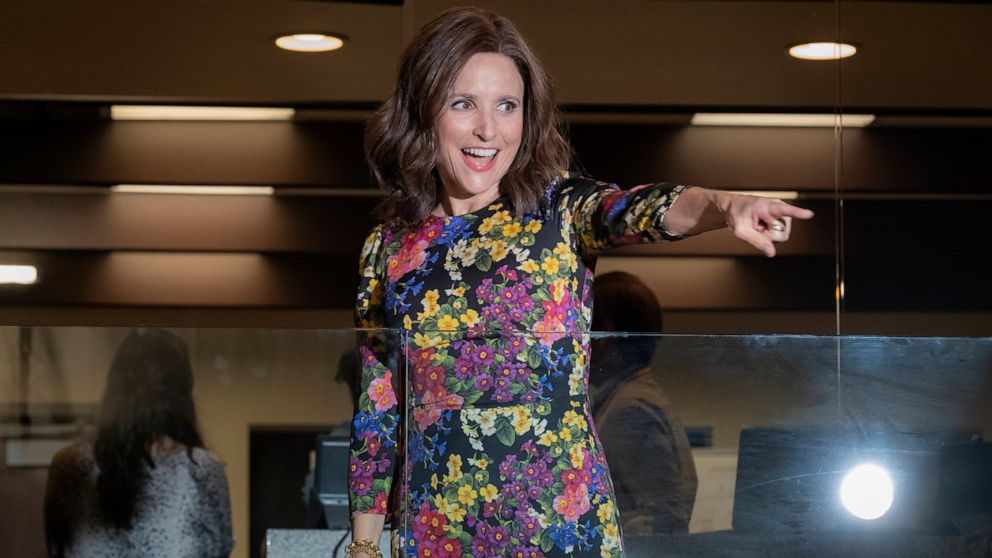 When a long-running, much-admired television series ends, Emmy voters can bring the show and its stars back for a final bow — […] 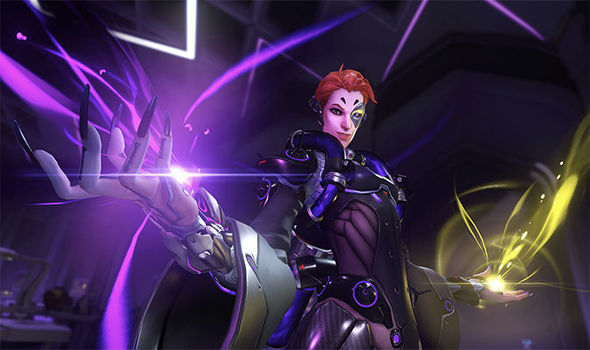 Overwatch fans are counting down to this weekend’s free trial on PS4, Xbox One and PC. The Overwatch free trial has a 7pm […]