And the proposals have raised eyebrows across the continent, with sceptics branding the move a waste of money and thinly-veilled propaganda.

EU secretary-general Klaus Welle filled colleagues in about his ambitious scheme during meeting of the EU’s bureau, which comprises Parliament President Antonio Tajani and his 14 vice presidents.

According to the Politico website, an internal document issued by the European Parliament’s communication department reveals that the EU is planning to rent extra space at its buildings in the Estonian capital of Tallinn.

These would then be converted into a “Europa Experience” information centre, which it hopes will attract thousands of visitors annually.

The new space would include a “role-play game” to let schoolchildren “become MEPs for a day,” an “upgraded multifunctional conference space,” interactive MEP profiles and a 360-degree cinema “with an immersive and emotional film presenting the European Parliament as a powerful, young, and transparent institution that responds to the needs and questions of its citizens.”

The centre would be able to accommodate 28,000 visitors a year. The population of Tallinn is just over 413,000.

The proposed building is located a busy area of Tallinn, with 10,000 cars a day using nearby Rävala Avenue, and between 900 and 1,200 pedestrians making use of the building.

“We need to spend our citizens’ taxes wisely. If the Parliament does so then it might find a warmer response from the public.”

However, Elisabeth Morin-Chartier, a French conservative MEP and member of the bureau, said: “We’ve noticed that young people like and take possession of the Europa Experience in many places. “So it’s not about money.”

Earlier this year, the EU agreed to spend €6 million (£5.3million) a year in rent on a “House of Europe” building in central Paris, and also opened a €56 million (£49.6million) museum — the House of European History — in Brussels. The Parliament and Commission is also planning to rent a space in the centre of Helsinki, capital of Estonia’s neighbour Finland, at nearly €600,000 (£530,000) a year.

Estonia has a population of around 1.3 million, of whom 68 percent support EU membership. 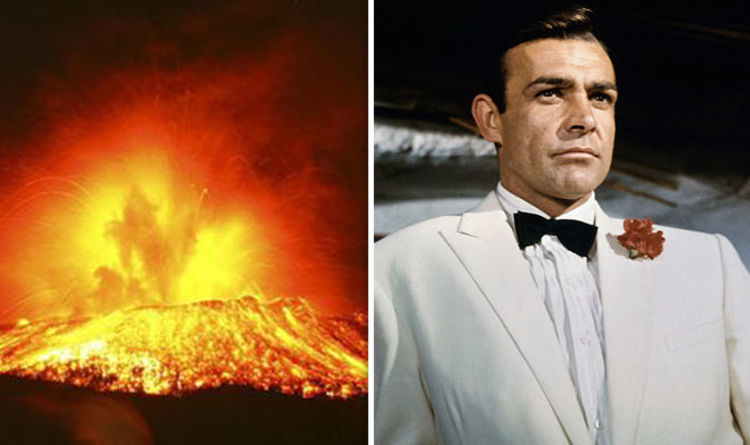 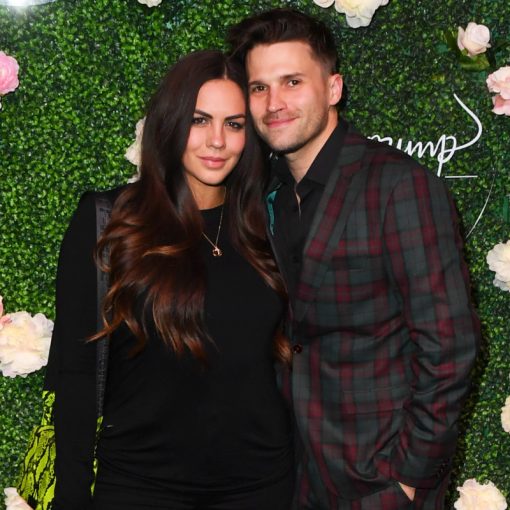 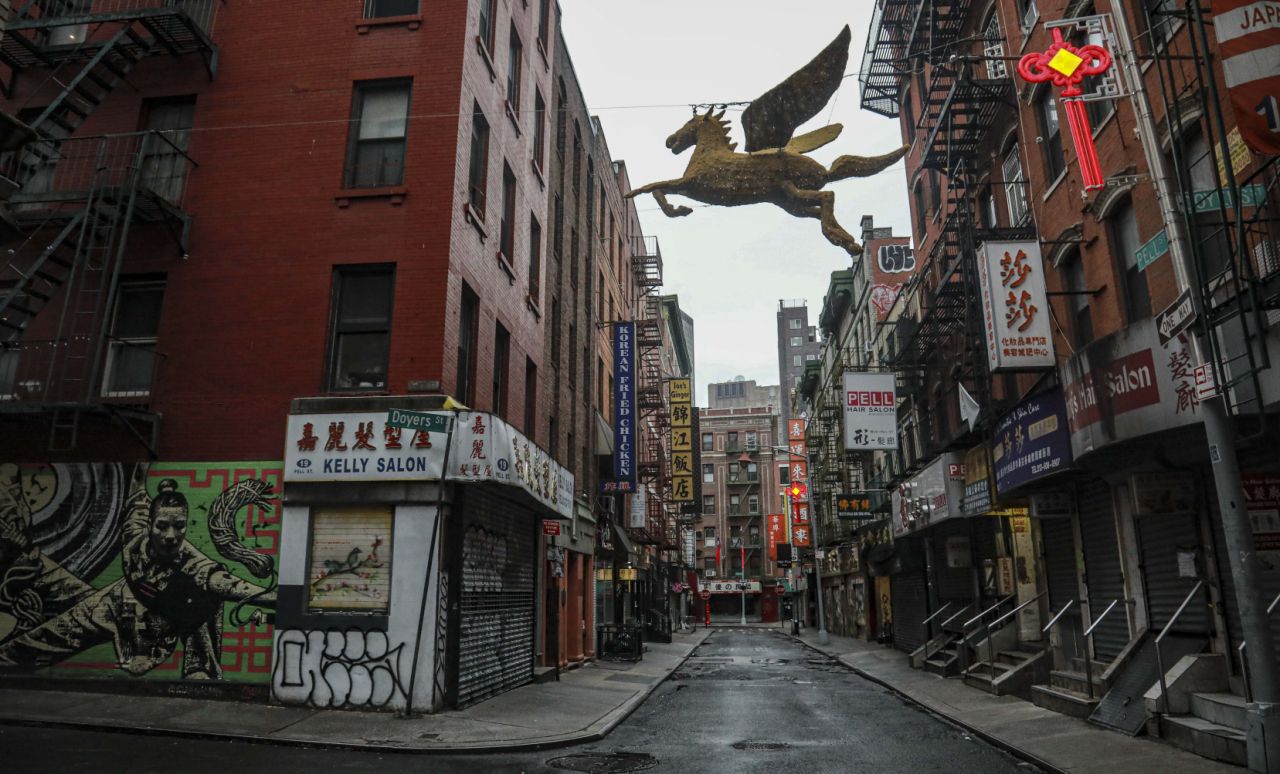 WASHINGTON (AP) — Bracing the nation for a death toll that could exceed 100,000 people, President Donald Trump on Sunday extended restrictive […]