Scientists at the University of Tokyo have made two humanoids, called Kengoro and Kenshiro which aim to replicate every day human functions, including excreting liquid.

Experts hope the robots, which have skeletons including rib cages and flexible spines, will allow them to explore more about the human body.

Lead researcher Yuki Asano said: “For at least the last two millennia, human beings have endeavoured to understand the systems and mechanisms that make up the human body.”

The aluminium “bones” of the robots were printed using a laser and are designed with a porous layer that can retain water.

Mr Asano added: “A limitation of conventional humanoids is that they have been designed on the basis of the theories of conventional engineering, mechanics, electronics, and informatics.

“By contrast, our intent is to design a humanoid based on human systems, including the musculoskeletal structure, sensory nervous system, and methods of information processing in the brain.

Kengoro and Kenshiro can currently only operate for up to 20 minutes due to their battery life but the artificial sweat glads inserted into the robots stop the pair from overheating.

It means that the robot is able to do 11 minutes straight of press ups without overworking its motors.

Kenshiro has been modelled on the body of a 13-year-old Japanese boy, and weighs 50kg and is 5.2ft in height.

A report for the journal Science Robotics said: “They imitate the human musculoskeletal structure, support the flexible body and behaviours of humans, and support human-style muscle actuation using tendon-driven actuators.”

It is hoped that the artificial bodies could help one day improve human lives.

One idea being considered is that these humanoids could be used as dummies for crash tests in cars.

The robots would allow developers to see exactly how a human would be affected by certain incidents in a vehicle.

Another thought being discussed is that they could be could be used to help grow human tissue for medical transplants.

They said: “One research group has suggested the possibility that a musculoskeletal humanoid can be used in medicine, such as to grow tissue grafts.

“If a humanoid can replicate human movements, then the resulting muscle contribution analysis or sensory data obtained during motion will benefit athletes or sports trainers. In addition, human-shaped robotic limbs are also expected to be used in other fields, such as for artificial limbs or tele-operated human agents.” 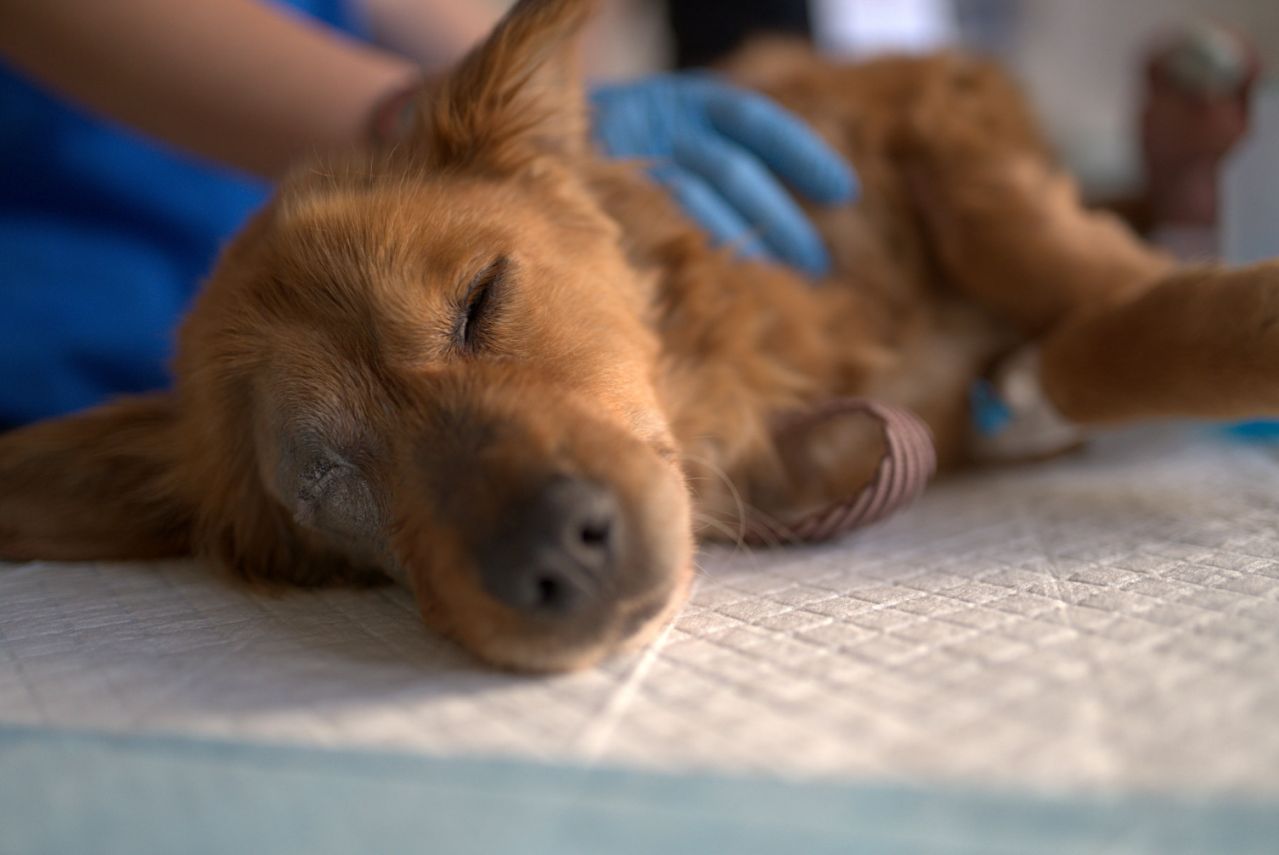 BEAVERTON, Ore. — After his dog Bleu sustained a leg injury over the summer, Andres Figueroa brought the 7-month-old dachshund in for […] 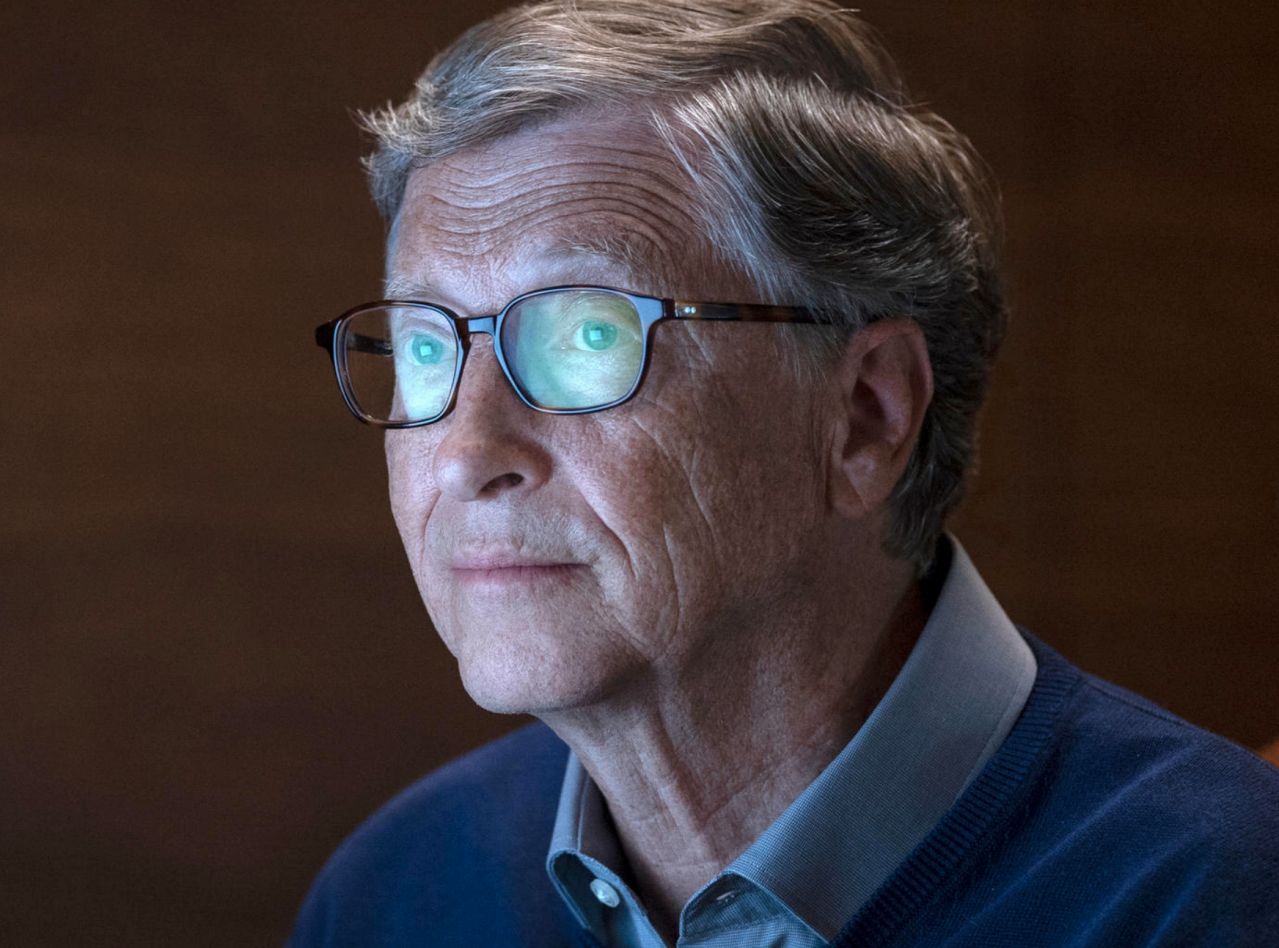 Jetpacks, disintegrator rays, nuclear energy, Mars. Decades ago, academics, futurists and government agencies cast their predictions of what would happen by the year […] 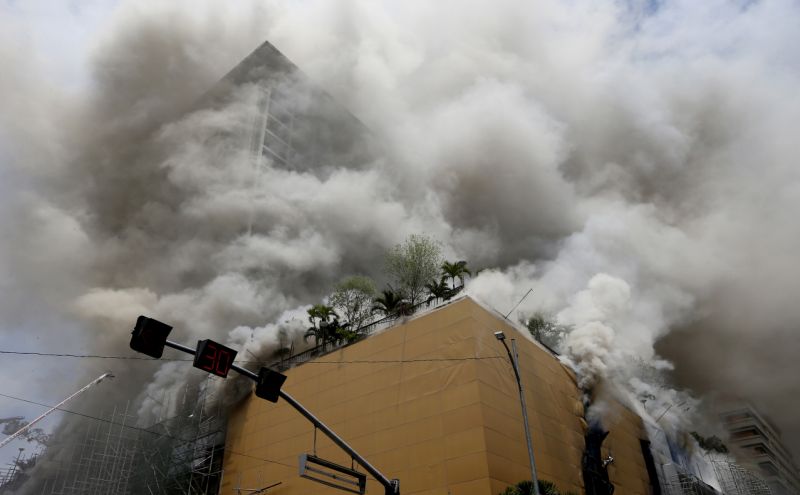 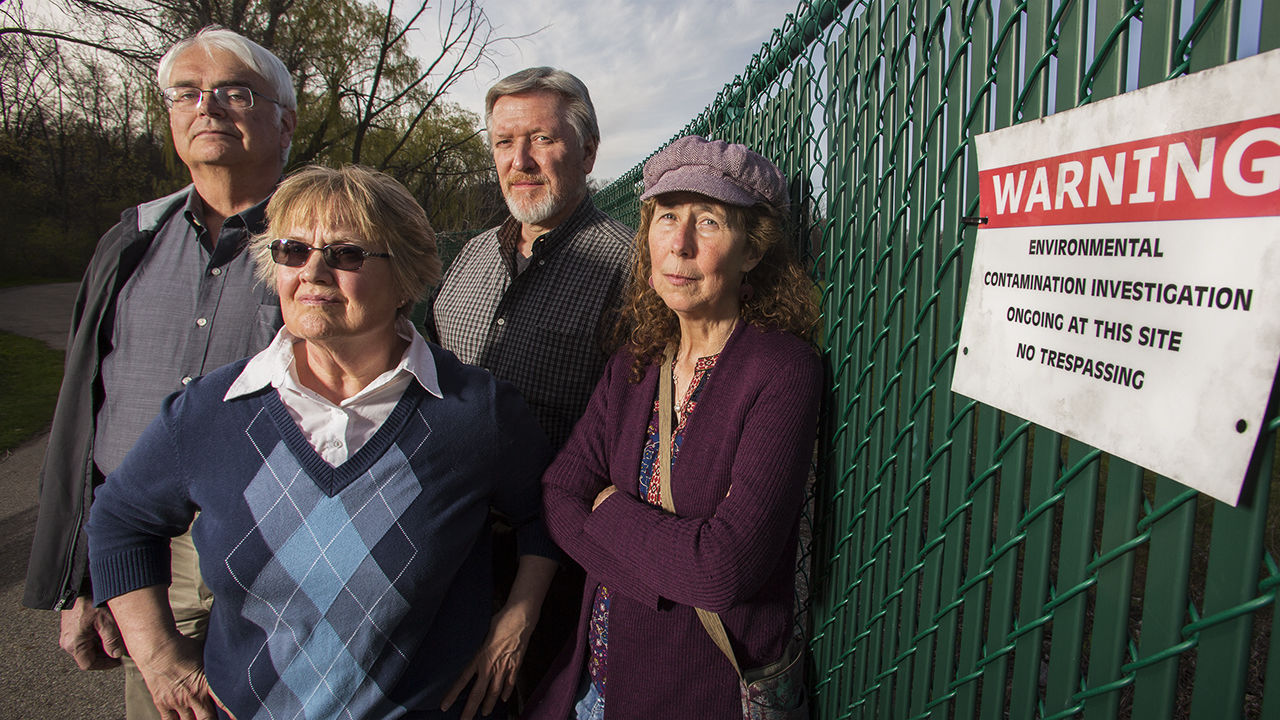