New Delhi has been trialling the anti-smog cannons which are seen as a short-term solution to clean up one of the world’s most polluted capitals.

The mist cannon, which is shaped like a hairdryer, blasts water into the city’s harmful air to clean it up.

He said: “The basic technology is we are spraying water in a micron size into our air.

“This is not a long-term solution. This is a solution for when you are helpless.

“The smog is there and you are waiting for the rain. So you can have immediate relief out of it.”

Government officials may still be ready to pay the figure for the cannons to solve the smog crisis in the short term.

Imran Hussain, New Delhi’s environment minister, said: “If it proves to be successful, then we will roll these out on Delhi’s streets as soon as possible.”

During a cricket match at the start of the month between India and Sri Lanka, the play was suspended and players were forced to wear face masks because of the smog.

Back in November, a United States airline was forced to cancel flights to New Delhi due to the toxic grey haze in the air.

United Airlines said: “United has temporarily suspended our Newark-Delhi flights due to poor air quality concerns in Delhi and currently has waiver policies in place for customers who are travelling to, from or through Delhi.

“We are monitoring advisories as the region remains under a public health emergency, and are coordinating with respective government agencies.”

Pollution levels in New Dehli have risen to potentially deadly levels, with residents being advised to stay inside and wear masks outside. 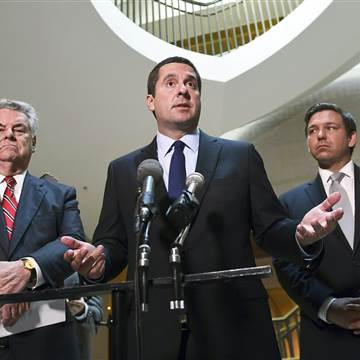 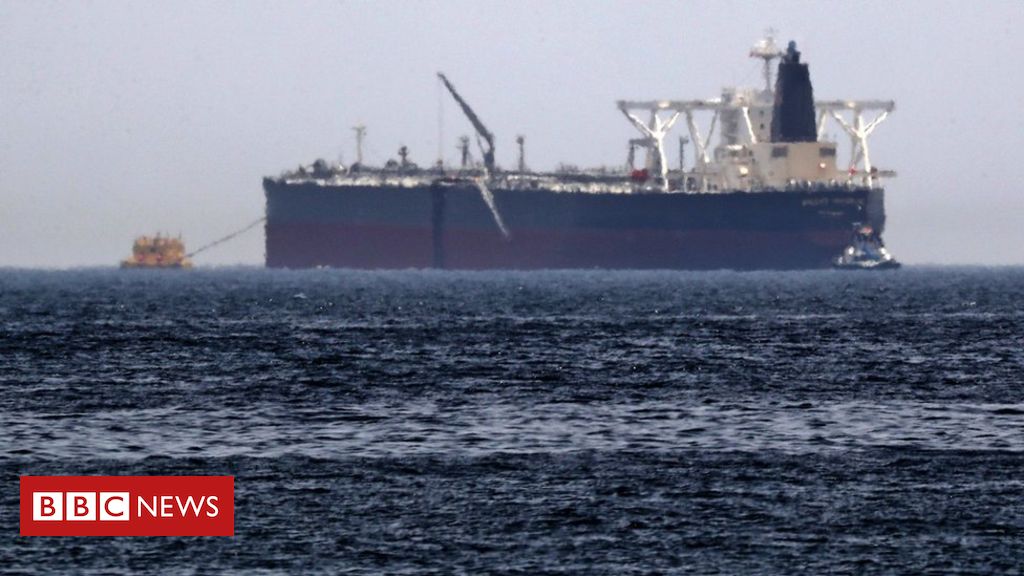 Image copyright AFP Image caption Four ships, including the Saudi vessel Amjad (pictured above), were sabotaged earlier this year An explosion has […] 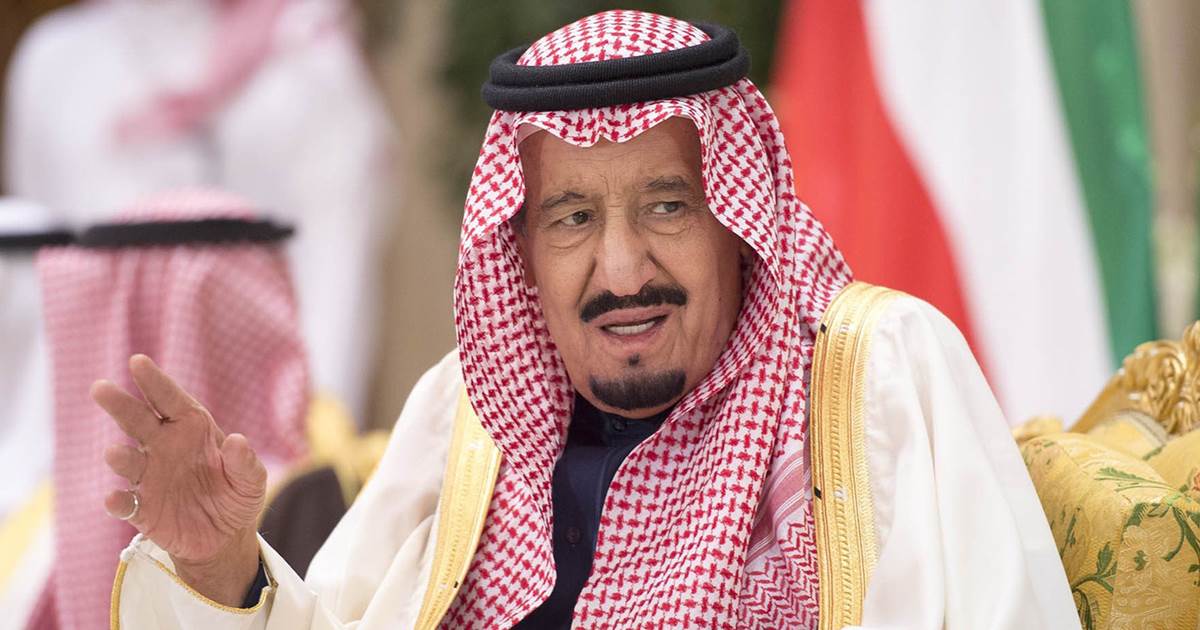 Where have the fires affected California? Wildfires have torn through northern California’s wine region, forcing 20,000 people to flee from Napa, Sonoma […]