The images have been painstakingly restored by Cardiff-based electrician Royston Leonard.

Several depict US World War II soldiers making their preparations for Christmas Day, with one depicting Sergeant Hiram Pouty dressed as Father Christmas and handing out presents for British children while sat on top of a tank near an army base in Perham Downs in1942.

Sailors on boar Board HMS Dunluce are shown preparing a nativity model on Christmas Eve, 1942.

In another, soldiers from the 84th Infantry Division putting up a Christmas tree in their shelter – a bombed-out building in Geilenkirchen, Germany,  two years later, while British soldiers are shown enjoying a carol service in Holland, also in 1944.

The images also include families celebrating the big day in a London bomb shelter complete with Christmas decorations, despite the chaos of The Blitz unfolding in the skies above them.

Others show three gunners preparing to fire a shell on New Year’s Eve inscribed with the words ‘For Adolph, unhappy new year’.

Neither are pictures restricted to World War II subjects – there are several postcards showing British and German soldiers enjoying a truce during World War 1, while another photograph shows a World War I Christmas hospital ward.

Women were hit hardest when the Covid-19 pandemic started taking its terrible toll on the job market. Last month there were promising […] 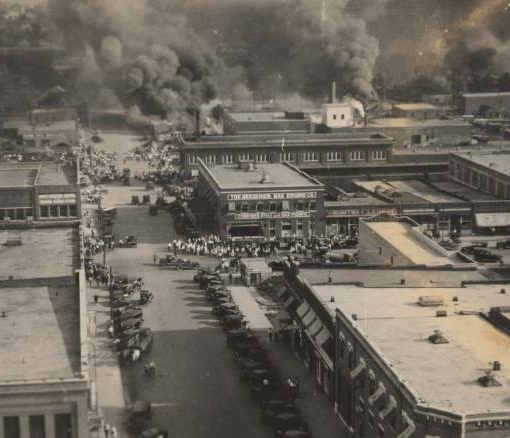 The acts of racial violence we’ve described here represent only a few of the atrocities historians continue to learn about today. Anniversaries, […] 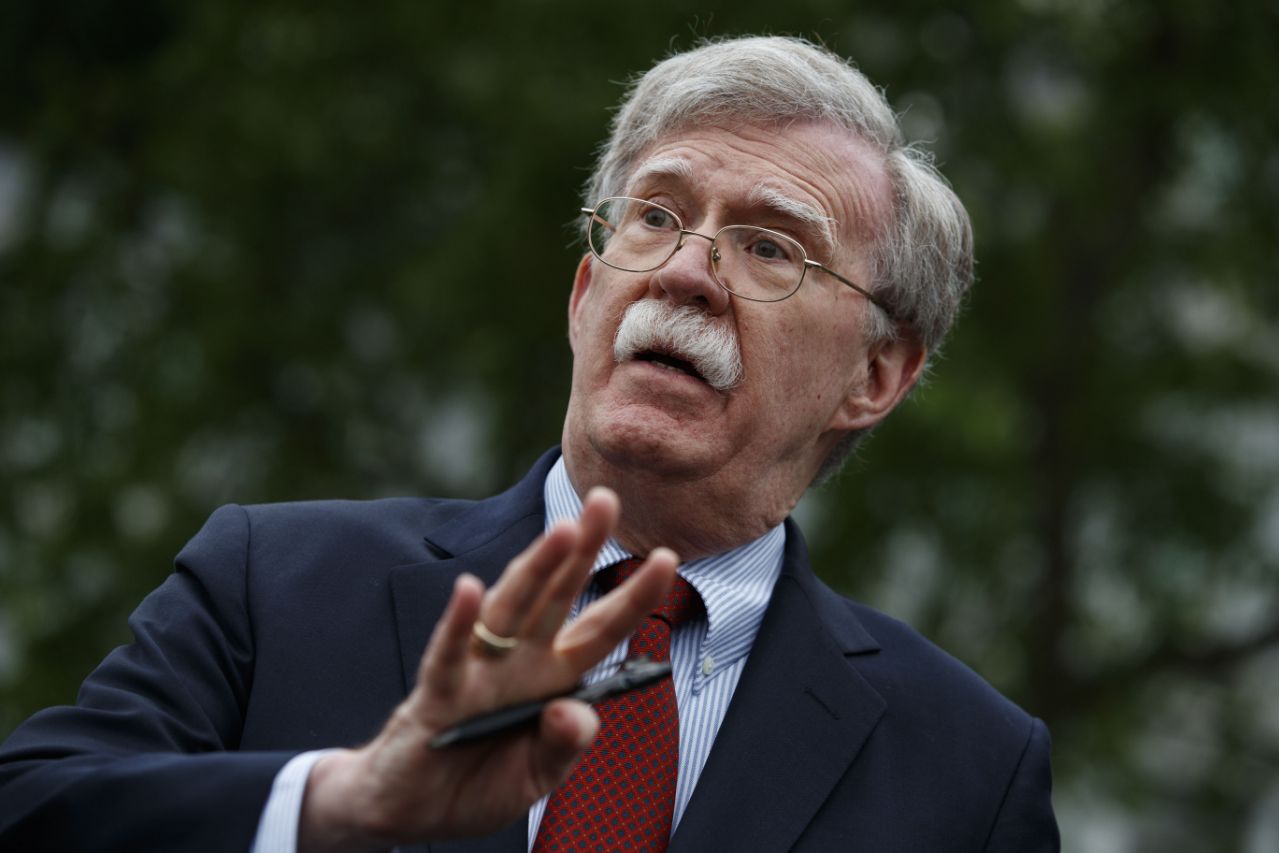 WASHINGTON (AP) — President Donald Trump on Tuesday abruptly forced out John Bolton, his hawkish national security adviser with whom he had […] 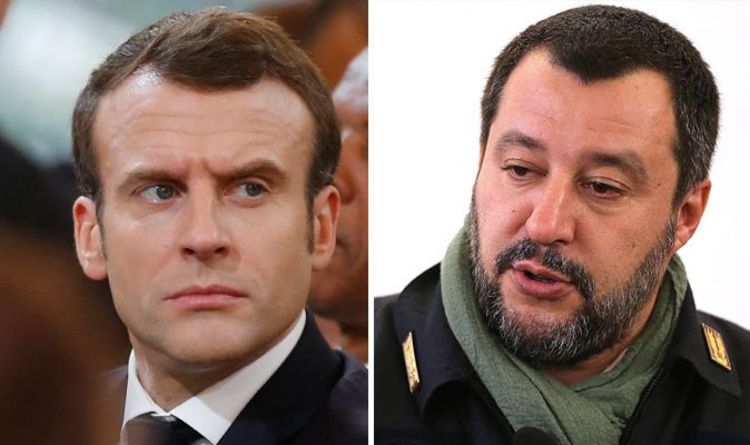 The brawling between the two Eurozone giants culminated this week in French President Emmanuel Macron withdrawing his ambassador from Rome. This was […]