China has upped the ante in its efforts to curb greenhouse gas emissions and slow the progress of climate change. The Chinese government is launching a nationwide carbon market that should encourage power companies to cut their emissions.

China is the world’s largest polluter, responsible for more than a quarter of annual greenhouse gas emissions – although that is partly an artefact of its huge population, as it produces fewer emissions per person than the United States. Though China invests heavily in green technologies like electric cars and solar panels, its greenhouse gas emissions have tripled since 2000.

Five cities and two provinces in China already have carbon markets, where companies trade the right to emit greenhouse gases. These are specific to different sectors, focusing on steel mills, cement factories and other energy-guzzling industries. The nationwide project will focus on power generation.

It’s hoped that the scheme will 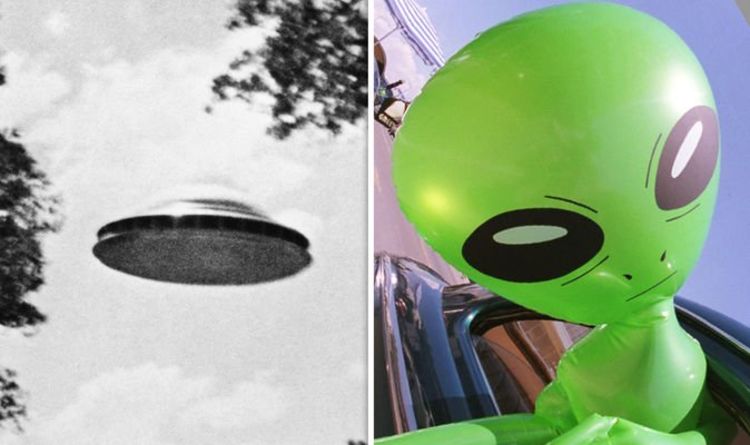 Senator Mark Warner, the vice chairman of the Senate Intelligence Committee, has been confirmed as one of the politicians who were briefed. […] 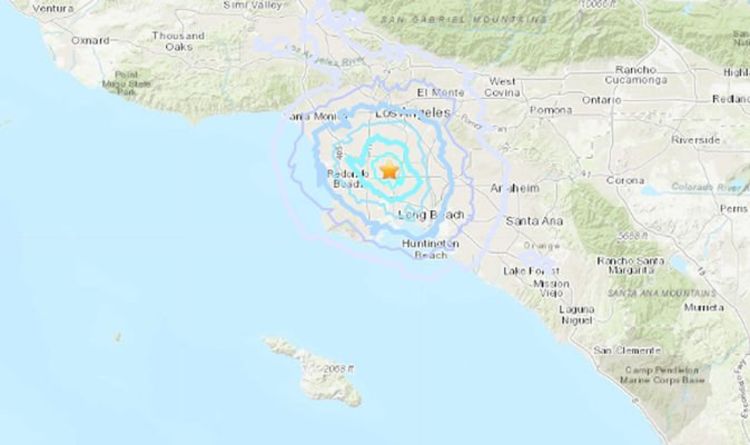 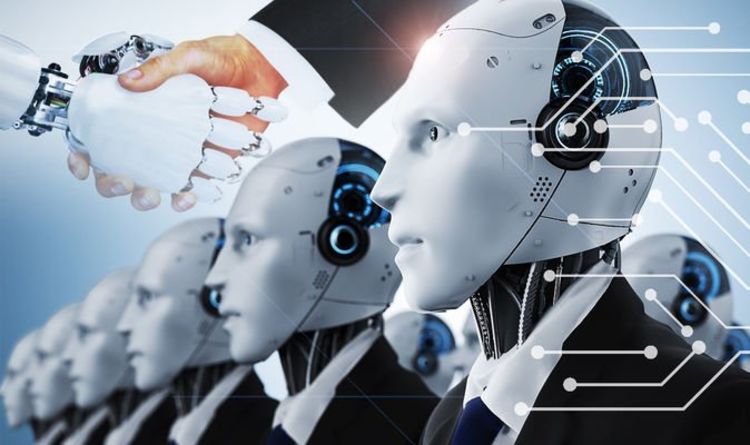 Technology has transformed people’s lives long before the industrial revolution. From the first tools 3.3 million years ago to the invention of […] 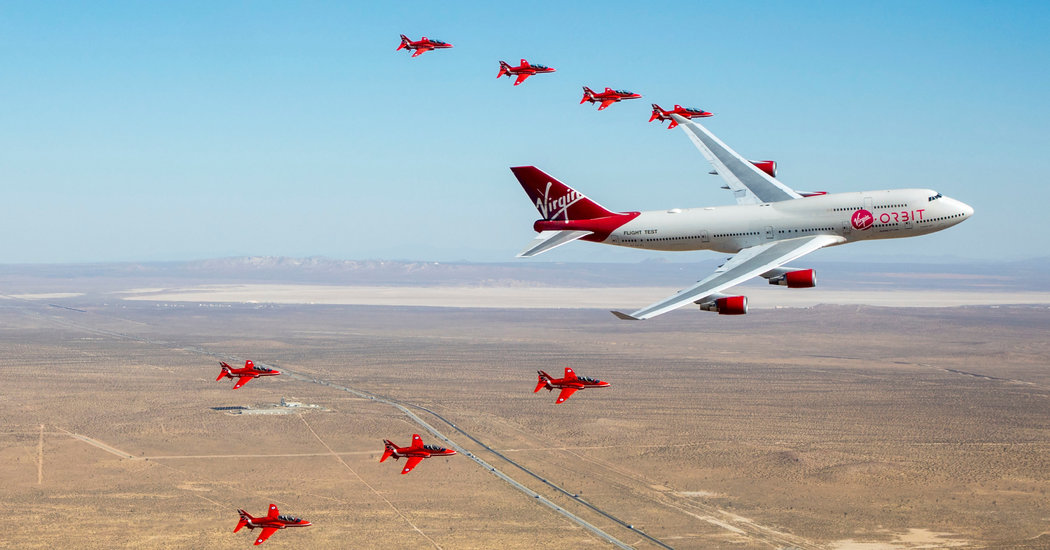 Strap a rocket to the underside of a plane. Fly it up several miles. Drop it. The engine ignites, and the rocket […]