Bugatti has just announced that it it has completed delivery of its 70th Chiron, a model which entered production in 2016. This number represents almost one-fifth of (supposedly) all Chiron hypercars that will leave the factory in the marque’s ancestral home, Molsheim, France.

Now Playing: Watch this: The Bugatti Chiron is beyond perfection

The Chiron was conceived of as the replacement for the world-breaking (and remarkably long-lived) Veyron supercar, which ceased production in 2015. The Chiron features an 8.0-liter W16 engine that produces an astonishing 1,479 horsepower and 1,180 pound-feet of torque. The car was offered initially at a price of $2,700,000, although if anything, that number seems likely to increase given the scarcity and beauty of the Achim Anscheidt-designed car.

The Chiron features a carbon fiber body, Haldex all-wheel drive, massive brakes and has an electronically-limited top speed of 261 miles per hour. (It has been surmised that it could reach speeds of up to 288 mph if it were ungoverned).

Bugatti’s announcement makes no mention of the Chiron’s proposed five-door sibling, the long-rumored 16C Galibier, though Bugatti boss Wolfgang Dürheimer has mentioned that the model is still a possibility, even given the Volkswagen Group’s financial woes.

As the Taliban imposes its draconian rule in Kabul, residents of the city are turning to a crowdsourced public safety app to […]

Editors’ note: Some of the language and descriptions in this story are not suited for younger readers.   CamSoda is an adult-oriented live […] 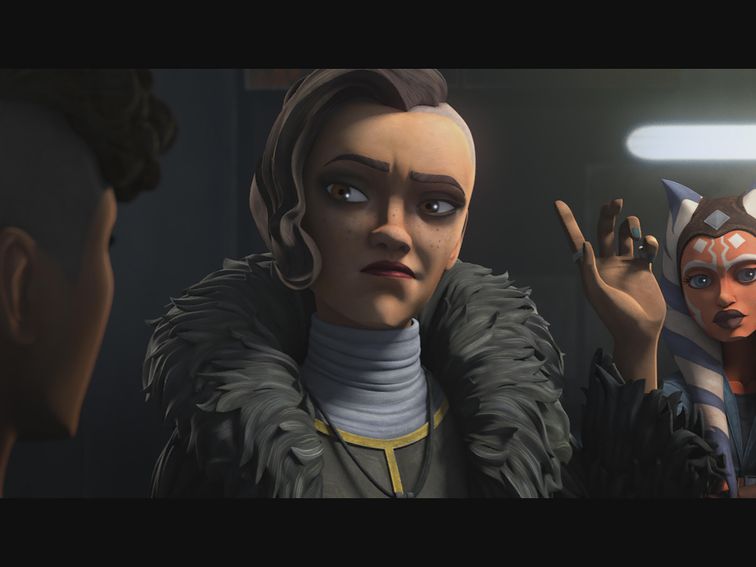 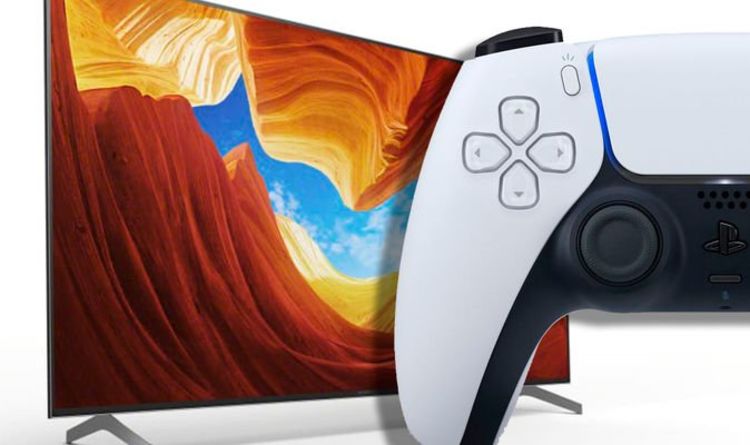