As much as I love the Porsche 911 GT3, driving one daily wouldn’t be ideal. Noisy Michelin Pilot Sport Cup 2 tires, difficulty flying under the radar with a gargantuan rear wing, and no backseat are all serious strikes against practicality. This is where this 2018 Porsche 911 Carrera GTS comes in.

Slotting above the tamer base Carrera versions but below the hardcore GT models, the GTS occupies the middle ground in the 911 lineup, offering slightly edgier styling and a touch more performance than the Carrera S. The GTS has proven to be a popular choice among 911 buyers, accounting for roughly 20 percent of sales.

Upping the GTS’ visual stakes are its Sport Design front fascia, exterior mirrors, wider rear bodywork and black badges. Black 20-inch center-locking forged aluminum wheels borrowed from the Turbo S also come on the GTS, and they contrast nicely against my test car’s white paint. The changes aren’t drastic, but they do enough to bring a little more styling punch to the party.

Inside, there’s Alcantara covering the steering wheel, shifter and glove-compartment door, and brushed black aluminum trim is sprinkled in for good measure. For anyone who has ever spent time configuring a 911 on Porsche’s website, you know there are a mind-numbing amount of options, ranging from colored seat belts to leather-wrapped steering column covers. Refreshingly, this test car arrived wearing only heated front seats and auto-dimming mirrors as interior add-ons.

How’s the GTS cabin without a bunch of extras? It’s still darned nice, with adequate room for front occupants, including comfortable and supportive leather sport seats and quality materials throughout. Unlike the GT models, the rear seats are still here, but they’re still best left for handbags and such, or perhaps kids on short trips.

When it comes to tech, the GTS includes what you’d expect from a premium brand. Infotainment is handled by a responsive and crisp-looking 7-inch touchscreen that controls navigation, satellite radio, Bluetooth, Wi-Fi capabilities and an eight-speaker sound system. Working through the menus comes naturally, with physical buttons below the display always there to quickly get where you want to go.

For those who prefer to hand infotainment controls to their smart phones, Apple CarPlay capabilities are included, but Android Auto is sadly still not supported.

On the safety front, a rearview camera and front and rear parking sensors come standard, while blind-spot monitoring ($850) and adaptive cruise control ($2,490) can be yours if you check extra boxes when ordering.

Being a 911, the most important aspect is how it drives. Fortunately, the GTS impresses in any environment, thanks to its more potent drivetrain and adaptive suspension. The rear-mounted 3.0-liter twin-turbocharged six-cylinder boxer receives bigger turbos to help push out 450 horsepower and 405 pound-feet of torque — that’s a 30 horsepower and 37 pound-feet improvement over the Carrera S.

With the seven-speed dual-clutch gearbox, the GTS hits 60 mph in 3.5 seconds and storms on to a 192-mph top speed. Drive it normally, and the EPA says it’ll return 20 miles per gallon in the city and 26 mpg on the highway, which isn’t shabby at all.

The GTS’ fine performance as a daily driver is one of its more noteworthy and endearing accomplishments. Putting the car in Normal mode softens the suspension for a remarkably compliant ride (especially on 20-inch Pirelli P Zero tires), and steering lightens, yet stays responsive. The drivetrain is slick, with a transmission that rips off rapid and seamless gear changes. Tackling road trips isn’t a problem at all in the GTS.

Nor will a day at the track be an issue, as proven by my laps around GingerMan Raceway in South Haven, Michigan. A closed circuit is the only way to give a proper workout to a car equipped with a Sport suspension setting, torque-vectoring rear differential, a healthy helping of power and optional rear-axle steering, and I was only too happy to oblige.

Through corners, the GTS is fantastic. It offers immense grip and will obediently go wherever you tell it to, all the while, its steel brakes staying strong and fade-free. Body motions are kept in check while all the go-faster hardware works hard behind the scenes to make you look and feel like a magician at the wheel. Well, at at least until the Pirellis get too much heat into them and start to get greasy. It takes roughly four or five hard laps around roughly two-mile GingerMan road course before the front end on my tester begins to noticeably push.

Laying into the throttle yields instant thrust and great noises from the sport exhaust system. And with the dual-clutch gearbox, the GTS features a Sport Response button that puts the engine and transmission in an optimal acceleration setting for 20 seconds. It’s similar to the push-to-pass button on Indy racecars, and I gleefully used the tech to make quicker work of GingerMan’s back straight.

If I were building a 911 GTS, it would spec up closely to this test car, with a couple of exceptions. Instead of the excellent dual-clutch transmission, I would save $3,730 and get the seven-speed manual (when it comes to shifting my sports cars, I’m old school). Since the GTS would be my only 911, I’d throw in the $2,090 rear-axle steering feature for track days. Toss in $700 for heated seats (it gets cold in Michigan!) and $2,590 for the front-axle lift system to save the nose from steep curbs, and my dream car would wear a $127,130 price tag including destination charges.

Some people out there will still want a GT3 over the GTS, and that’s understandable. I would, too — but only for a second or third car in my stable. However, for a coupe to drive primarily on the streets and occasional track days, the GTS is the best option, because it offers a little more visual and performance kick in a package that’s competent in all areas. The GTS is the sweet spot in the 911 lineup — so much so that after a good drive, its $120,700 base price doesn’t look bad — especially when compared to a $145,000 GT3. 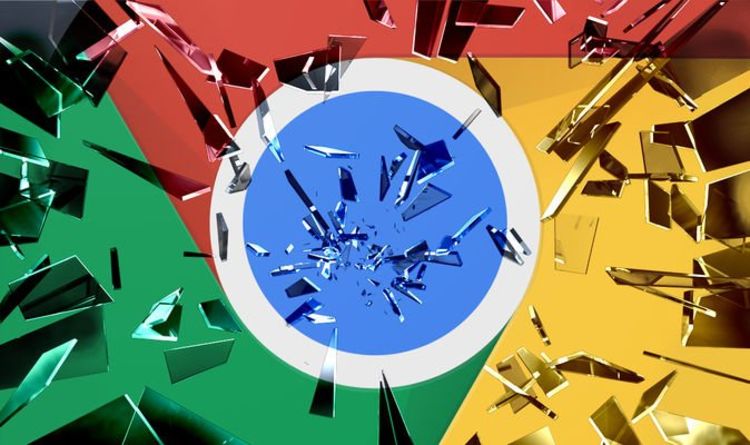 Updates to Google Chrome are usually something to get really excited about. New security and privacy features to keep you safe when […] Nothing is worse than unreliable Internet access in a work environment. At this point, it’s clear to most that a bad Internet […] 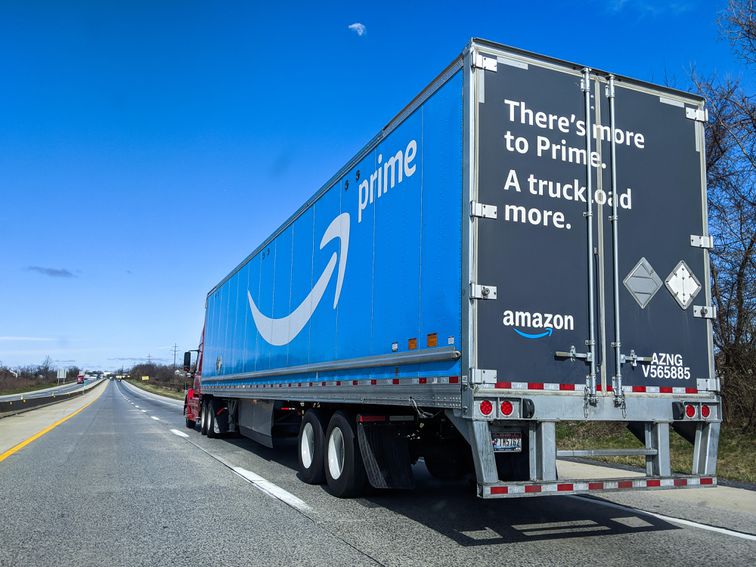 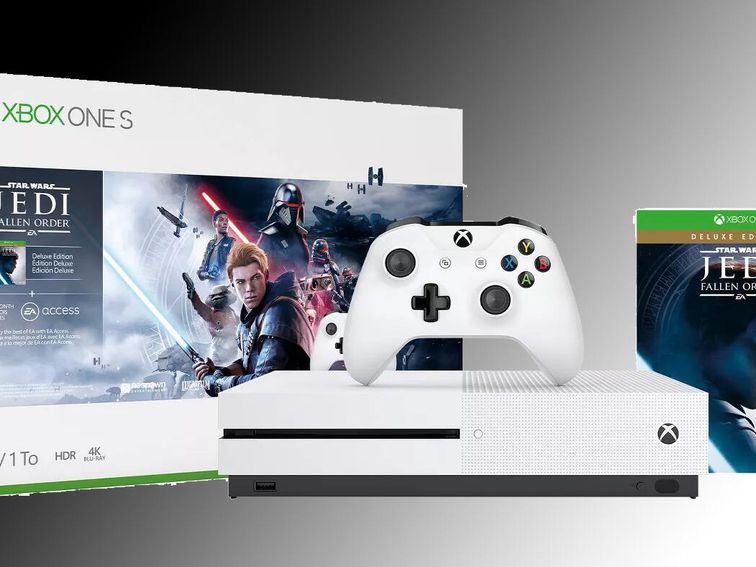