Madrid called the snap election for today after dissolving the regional parliament when it unilaterally declared independence from Spain in October.

When do the polls close in the Catalan election 2017?

The polls will open at 9am local time (8am GMT) and close at 8pm local time (7pm GMT) in the wealthy Spanish region, which is home to Barcelona.

What time will the results come in?

The results will start coming in after the polls close and the overall result of the election could be known as early as 10pm local time (9pm GMT).

If the race is very close, the result might come in later, But it is thought that nearly all of the ballots will have been counted by midnight.

Turnout is expected to be high because tensions are running high after the regional parliament was shut down for declaring independence from Spain in October.

Madrid sacked local Catalan leaders including Carles Puigdemont, who is now campaigning for election from self-imposed exile in Belgium to avoid jail.

His party, Junts per Catalunya, and the other pro-independence parties — the Candidatura de Unidad Popular (CUP) and ERC — controlled the Catalan parliament until it was dissolved.

Who will win the Catalan election 2017?

The latest polls show neither the pro-independence parties nor the unionist parties — Ciudadanos, the PP and the Socialist party (PSC) – will get a majority of the vote.

This means the left-wing Catalunya en Comú party, which wants self-determination but not independence per se, could end up as the kingmakers.

An analysis of polling data by the Madrid daily El Pais published on Tuesday found that the most likely scenario is separatists securing a majority with the backing or abstention of CeC.

Kiko Llaneras, one of Spain’s best pollsters, said the latest polls show that Ciudadanos could win in votes and ERC could win in seats, leading to a tie.

Western allies must develop an urgent plan to retaliate against Iran following multiple reported attacks on oil tankers near Oman, according to […] 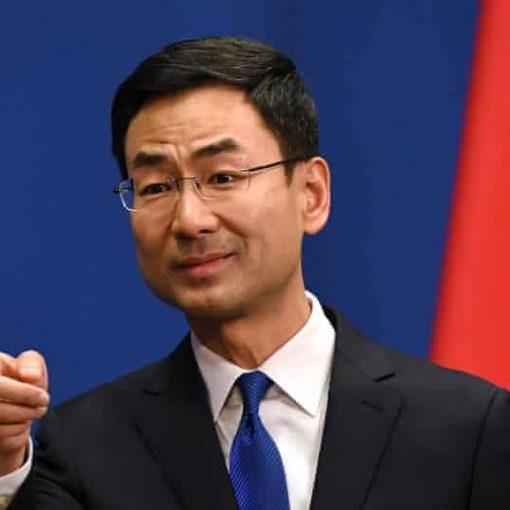 Over the past year, researchers who study China have begun closely scrutinising how the country is positioning itself in a world that […] 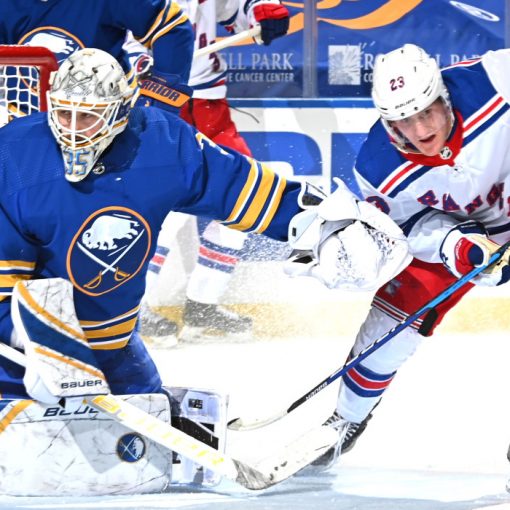