The New York Times reported earlier this week that the Department of Defense spent $22 million dollars on secret funding for the Advanced Aerospace Threat Identification Program. The revelation that the U.S. government has put so much money toward a U.F.O. identification program raises the obvious question: why?

For decades, tabloids and individuals have made claims of spotting U.F.O.s in the skies. The vast majority have been quite quickly debunked. A few more famous sightings, as the Times and LiveScience report, still have not been explained.

It’s important to take the phrase “unexplained sighting” with a healthy dose of skepticism.

Trending: Trump Told Obama to Golf With Republicans but He Hasn’t Golfed With a Single Democratic Lawmaker

“No one would be happier than astronomers if UFOs turned out to be ships full of alien astronomers or explorers,” Andrew Fraknoi, an astronomy professor at Foothill College and trustee at the SETI Institute, told Newsweek .

The “unidentified’ contingent does not imply that alien life is behind them. But the fact that some people believe that they might be has had real-world consequences: The Times reported that former U.S. Senator Ted Stevens was one such person.

Don’t miss: Who Will Be Cuba’s next President? Raul Castro’s Retirement Delayed by Two Months

He lent his support to the Pentagon program, reportedly saying he’d “been waiting to do this since [he] was in the Airforce,” describing how he’d believed himself to have been tailed by a “strange aircraft with no known origin.” A sighting by an Airforce pilot is one of the following encounters described by LiveScience:

The Times report describes and includes video of U.S. Military jets encountering an unidentified object near San Diego that resembled a Tic Tac. One of the pilots reportedly told The Washington Post that it sped up “faster than I’d ever seen anything in my life.”

A farmer in Southeastern France in the early 1980s reportedly called the police after spotting a UFO in his backyard. LiveScience writes that what sets this case apart is that the police were able to take samples of soil and plants on the property. These reportedly contained “chemical evidence” that suggested the soil had been heated and pressured by a heavy object. As LiveScience notes, the man lived near a military base. Military vehicle testing could explain the squashed plants, as could nearby vehicles driving over the plants.

LiveScience also recounts how an airline captain flying between Los Angeles, California, and Portland, Oregon, spotted “glowing blue lights” over Mount Shasta, a volcano in California. The lights reportedly shone brighter than stars normally do in that area.

“The two lights were approximately an inch apart in the windscreen and the size of normal stars,” a report of the incident, according to Livescience, noted. Then, “one of the ‘stars’ just dimmed out over about a 10-second time span followed by the other one dimming out completely in about 10 seconds also.” 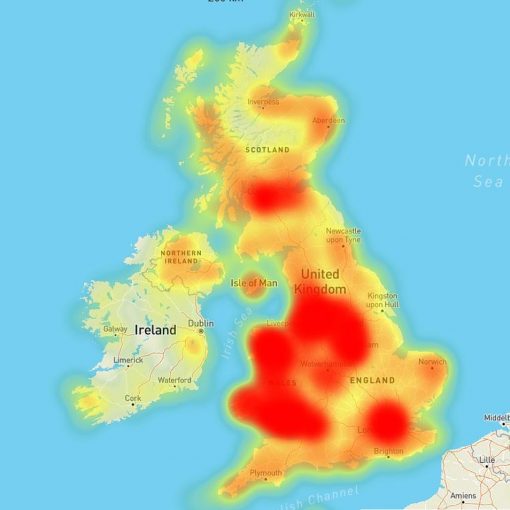 Japanese knotweed is a devastating invasive plant which can break through concrete, bricks and mortar, and new data reveals Bolton is the […] 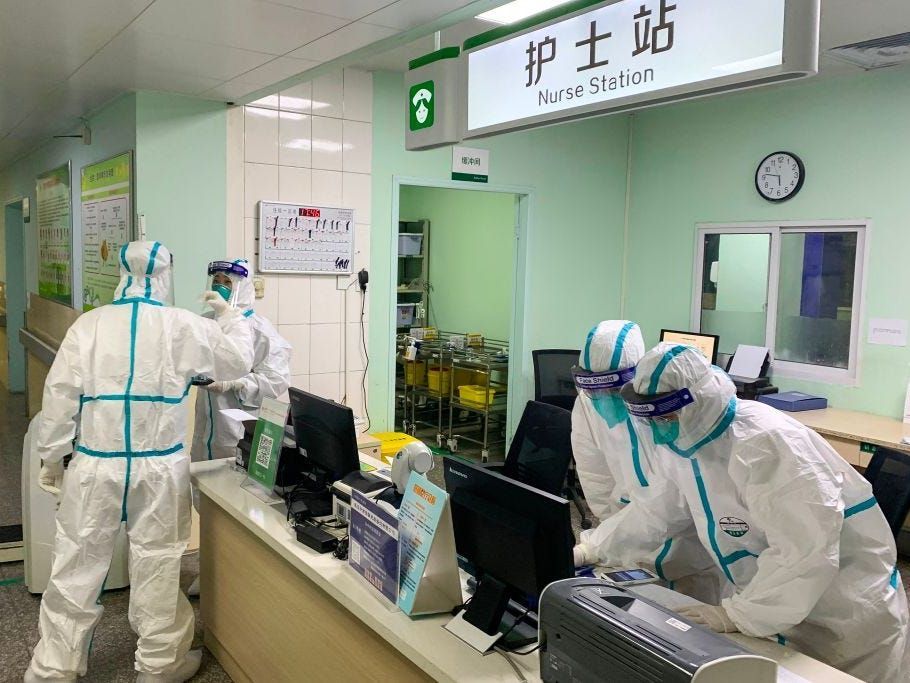 wuhan doctor STR/AFP via Getty Images Health authorities in Wuhan, China, are reportedly facing such a shortage in test kits for the […] 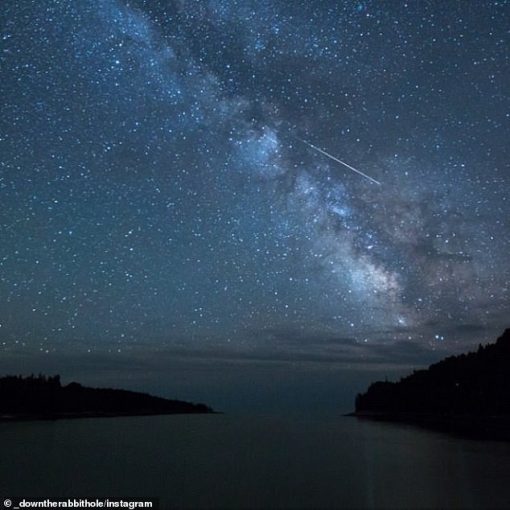 The Eta Aquarids meteor shower will peak on Thursday night, with up to 20 shooting stars per hour visible in the night […] 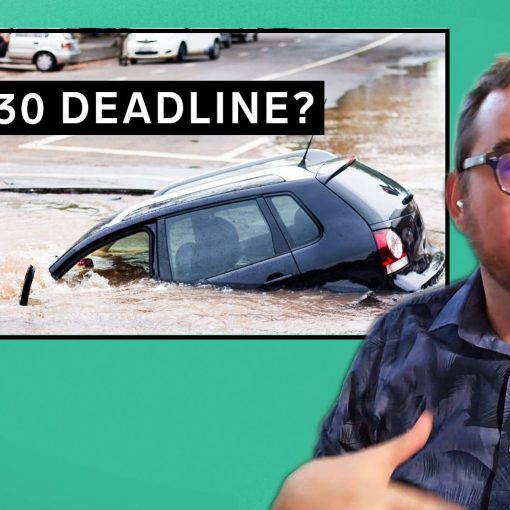 Climate scientists Deepti Singh and Ben Cook debunk 13 myths about global warming. They talk about the relationship between climate and weather […]