Internet users are being put on alert about an online piracy e-mail that is being sent out demanding a ‘fine’.

Illegal Kodi add-ons and torrent download websites such as The Pirate Bay have all played a part in the rise of online piracy in the past few years.

As the popularity of illegal Kodi add-ons and torrent websites rise, so too have authorities stepped up their efforts to clamp down on online piracy.

This year the penalties for online piracy have become more severe thanks to the Digital Economy Act becoming law.

The maximum sentence will only apply to people who commit serious copyright crimes, such as distributing content.

While a number of leading torrent sites, such as KickAss Torrents, have all shut up shop as the penalties for online piracy have increased.

As authorities try to clamp down on online piracy, scammers have taken advantage of this by sending out a fake e-mail to internet users.

A consumer group issued a warning about the message, which claims the recipient has infringed the rights of media giant 20th Century Fox.

It even cities a genuine ruling from the European Court of Justice to make it seem more legitimate.

The ECJ ruling found that streaming is illegal inside of the EU.

The letter also mentions personal information about the user, including their IP address, browser and choice of operating system.

They then demand a payment of more than £330 – however, it’s all an elaborate hoax.

The e-mails, which so far have only been sent out in Germany, were discovered by consumer group Tarnkappe (via TorrentFreak).

They warned: “Do not pay, it is a rip off. Report to the police.”

The scam e-mail asks the recipient to send the ‘fine’ directly to a bank account in the UK.

It’s believed personal information about the recipient, which is used in the e-mail to make it seem official, was obtained after a third-party link was clicked.

The letter also mentions movies that were allegedly watched online at Kinox as well as a time and date of the viewing.

If you feel like you have been targeted by any similar scam e-mails in Britain, Action Fraud UK is on hand to help you and you can report it to them.

They have also issued guidance on what to do if you do receive a scam e-mail. They advise:

• Do not click on any links in the scam email.

• Do not reply to the email or contact the senders in any way.

• If you have clicked on a link in the email, do not supply any information on the website that may open.

• Do not open any attachments that arrive with the email.

Action Fraud UK added: “If you think you may have compromised the safety of your bank details and/or have lost money due to fraudulent misuse of your cards, you should immediately contact your bank.” 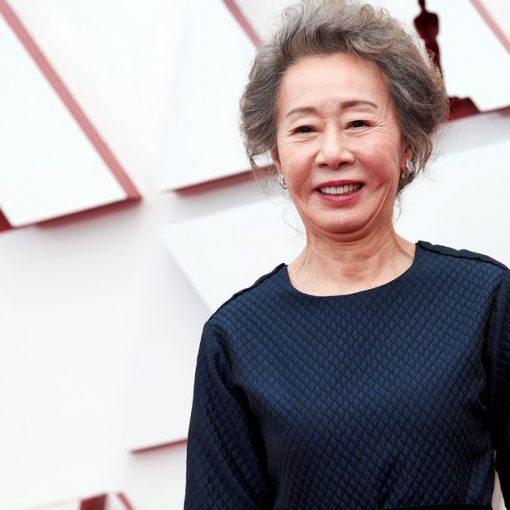 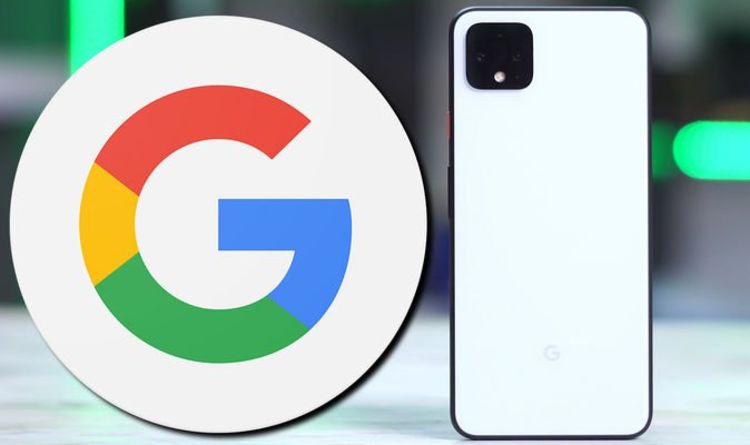 After months of teases, speculation, and leaks, the Pixel 4 will finally be revealed by Google during a glitzy showcase in bustling […] 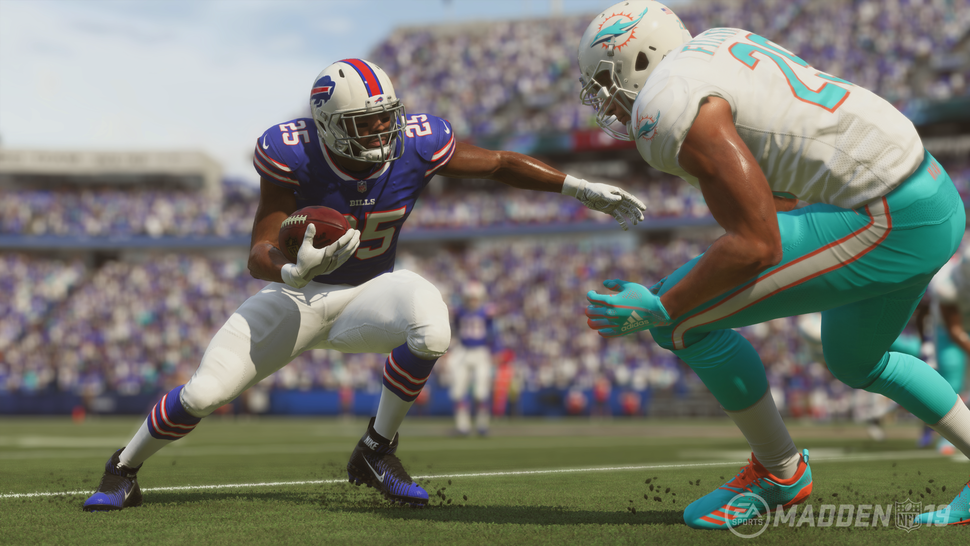 EA Sports A mass shooting broke out during a Madden 19 tournament Sunday in Jacksonville, Florida, with the Jacksonville Sheriff’s Office so […]