President Donald Trump’s threat to cut off U.S. funding to countries that oppose his decision to recognize Jerusalem as Israel’s capital has raised the stakes in Thursday’s U.N. vote and sparked criticism at his tactics, which one Muslim group called bullying or blackmail.

U.S. Ambassador Nikki Haley hinted in a tweet and a letter to most of the 193 U.N. member states on Tuesday that the U.S. would retaliate against countries that vote in favor of a General Assembly resolution calling on the president to rescind his decision.

She said Trump asked her to report back on countries “who voted against us” — and she stressed that the United States “will be taking names.”

At the start of a Cabinet meeting in Washington on Wednesday, Trump went further, telling reporters that Americans are tired of being taken advantage of and praised the U.S. ambassador for sending the “right message” before the vote.

Nihad Awad, national executive director of the Council on American-Islamic Relations, tweeted: “Our government should not use its leadership at the UN to bully/blackmail other nations that stand for religious liberty and justice in Jerusalem. Justice is a core value of Christianity, Judaism and Islam.”

“Mr. Trump, you cannot buy Turkey’s democratic will with your dollars,” Erdogan said in a speech in Ankara. “I hope and expect the United States won’t get the result it expects from [the U.N.] and the world will give a very good lesson to the United States.”

The resolution being voted on Thursday is co-sponsored by Turkey, chair of the summit of the Organization of Islamic Cooperation, and Yemen, chair of the Arab Group at the U.N.

The Palestinians and their Arab and Islamic supporters sought the General Assembly vote after the U.S. on Monday vetoed a resolution that would have required Trump to rescind his declaration on Jerusalem as Israel’s capital and not move the U.S. Embassy there.

Ambassador Rhonda King of the tiny Caribbean nation of Saint Vincent and the Grenadines sent Haley a letter saying that her country treasures the United States “as an enduring ally” but will vote against Trump’s action.

“Sometimes, friends differ; on Jerusalem, Saint Vincent and the Grenadines respectfully differs from the USA; and so, too, do many of the staunchest friends and allies of the USA,” King wrote. “We gently urge yet again that the government of the USA rethink its position and approach on this entire matter.”

What impact the threats from Trump and Haley will have remains to be seen.

Some diplomats predict the resolution will be supported by at least 150 countries, and possibly 180 nations.

Israel has also been conducting a global lobbying campaign against the resolution, government officials said Wednesday. The vote will show whether Israeli Prime Minister Benjamin Netanyahu has succeeded in his efforts to drum up new pockets of support in the developing world.

Netanyahu acknowledged Thursday the vote would likely pass by a wide margin but said Israel “completely rejects this vote before it is made.”

Haley said in her letter, reportedly sent to over 180 countries that the Trump administration is “simply asking that you acknowledge the historical friendship, partnership, and support we have extended and respect our decision about our own embassy.” 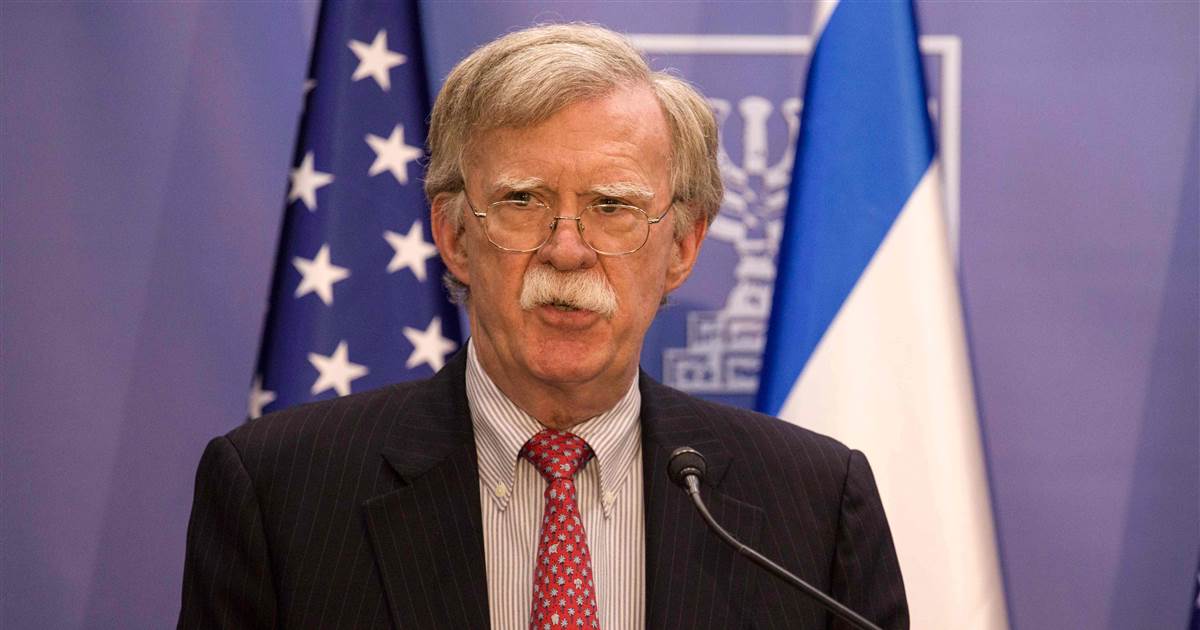 Iran should not take President Donald Trump’s decision to call off military strikes against the country as a sign of weakness, National […] 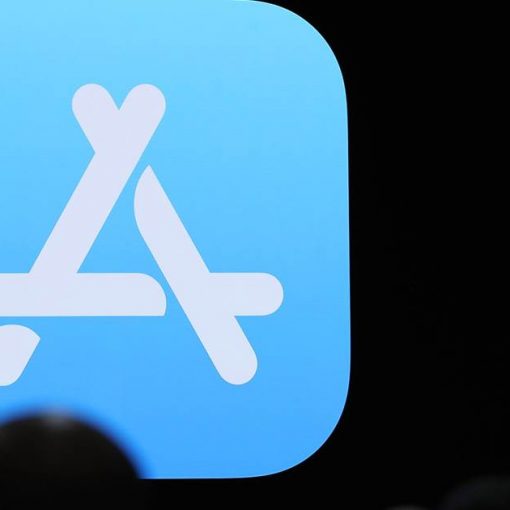 LONDON — Apple has “abused its dominant position” in the distribution of music streaming apps through its App Store, the European Commission said Friday. […] 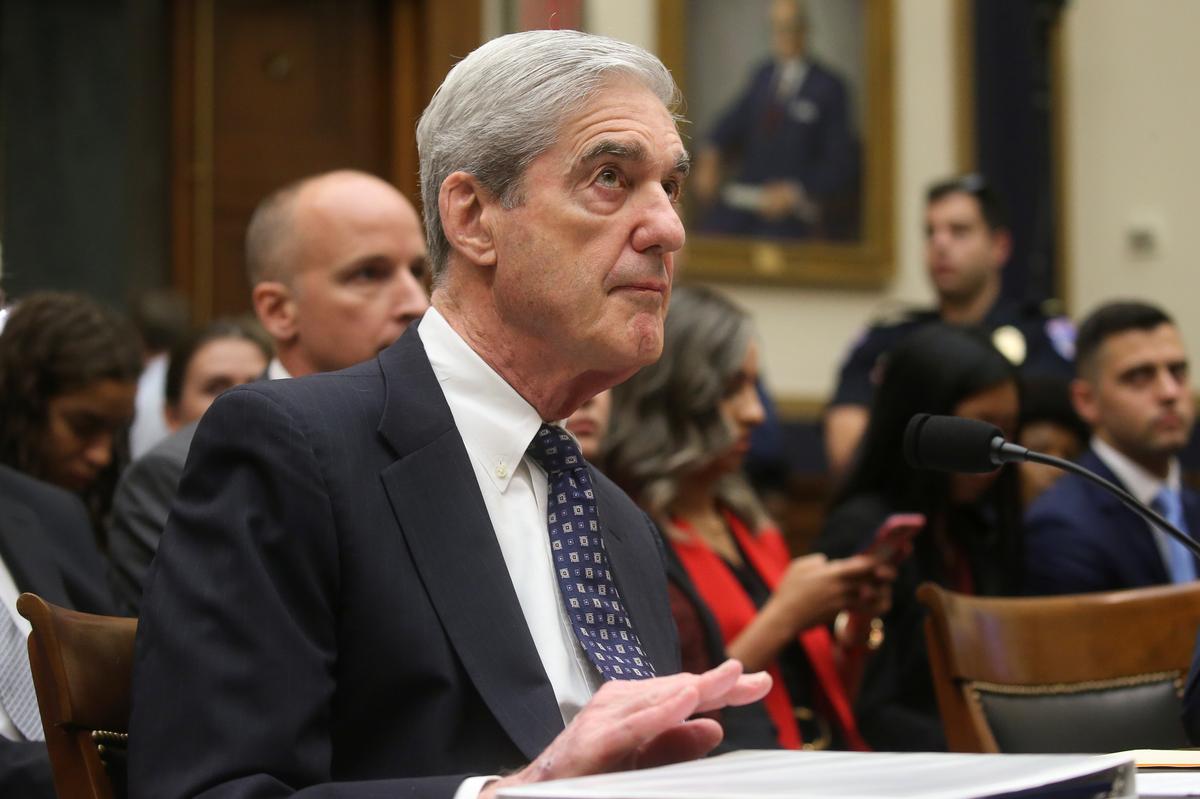 WASHINGTON (Reuters) – Former U.S. Special Counsel Robert Mueller testified on Wednesday to the U.S. House of Representatives about his investigation of […]