North Korean soldiers have occasionally — and often safely — fled through the land border. Thursday’s defection came nearly 40 days after another North Korean soldier crossed the jointly controlled area at the border, the only places where rival troops are only feet away, amid a barrage of bullets fired by colleagues. He was shot multiple times and remains hospitalized in South Korea.

On Thursday morning, another soldier, whose personal details weren’t immediately disclosed, used a different section of the border to defect.

By the time when the soldier arrived at a front-line South Korean guard post, there was no shooting from the North, according to South Korea’s Defense Ministry and Joint Chiefs of Staff.

The latest defection increased to four the number of North Korean soldiers who fled through the land border this year, the Defense Ministry said. About 30,000 North Koreans have defected to South Korea mostly via China since the end of the 1950-53 Korean War.

Animosities run high on the Korean Peninsula as North Korea has been accelerating its weapons tests as part of its stated goal of achieving a nuclear missile capable of striking anywhere in the United States . Last month, North Korea test-fired its biggest and most powerful intercontinental ballistic missile. 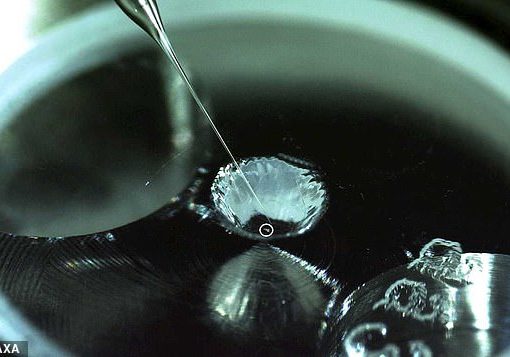 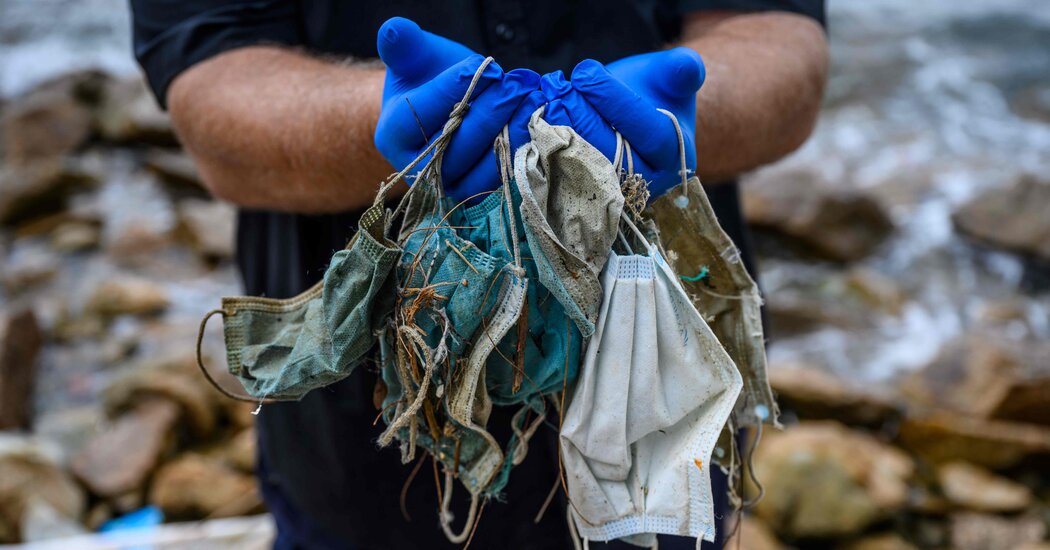 Airborne transmission from a mask dropped as litter would be equally slim. “Once something that size gets onto a surface, it’s not […] 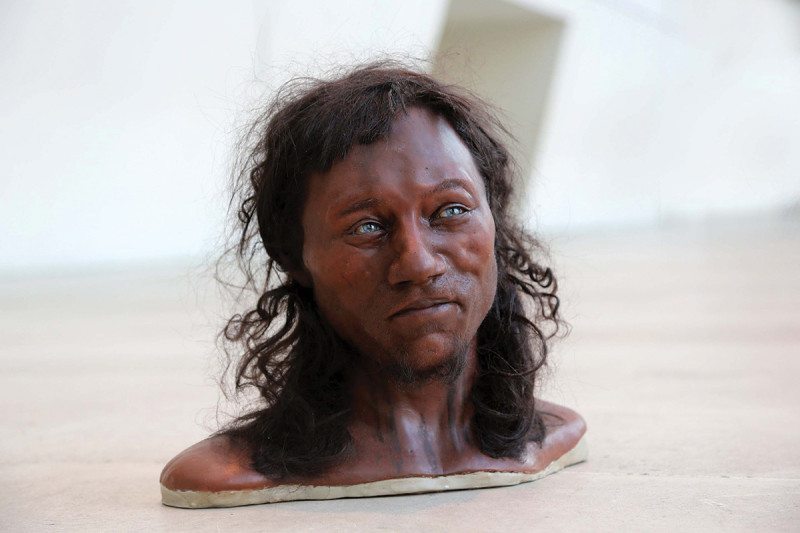 Mark Richards/Daily Mail/Solo Syndication YES, you’ve seen him somewhere before. This is Cheddar Man, the oldest known “modern” Briton, and that his […] 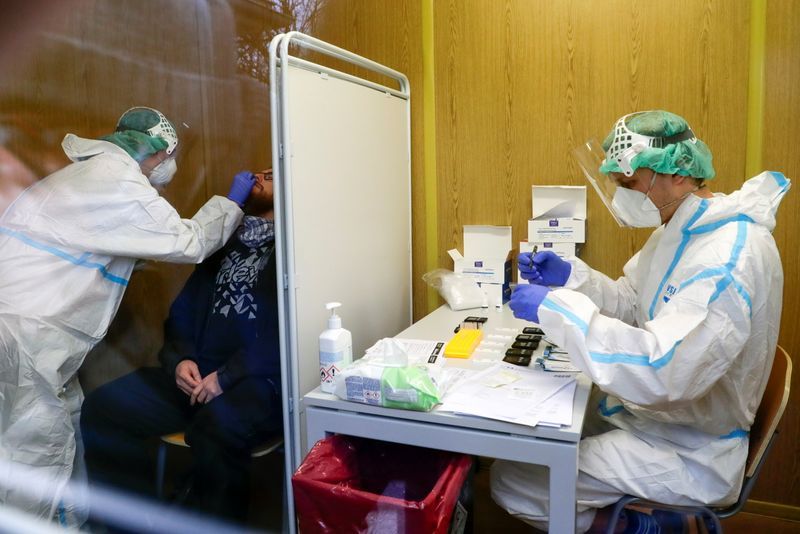