The eerie asteroid that first passed the planet on Halloween 2015 will return next year with some social media users fearful it could destroy a city or cause a tsunami.

One Reddit user said: “I assume it would wipe out any city it happened to hit.

“If it were to hit, there is a 71 per cent chance it will hit water.

“A tsunami would be the biggest concern.”

While another warned of an 8km “fireball” and a magnitude seven earthquake.

Despite the dire warnings from online stargazers experts are less concerned, they point out that the deathly space rock will pass at a much greater distance when it makes its comeback in November 2018.

TB145, which resembles a skull in some images, passed at a distance of 486,000km away – 1.3 times the distance to the Moon, but on its return visit it will hurtle past at 105 further away than our Moon.

The Institute of Astrophysics of Andalusia’s Pablo Santos-Sanz said: “Although this approach shall not be so favourable [as in 2015], we will be able to obtain new data which could help improve our knowledge of this mass and other similar masses that come close to our planet.”

The dark rock only reflects 5 or 6 per cent of the sunlight that hits its surface but spans a massive 625 to 700 metres across.

Its size means that if it were to strike the planet there may be some devastating effects.

Mr Santos-Sanz said: “It is currently 3.7 astronomical units away from Earth; that is, 3.7 times the average distance from the Earth to the sun.

“It has a magnitude of 26.5, which means it is only visible from Earth using very large telescopes or space telescopes.”

News of the impending arrival of TB145 follows revelations about the true makeup of another famous space entity.

The composition of ‘Oumuamua may have been discovered after a new paper suggested that it may be hiding something under a protective crust.

The mysterious UFO that flew into our solar system has baffled experts and may be a comet, not a meteor, scientists have predicted.

Queen’s University Belfast Professor Alan Fitzsimmons commented: “We have discovered that the surface of `Oumuamua is similar to small solar system bodies that are covered in carbon-rich ices, whose structure is modified by exposure to cosmic rays.

“We have also found that a half-metre thick coating of organic-rich material could have protected a water-ice-rich comet-like interior from vaporising when the object was heated by the sun, even though it was heated to over 300 degrees centigrade.”

The unusual makeup of the celestial body could explain how it was able to travel 23 million miles away from the sun without revealing its icy nature.

Astronomers would normally expect a comet to emit telltale signs like a tale or particles.

But a cosmic crust may have protected it from the Sun’s powerful rays.

The groundbreaking observations were made after Dr Michele Bannister and her Belfast team realised ‘Oumuamua was still just in range of its largest telescope. 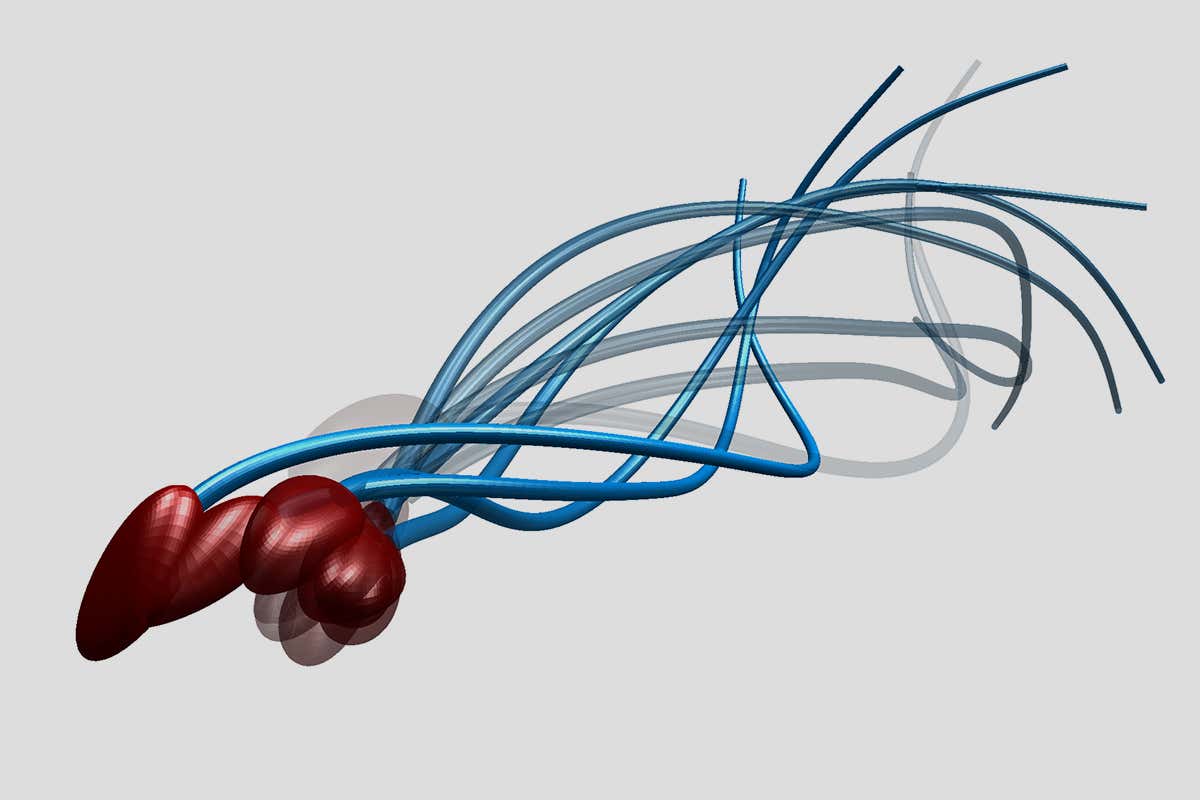 By Clare Wilson Less like an eel, more like an otterPolymaths-lab.com Sperm swim differently to how we thought. Rather than undulating their […] 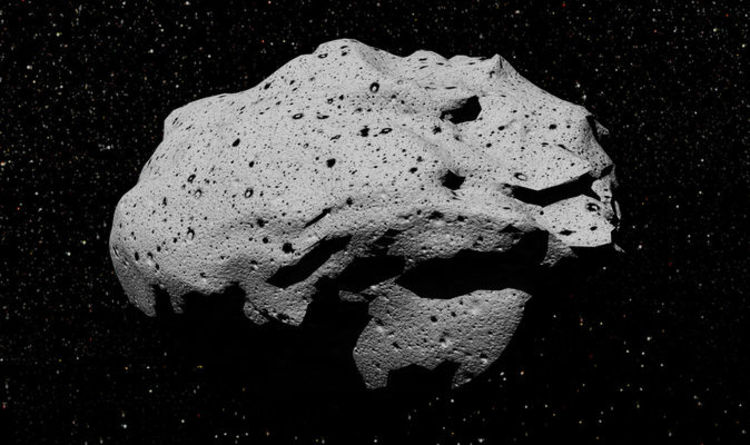 The asteroid, dubbed by NASA Asteroid 2019 JO3, is flying towards us on a so-called Earth Close Approach trajectory. NASA predicts the […] 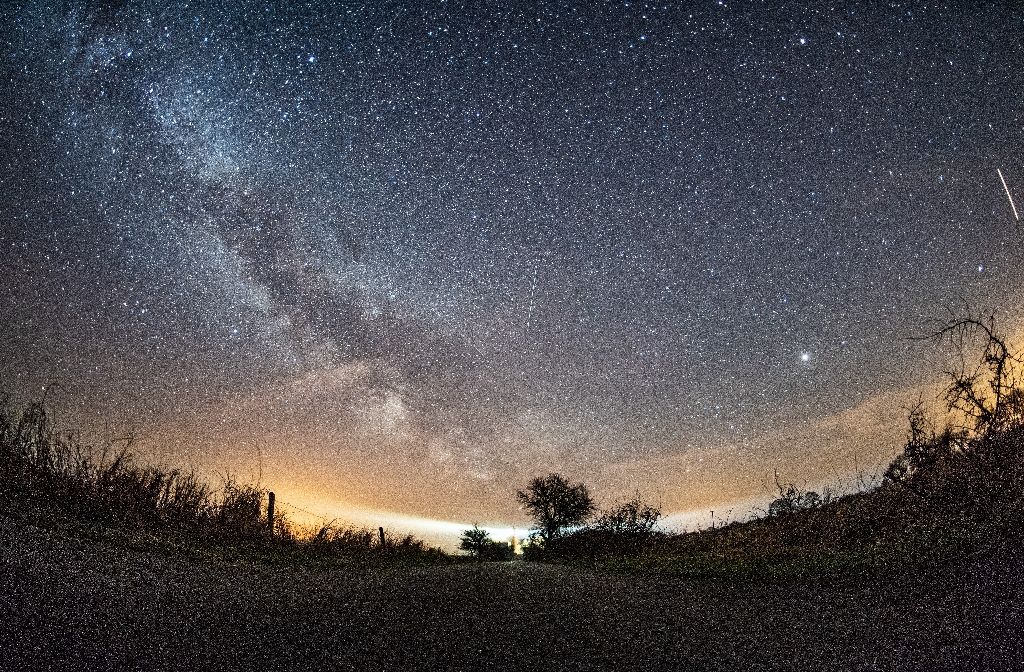