Ninety-nine men escaped unharmed after a major rock fall at the mine in Novokuznetsk.

But three remain trapped behind a thick wall of rock which rescue workers are seeking to remove manually.

They are not using machinery due to concerns of a new collapse in the ‘dead end’ ventilation passage.

Food, water and blankets have been passed through a small hole to the men, along with a phone line.

But emergency officials say it could be hours before they are pulled out.

One of the miners Alexey Ilyinykih said the methane level was currently within safe limits – but rocks were falling nearby.

‘We can hear rock crumbling at a distance, but so far not in our direction’, he said.

A fear is that further collapses release deadly methane.

The 73 year old politician said: “We are working on the first plan to rescue you from the side of the rock collapse.

“Our estimate is there are six, perhaps seven metres of rock.

“In case the first plan doesn’t work, another path will be to take a longer route which is about 11 metres.” 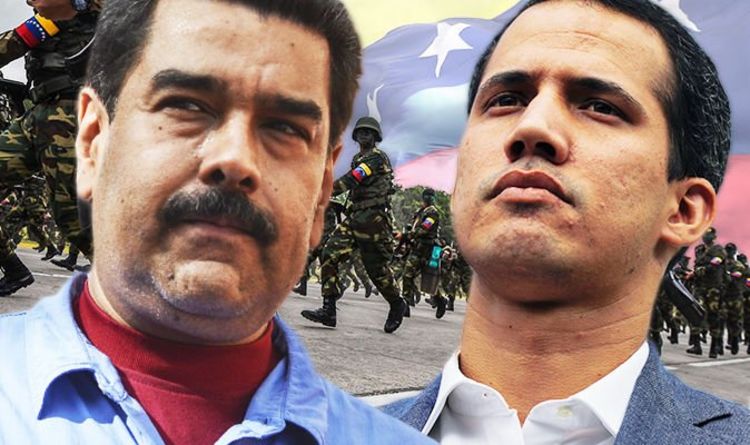 The once stable South American country is stuck in a downward spiral of crippling inflation, widespread shortages and political discontent, with many […] 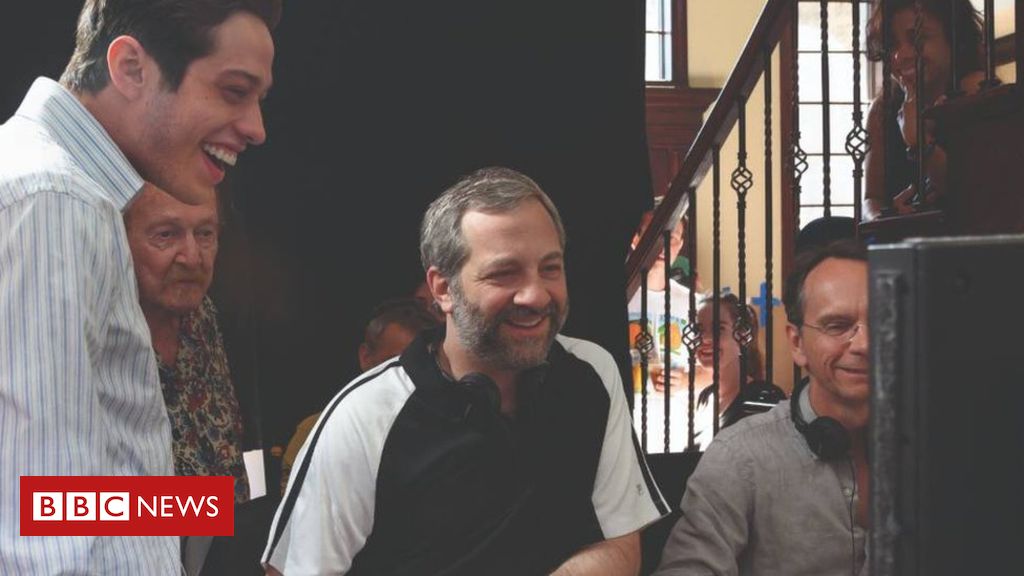 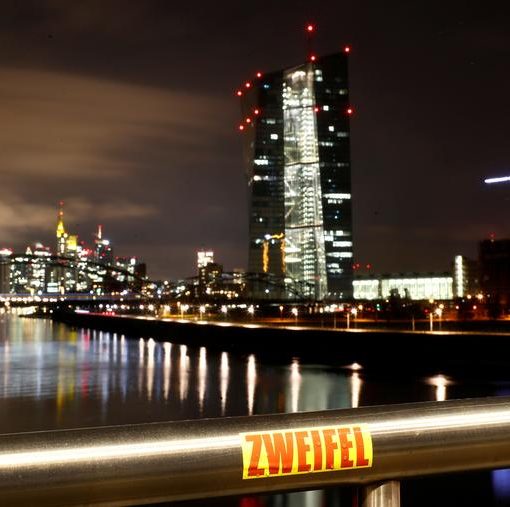 FILE PHOTO: A sticker reading “doubt” is photographed in front of the headquarter of the European Central Bank (C,ECB) in Frankfurt, Germany, […]

The Kilauea volcano on Hawaii’s Big Island has erupted. The eruption began late on Sunday in the Halema’uma’u crater, according to the […]