Meryl Streep is barely seen at all in the first-look footage of the sequel, sub-titled Here We Go Again.

And when her pals, played by Christine Baranski and Julie Walters, are seen; they’re with Amanda Seyfried – not Streep.

With characters’ dialogue seemingly open to interpretation, has Donna died?

Fans are certainly very worried that this may be the case – and Twitter has been awash with panic.

“Ok, who do I speak to about cancelling 2018? Meryl Streep has died in Mamma Mia 2. Tell Kim Jong-un to press the button,” one person said.

A third wrote: “Wake me up when someone from the mamma mia 2 crew confirms the trailer was poorly made and Donna is obviously alive.”

Tweeting the film’s verified account, another fan said: “Why on earth did you kill off Donna?!?! She was the best part of the movie… We waited 10 years for a sequel, only for this to happen, I’m inconsolable. #MammaMia2.”

Streep is credited as being in the film’s cast, so she must appear at some point – even if in some kind of spiritual or flashback capacity.

And her character Donna does feature hugely: Lily James plays her younger self. 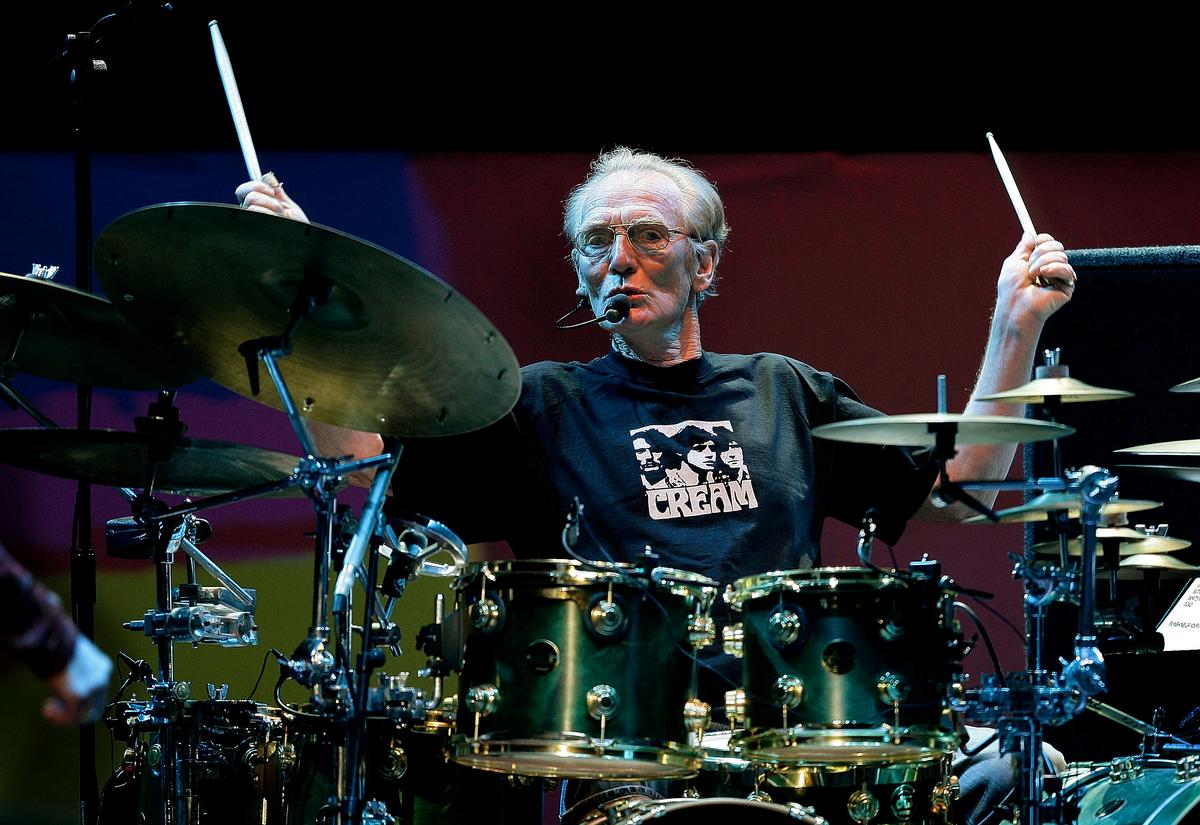 FILE PHOTO: Drummer Ginger Baker of the Legendary supergroup Cream performs during a concert at the Royal Albert Hall in London, Britain […] 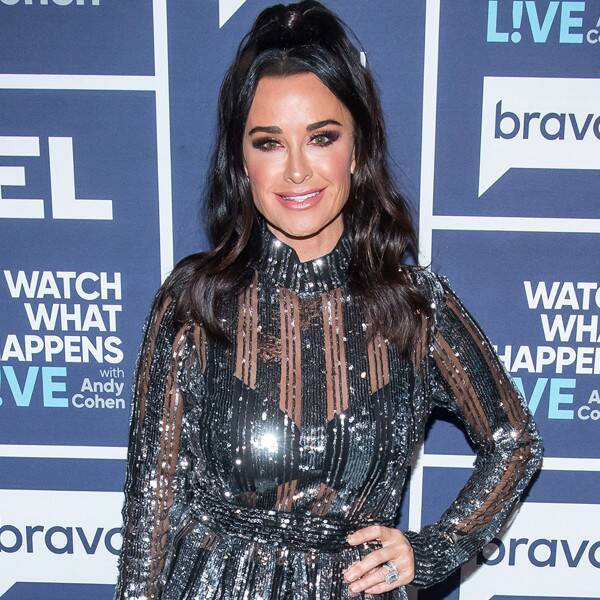 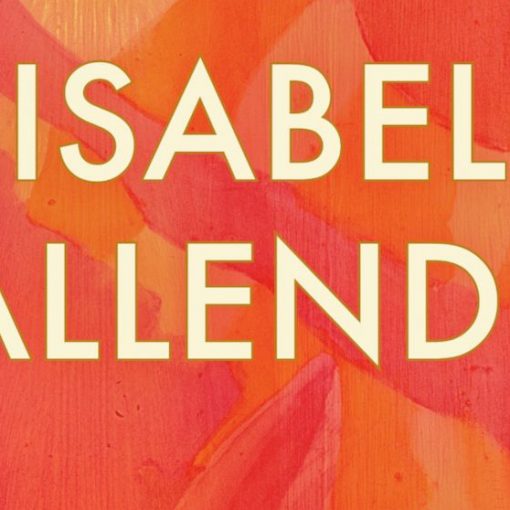 Acclaimed writer Isabel Allende’s short memoir, “The Soul of a Woman” is a bold exploration of womanhood, feminism, parenting, aging, love and […] 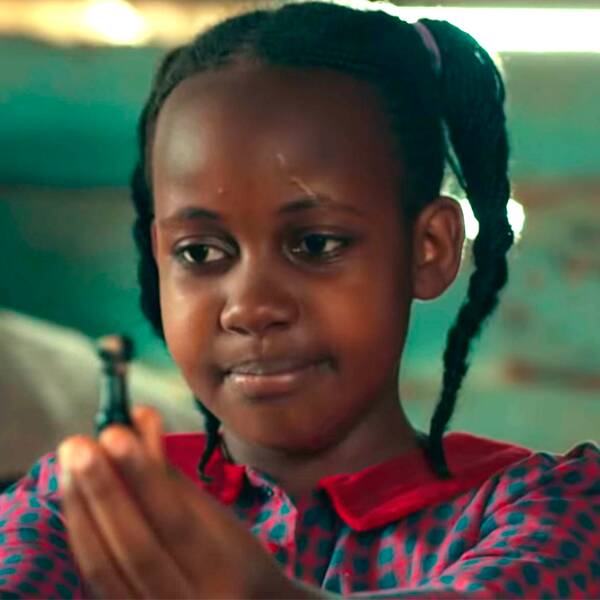 Hollywood has lost a rising star. Queen of Katwe star Nikita Pearl Waligwa has passed away on Sunday, according to multiple reports. The […]