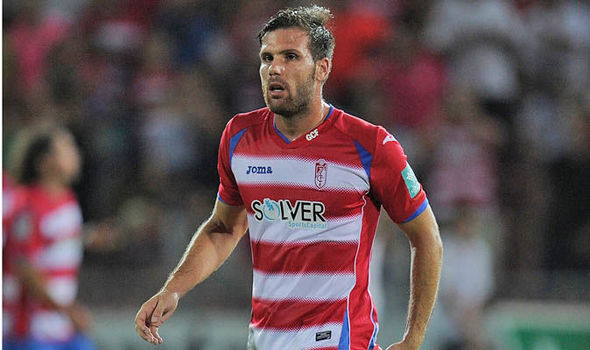 The 26-year-old is out of contract after leaving Segunda Division side Real Valladolid earlier this season.

It was reported last week that Leeds were planning to capture Ortuno before loaning him to partner club Cultural Leonesa.

Leonesa are owned by Qatari group Aspire Academy, whose CEO Ivan Bravo sits on the board of directors at Elland Road.

According to Spanish publication Diario De Leon, talks over a deal between Leeds and Ortuno are ongoing.

Ortuno scored 17 goals in the Spanish second division last season during a loan spell with Cadiz.

Leonesa, who are 16th out of 22 teams in the table, are also set to land Leeds new boy Yosuke Ideguchi on loan for the rest of the season.

Leeds have agreed a £500,000 deal plus add-ons to sign midfielder Ideguchi from Gamba Osaka. 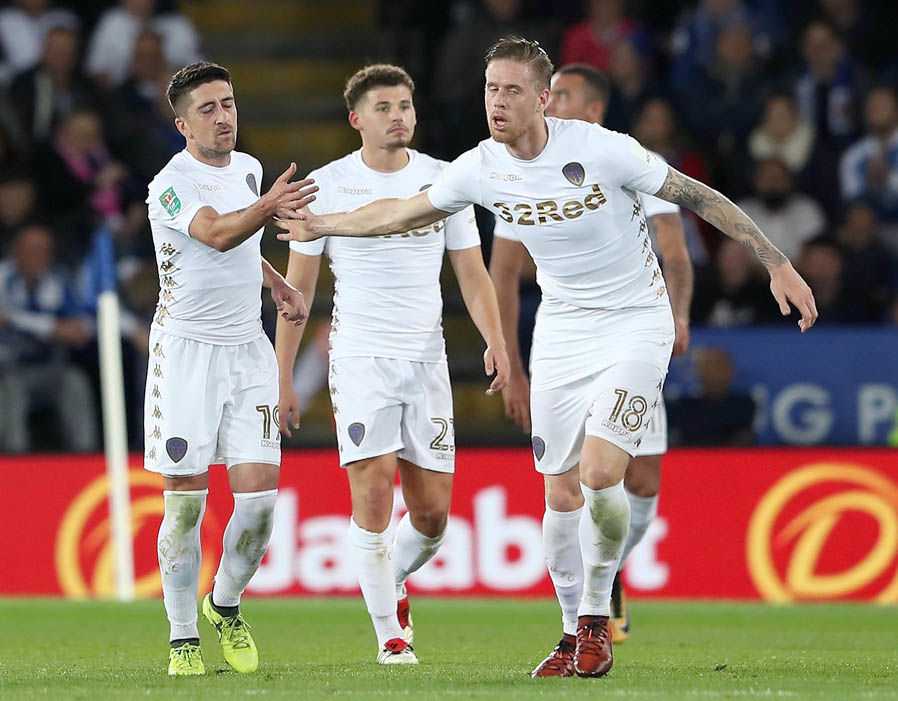 Which Leeds players have performed best in 2017/18, according to WhoScored.com? Yosuke Ideguchi is set to join Cultural Leonesa on loan

But the Japan international does not qualify for a UK work permit so he will spend the rest of the season with a European club.

Diario De Leon claim that a loan deal with Leonesa has been arranged, which is set to be made official. 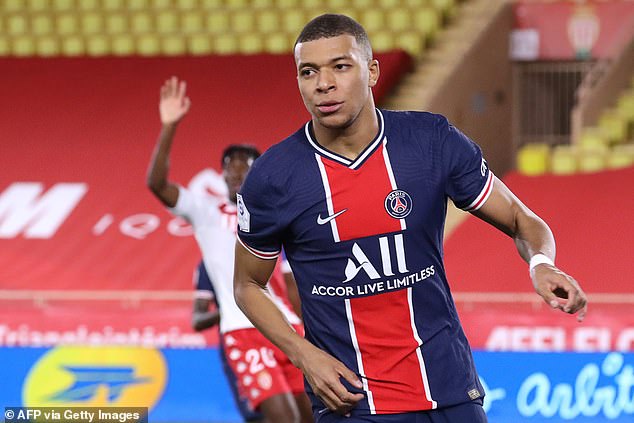 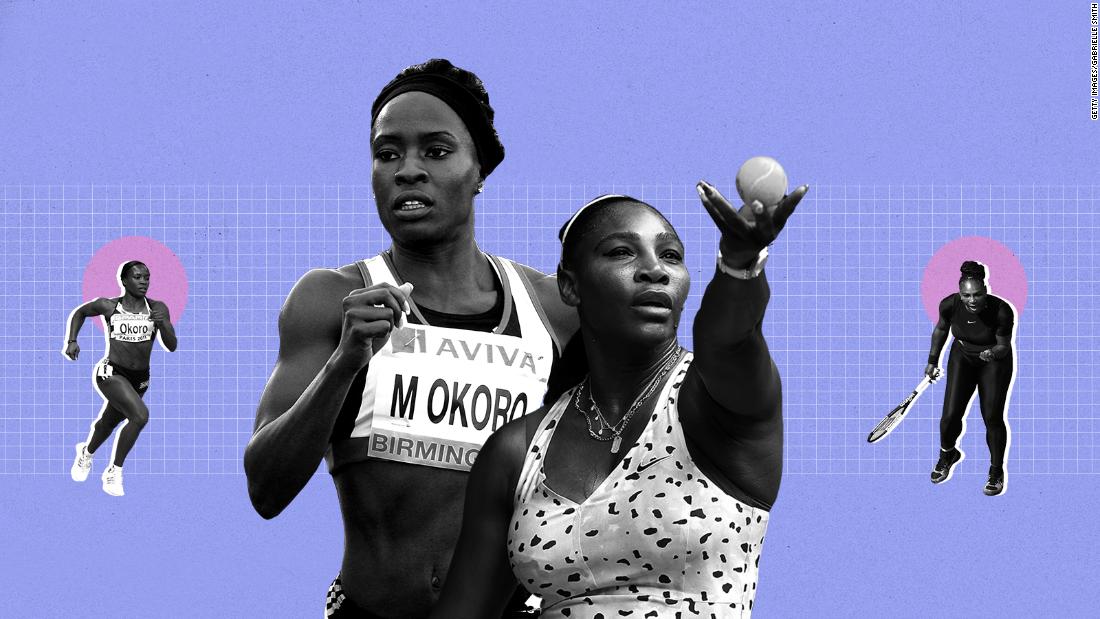 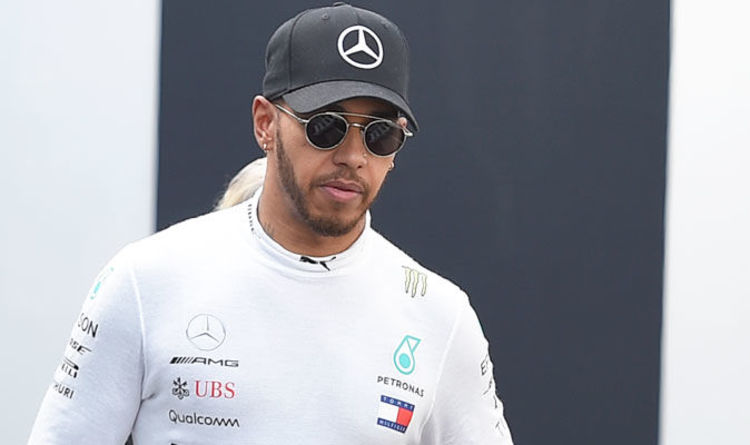 Hamilton has been fine tuning preparations ahead of the new F1 season in Barcelona. The four-time world champion has managed to get […] 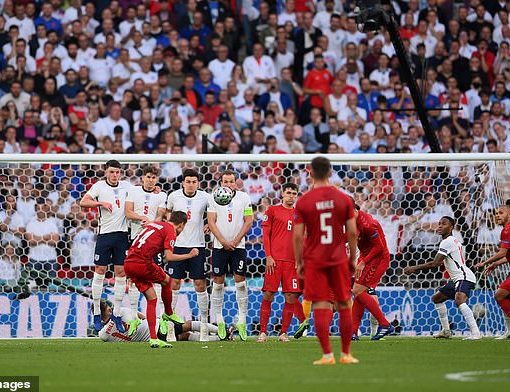